When Ravindra Jadeja dislocated his thumb during the third Test against Australia in January, people wondered who might come into the team to replace him. Jadeja has been a standout performer for India with both bat and ball in the last one year. He is an integral part of Team India’s strategy. But the Indian cricket team hasn’t missed him much as Washington Sundar and Axar Patel have made their debuts in his absence and displayed that they belong in international cricket.

So during a discussion on Star Sports, former India captain Sunil Gavaskar was asked if Jadeja would still be a certainty in the playing XI despite Axar grabbing his opportunity with both hands.

“Jadeja is now wondering what happened to his thumb. He is asking the doctor why his dislocated thumb has taken so long to recover. He got hit on the 10th of January and it is now end of February, for a dislocated thumb to take that long, ooh,” said the former Indian skipper.

During the same discussion, former England spinner Graeme Swann reckoned that Axar has done enough damage and it may not be a bad ploy for India to get Ravindra Jadeja back in the mix to get some match practice.

“I am a huge fan of Jadeja. Seeing how well Axar Patel has done, I think he should go on leave for a week and Jadeja can either come and play for England or can play for India because I think Axar Patel has done enough for now, we have seen enough of him, haven’t we,” said Swann. 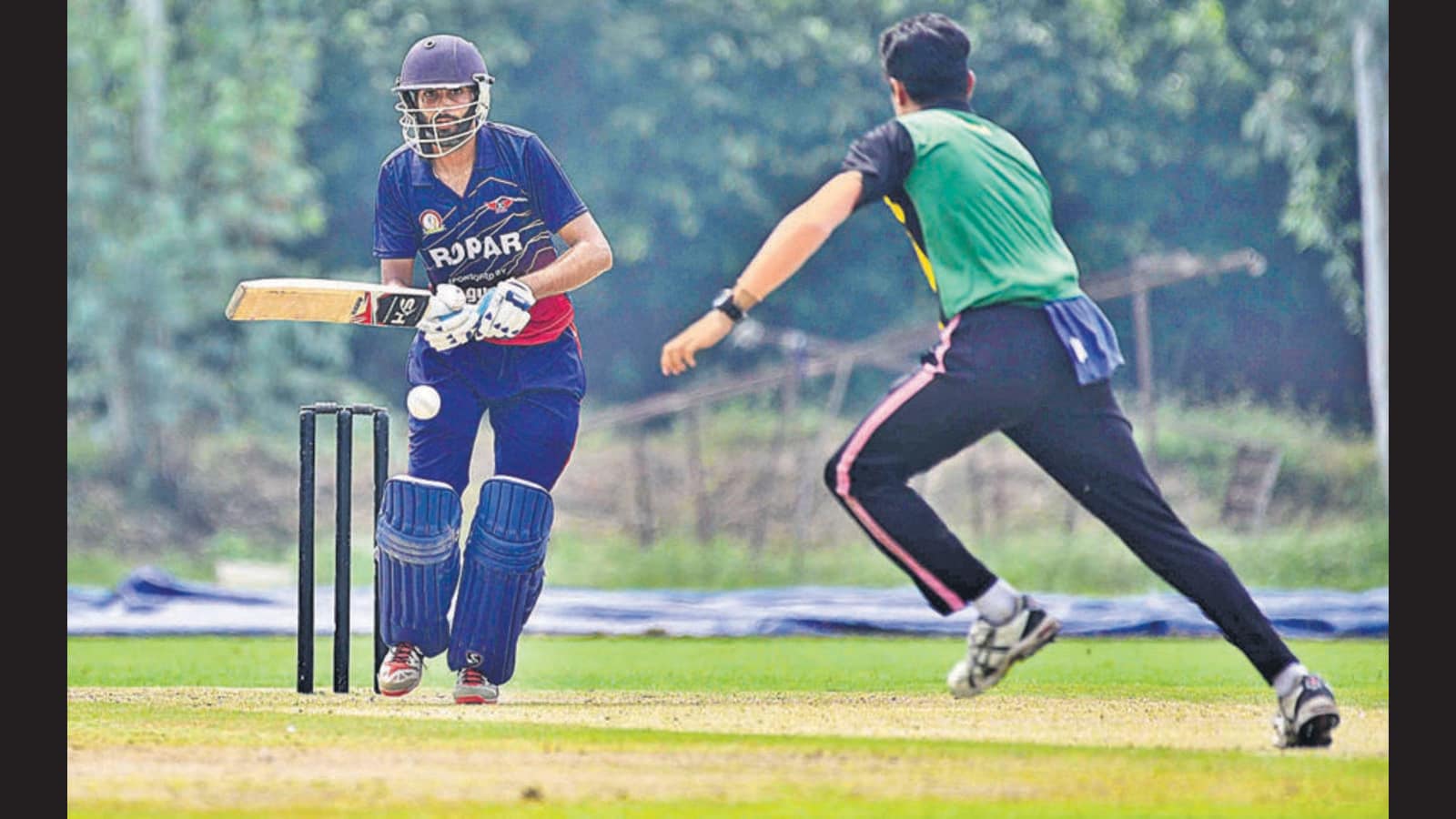 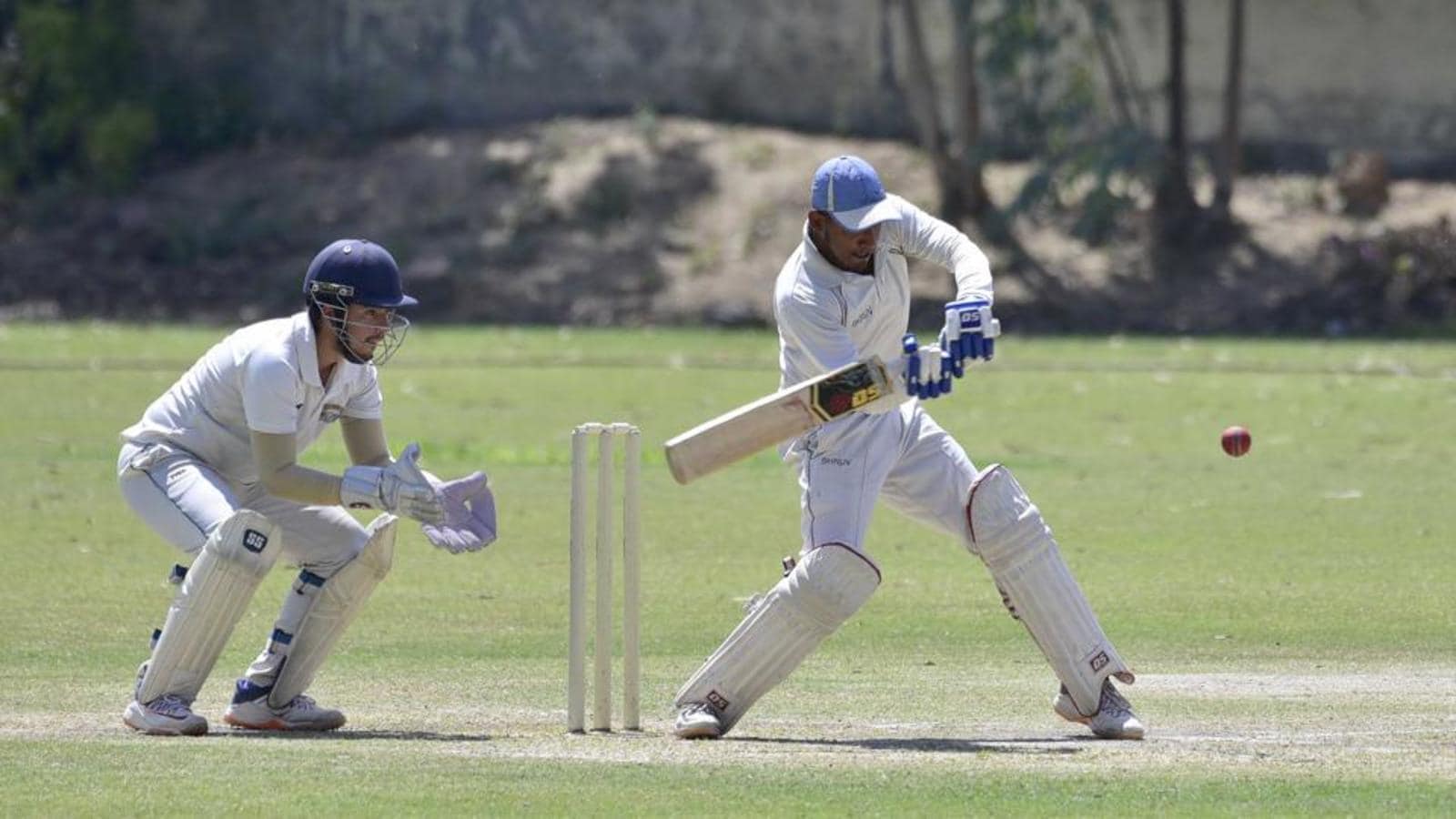 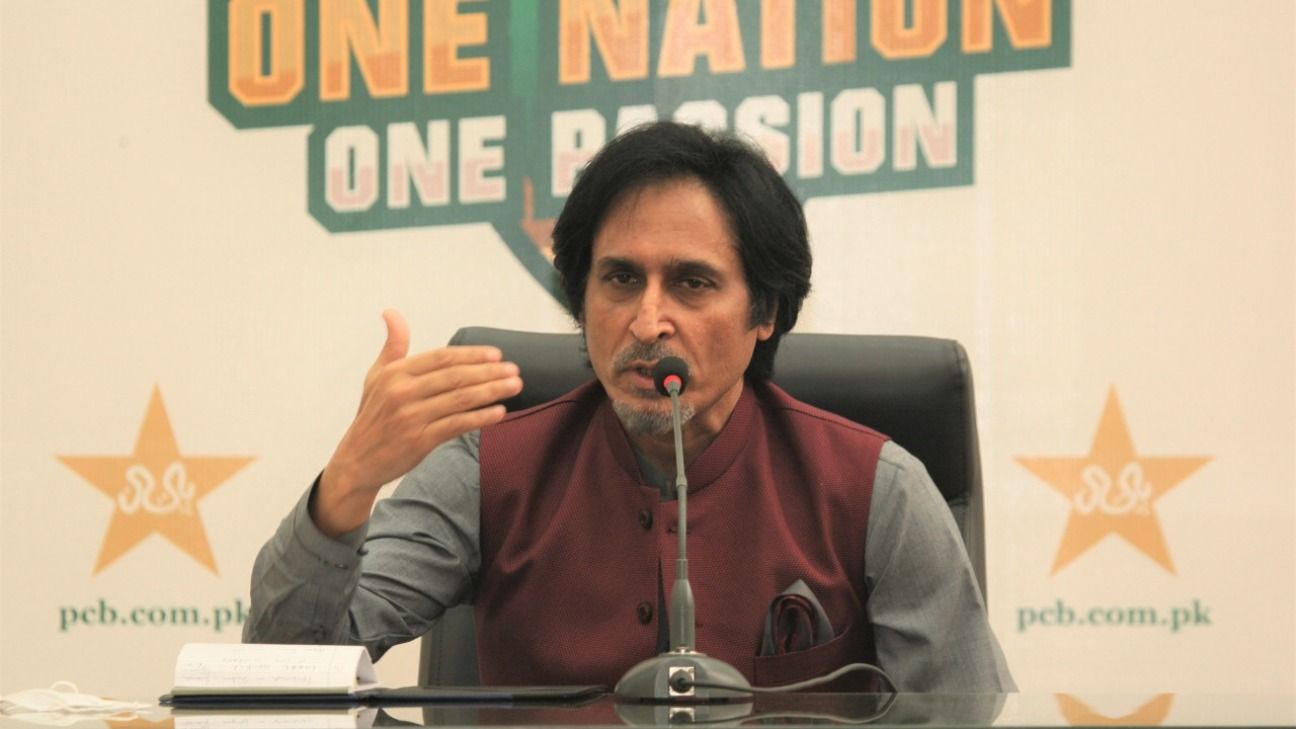