YPSILANTI, Mich. (EMUEagles.com) – After five weeks of practices and workouts, the Eastern Michigan University football team will see its 2021 spring session commence with the playing of open practice Friday, April 16.

Although the contest will look different than normal this year (annual Spring Game), Head Coach Chris Creighton and his Eagles will take to the gray turf inside “The Factory,” at Rynearson Stadium to compete in a scrimmage-like event that will pit the offensive, defensive, and special teams units against each other for a limited number of plays.

“I’m just excited for families, that they will get to see their sons play football,” offered Creighton. “For many, it has been since the Quick Lane Bowl in December of 2019 since they have gotten to see their kids play live. I think there is going to be some really good juice and energy. I think those that can come are really going to enjoy it.”

With COVID-19 safety restrictions in place, which include items like virtual screening forms and sectioned, distanced seating, the team is set to allow public entry into the game, which will begin at 4:30 p.m. Gates to Rynearson Stadium will open at 4 p.m. and entry will be free.

Although in traditional years the roster would be divided into two teams (Green and White), this year’s game will follow a different format, a decision made by Creighton out of abundance of caution given the the challenges that the team is still faced with as a result of the global Coronavirus pandemic.

“We’re taking it day by day with trying to keep our guys healthy,” noted the eighth-year head man. “You get better at football by playing football, so you (the program and players) want to do that as much as you can, but you have to be really smart.”

One of the major ramifications of the pandemic is that players, due to contraction or contact tracing, have at times been forced to isolate from the team for short periods of time, which has hindered the squad’s ability to ensure that every player has progressed at the same level in terms of physical health. This issue, Creighton added, has been present for better than a year, and is the main reason for extending extra caution at this year’s game.

Although the culmination of the spring season brings incredible excitement for both the players and spectators, Creighton does not want to lose sight of how important the spring’s initial 14 team practices were for the development of both individuals and the program.

“We’re loving it,” emphasized Creighton. “Our guys’ effort and attitude has been fantastic. They (practices) go by fast, and I think we have really taken advantage of every opportunity this spring. It is a hungry and mature group.”

That maturity can be seen in the team’s returning senior class, which is eligible to remain in Ypsilanti after last year’s shortened season.

“It feels as though this team has been together for a long time,” remarked Creighton. “We’re fortunate to have those seniors coming back. This past year has been so weird, but we’ve remained a team through all of that.”

On the field, fans can expect to see plenty of energy from the most visible position on the field, as quarterback Preston Hutchinson (Mason, Ohio-Mason), who emerged as the team’s starter a season ago, has returned to hit nearly 70% of his passes this spring.

He has been pushed by incoming transfer Ben Bryant (La Grange, Ill.-Lyons Township (Cincinnati)), whose numbers have been equally as good. Creighton, who says that the two have grown and become friends through the process, believes the competition to be healthy.

“It is going really well,” started Creighton. “We’re going to continue to develop our younger guys and bring in competition.”

Defensively, Creighton noted the impressive strides that the score stoppers have made this spring, an improvement that begins with sixth-year Defensive Coordinator Neal Neathery, who has built the defense into a perennial league-leader.

“You (Greg Steiner) were out here today, and you know, there wasn’t any issue getting to the quarterback,” Creighton said with a smile. “We feel really good about that. The guys that are here are getting better, and we’re always recruiting and trying to build a roster and make it better. And scheme comes into that too, and Coach Neathery is excellent at what he does, he’s good at it (forcing pressure) and it won’t be an issue.”

Fans can listen to Coach Creighton’s full interview on a special “Spring Ball,” feature episode of the Eastern Insider Podcast that airs today, April 14, on EMUEagles.com/podcasts and SoundCloud.com.

While the event will be open to the public, restrictions will apply. Prospective student-athletes should be advised that the current NCAA COVID-19 dead period will still be in effect at the time of the public practice. This protocol renders that no staff member, coach, or current student-athlete can make any form of contact (including virtually) that chooses to attend the practice.

EMUEagles.com, the official web site of Eastern Michigan Athletics, and the team’s social media accounts, @EMUFB, will be providing coverage of the football program’s spring practices with various practice reports and content posts.

With the season fast approaching, the EMU Ticket Office has announced the sale of 2021 ticket packages. EMU’s schedule features six home games, with the first set to be played on Friday, Sept. 3, against Saint Francis (Pa). Visit the official ticketing page for more information. 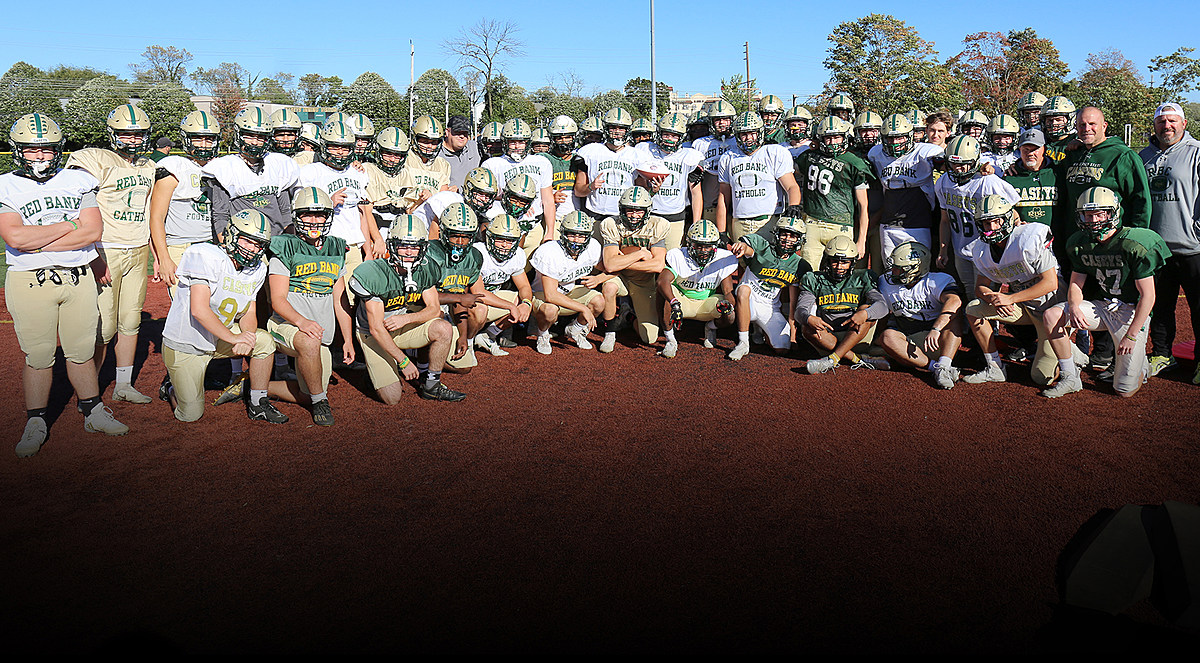 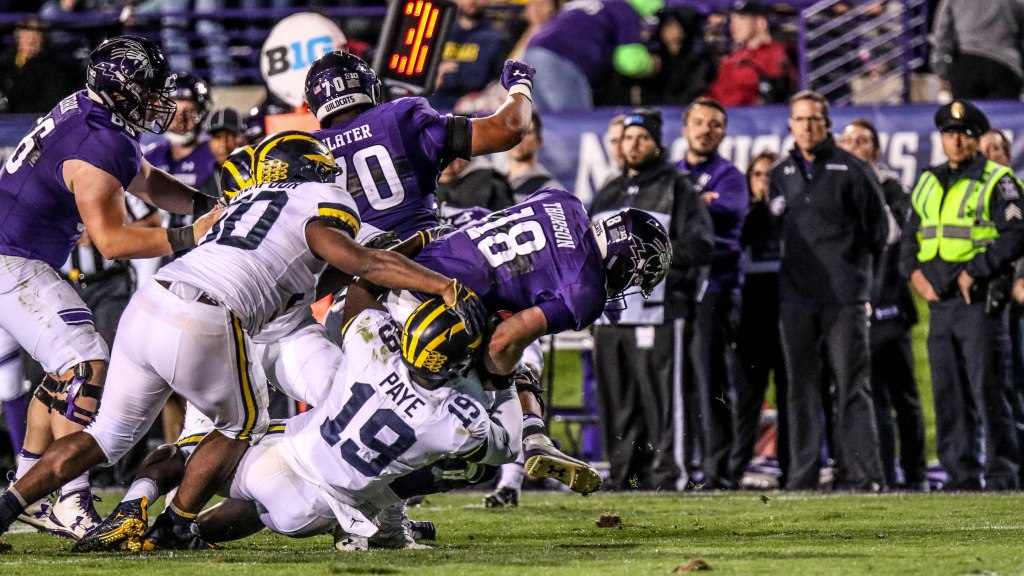