Sorry, crusty oldsters, your nightmares have quickly returned. Floyd Mayweather has announced that he’s going to do an exhibition bout against YouTube celebrity Logan Paul on Feb. 20, 2021:

The exhibition bout will take place just before Floyd’s 44th birthday, should it actually come off, and there’s really no reason to suspect it won’t anymore. As we saw with the success of the Tyson-Jones exhibition paired with Logan’s brother Jake Paul fighting Nate Robinson, there is big money in this. That thing sold a reported million-plus on pay-per-view. There is probably not a single actual fight in boxing, other than Mayweather coming back for real, that’s going to sell a million on pay-per-view right now. This thing will fade as a fad, and possibly rather quickly, but right now the iron is extremely hot, and people are going to want to strike.

Mayweather (50-0, 27 KO) last had a non-novelty boxing match in Sept. 2015, rather quietly (by his standards) ending his career with a win over Andre Berto. He fought Conor McGregor in Aug. 2017, and did an exhibition with kickboxer Tenshin Nasukawa on New Year’s Eve at the end of 2018. He’d recently been planning a return to Japan for another exhibition, but it’s clear what a bonanza this YouTube boxing stuff is at the moment, and nostalgia for old superstar boxers, too. Combine the two, you might have something.

Logan Paul is not the Paul brother who just embarrassed Nate Robinson, if you’re still confused about that. Logan is the one who lost the controversial decision to KSI in Nov. 2019, and has had more scandals in his YouTube celebrity career.

There has been a lot of talk about this fight since the Nov. 28 Tyson-Jones/Jake Paul event, a lot of chatter on social media and whatnot. Mayweather sort of set this up with this Great Tweet:

These YouTube girls better find some Barbie dolls to play with cause I’m not the one for the kid games. 3 years ago a fighter from the UFC said my name and I had to put a muzzle on that bitch. @loganpaul can get the same treatment before I go conquer Japan again.

The PPV will run through “Fanmio,” which I won’t lie, I don’t know what that is, but they’re doing a pricing gimmick which is actually kind of genius:

All I’m saying is if you know for a fact you will get curious and buy this thing, might as well do it now and save $45. I am, I want to be very clear, not being paid to say that, and no one has even asked me to say it. Just saying.

Anyway, this seems to be happening. Prepare for the top event of 2021!

DePaul vs. Iowa State basketball game canceled due to coronavirus

Make your predictions for Macfarlane vs. Velasquez 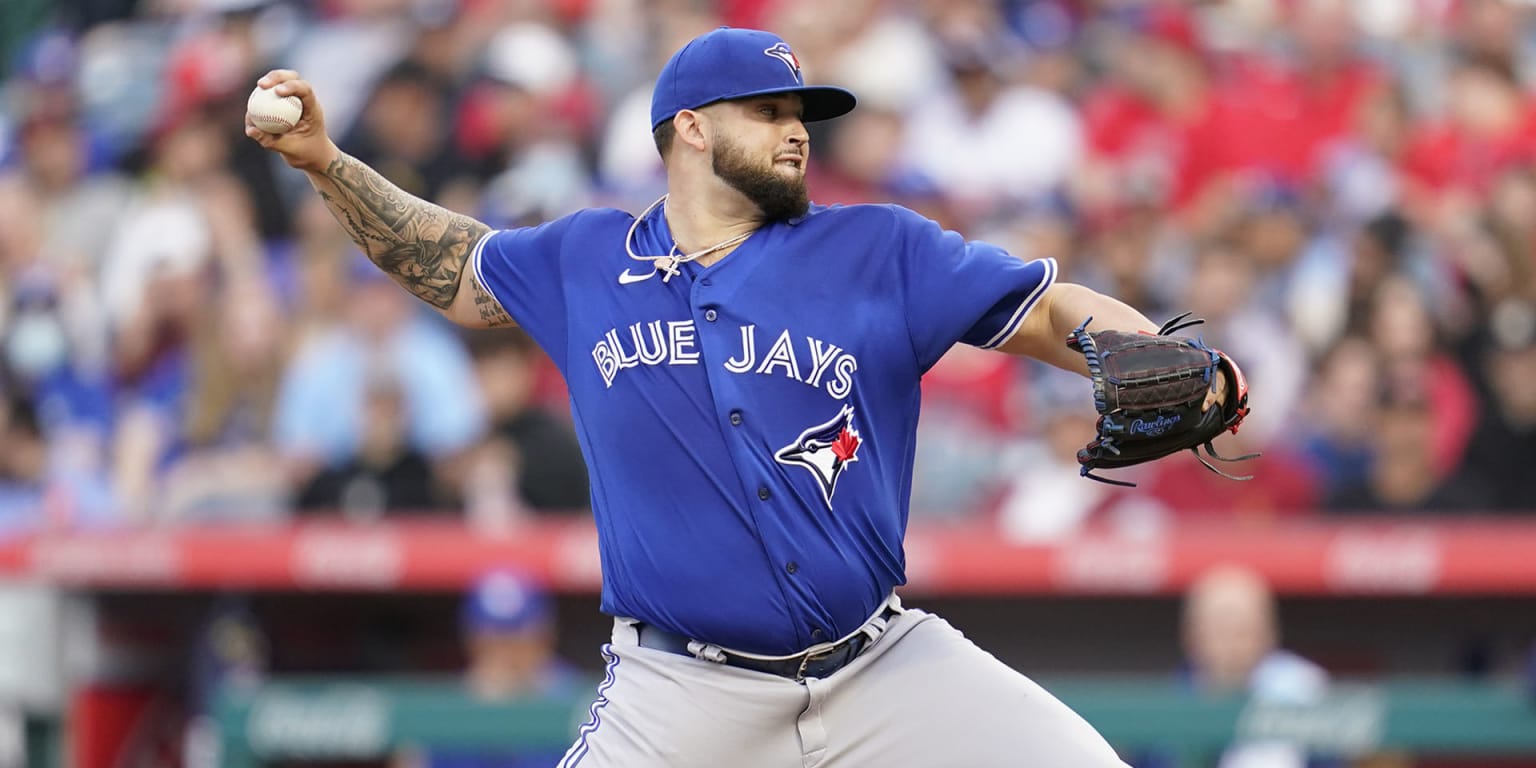 Avalanche beat Blues with 5.6 seconds on clock; will face Oilers 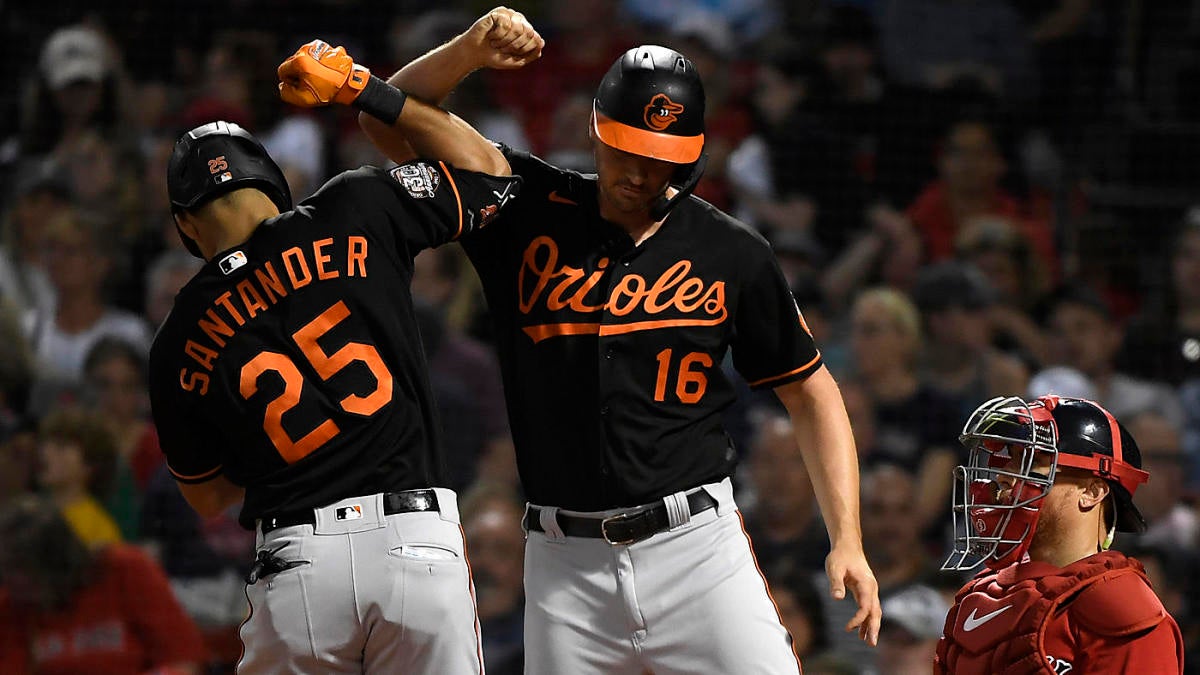