Gators open season with visits from FAU and USF on Jan. 16-17

Fan attendance policies and COVID-19 health and safety protocols will be released soon.

The Gators will open their season with two home matches at the Alfred A. Ring Tennis Complex against FAU and USF on Jan. 16 and 17.

UF will then travel to Austin for the ITA Kickoff Weekend. The team will play Oklahoma State on Jan. 22 and with a win, would advance to play Texas or Arizona on Jan. 23.

Florida’s schedule will feature additional nonconference matchups at UCF (Lake Nona) on Jan. 29 and at FSU on Jan. 31, while the Gators will also play host to TCU on March 17 and FSU on March 21.

UF will begin SEC play on Feb. 19 and 21 with visits from Alabama and Auburn, followed by road trips to LSU and Texas A&M on Feb. 26 and 28.

In March, Georgia (March 5) and Tennessee (March 7) will travel to Gainesville. The Gators will then hit the road for bouts with Ole Miss and Mississippi State on March 12 and 14.

Florida will host Arkansas on March 26 to round out what is scheduled to be seven matches played in the month of March.

April will see the Gators finish out their SEC competition with matchups at Vanderbilt on April 2, a home match against Kentucky on April 4 and a final road trip to South Carolina on April 9.

The SEC Tournament is scheduled for April 19-23 in Fayetteville, Ark.

NCAA Regionals are scheduled for May 7-9 while the NCAA Super Regions are set for May 14-16.

The NCAA Championships are scheduled to culminate the season on May 20-29 in Lake Nona on the USTA National Campus. 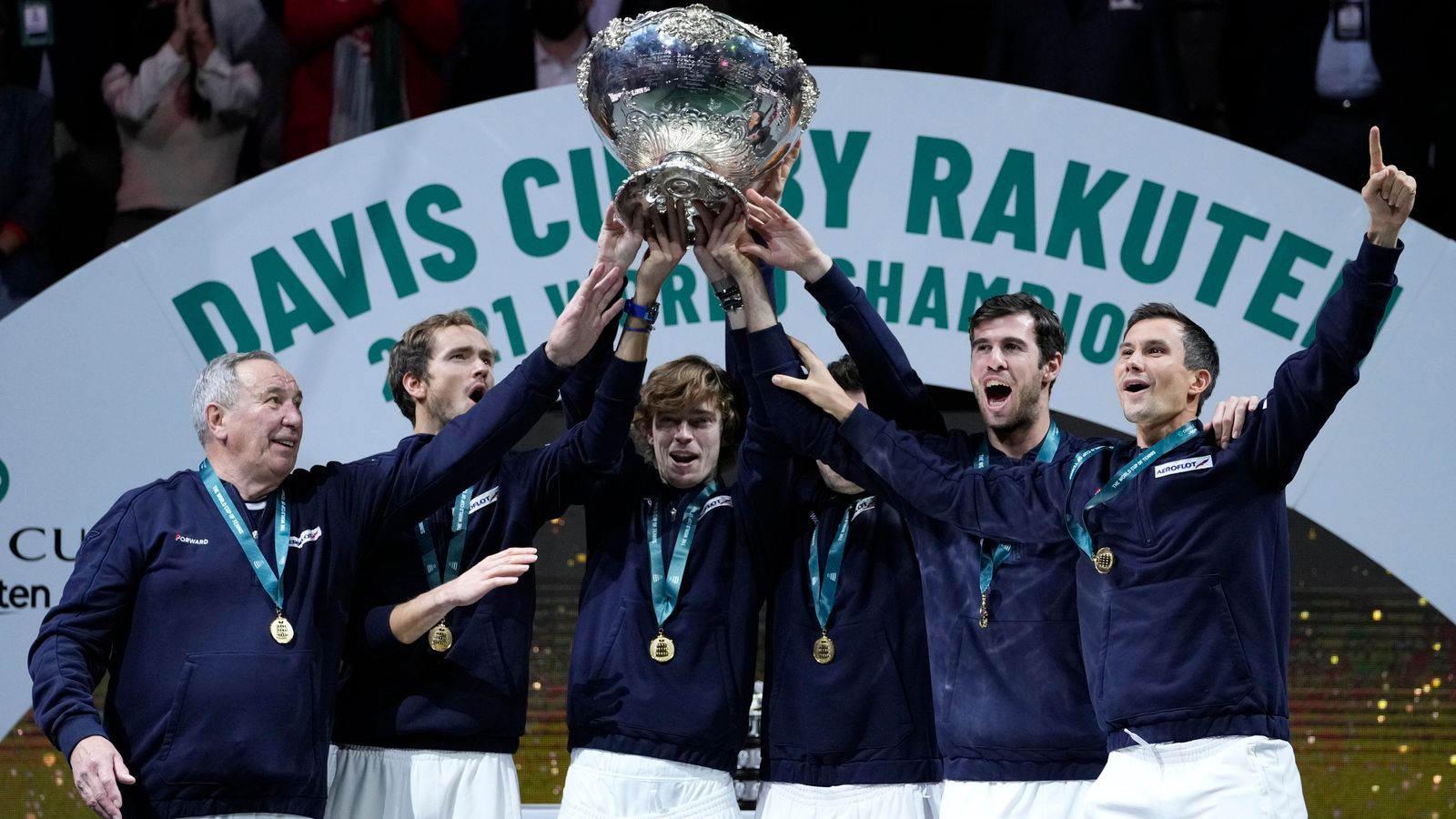 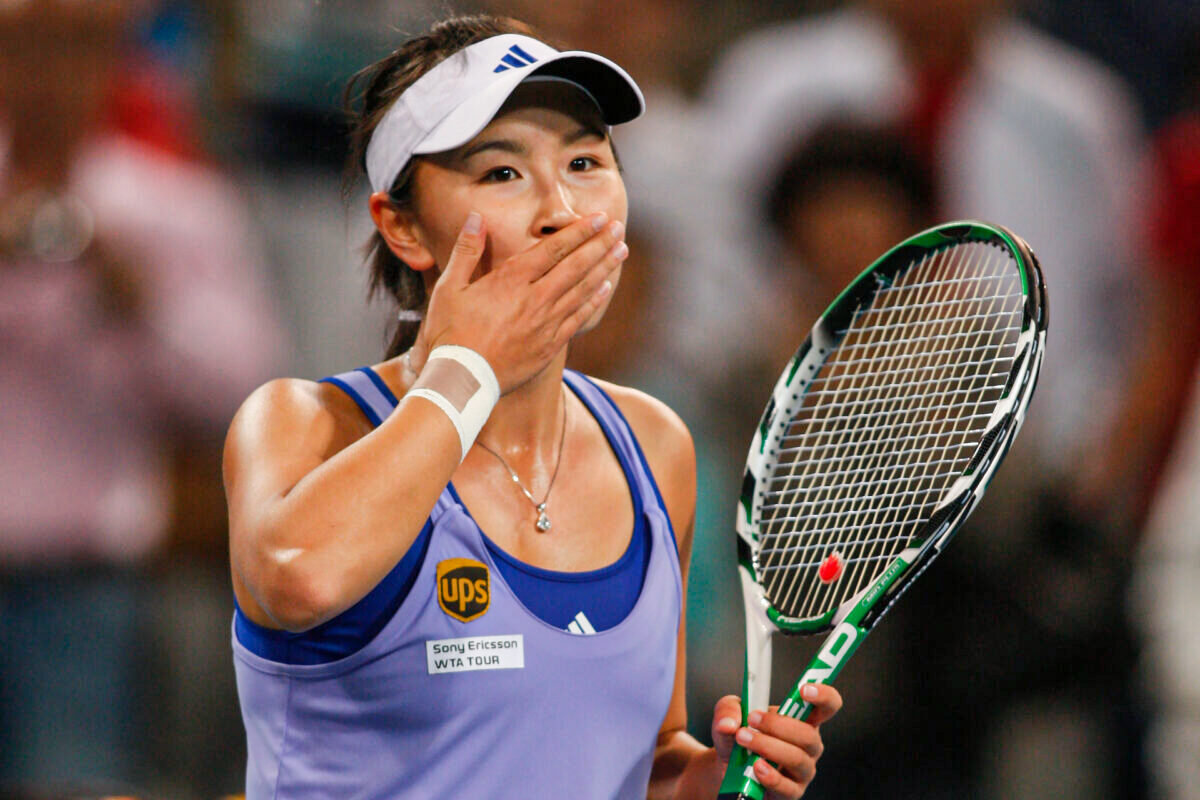 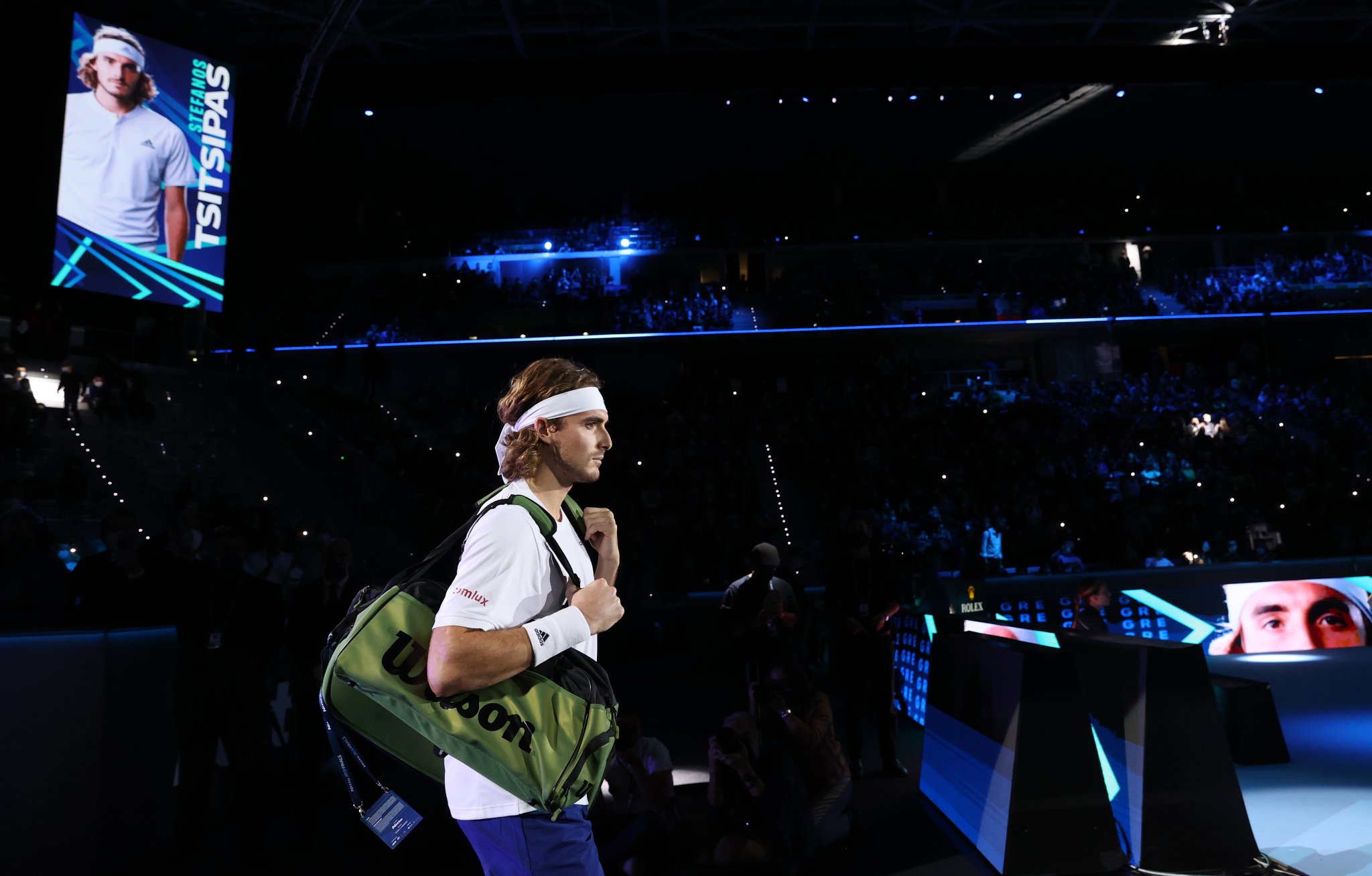 Best Tweets of the Week: Stefanos Tsitsipas and a library of books | Tennis.com