FLINT – Carman-Ainsworth bounced back from a loss to Davison 24 hours earlier by beating Lapeer Wednesday to clinch the Saginaw Valley League championship.

The Cavs’ 52-26 victory over Lapeer gave them an 8-1 SVL record and left them a half-game ahead of Saginaw Arthur Hill, which is done for the season because of a COVID-19 quarantine.

Jason Green led the Cavs with 15 points, Rasheed Brown had 11 and Mehki Ellison had 10.

Brooke Wenzlick led the Hornets with 25 points, seven rebounds and four assists. New Lothrop raised its record to 8-3 while Pewamo-Westphalia fell to 2-6.

Emily Ludescher scored a career-high 21 points to lead North Branch, which got seven points from Breann June and six apiece from Natasha Bickel and Alana Deschetsy. The Broncos are 10-3. Richmond fell to 0-12. 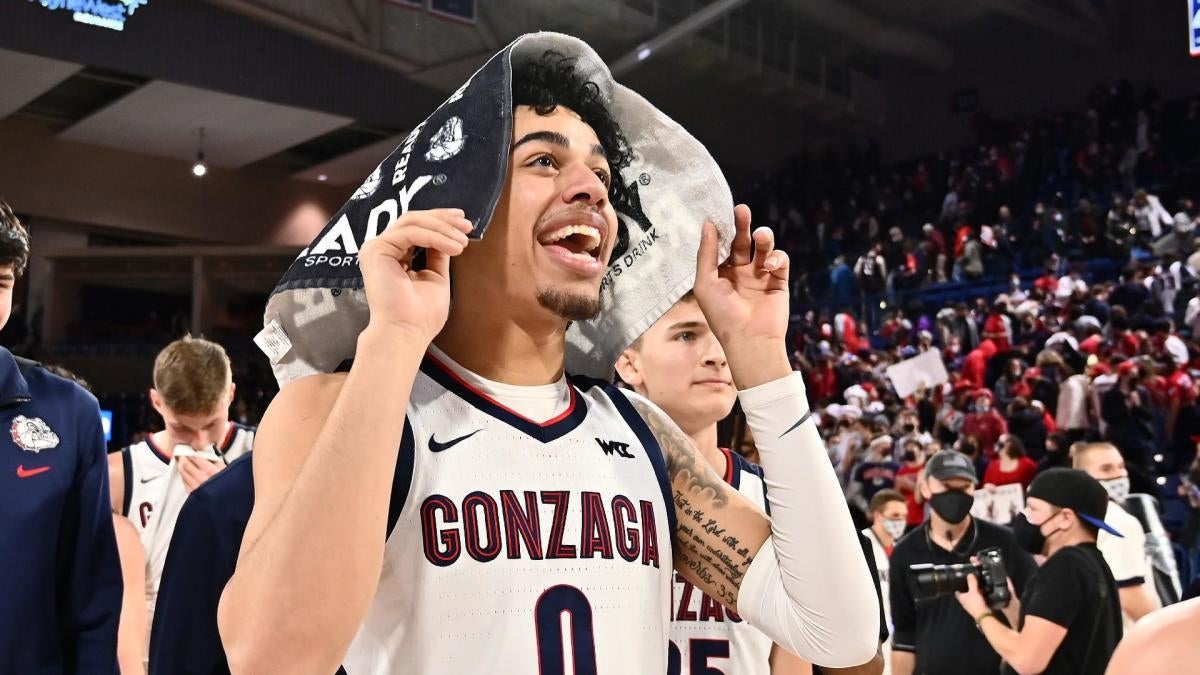