At the end of a “strange day” for the Calgary Flames, Sean Monahan led them to a 4-2 win over the Montreal Canadiens with a goal and two assists Friday.

The Flames’ victory was necessary to their playoff hopes.

The Flames called off a morning skate because a player tested positive for COVID-19. There were a few hours wondering what that meant for the team and their season.

Forward Josh Leivo was placed on the NHL’s COVID protocol list and the game went ahead.

“It was a strange day and we didn’t know then what was going on, but we were told what to do,” Monahan said. “We were getting ready all day to play a game and it ended up working out.

“It sucks he’s not here today with us, but he’s going to be all right.”

Calgary opens up an important series against Montreal with a 4-2 victory, Sean Monahan a goal and 2 assists. 1:04

Leivo did not have symptoms of the virus, Flames head coach Darryl Sutter.

“I spoke with him before the game. He feels fine. He has no symptoms but he obviously [had] a positive test,” the coach said. “Other than that, the team and the league will handle it.”

Monahan produced his first three-point game of the season. Calgary’s Andrew Mangiapane had a goal and an assist.

Dillon Dube and Elias Lindholm, with an empty-net goal, also scored for the Flames.

Flames goaltender Jacob Markstrom made 17 saves for the win and is 5-1 against the Canadiens this season.

Tyler Toffoli and Joel Armia scored for the Canadiens, who lost a third game in their last five. Jake Allen had 27 save in the loss.

“They had a little more jump than us,” Canadiens head coach Dominique Ducharme said.

“Coming out of the corners, beating our guys back to the net, those are little things that you pile them up, you can pay the price for those things and we did.”

The Flames are at home to the Habs again both Saturday and Monday.

“They’re gonna come up with a better game so we got to up our level too,” Monahan said.

WATCH | The week that was in the North Division:

In our weekly segment, Rob Pizzo catches you up on the week that was in the all-Canadian division in the NHL. 3:32

The three-games-in-four-days series against the club they’re chasing will likely determine whether the Flames have a chance at the post-season or they play out the string this season.

Sutter wasn’t comfortable inserting Buddy Robinson into the lineup in Leivo’s absence because Robinson has played 24 minutes over four games with the Flames this season.

“That’s kind of a tough spot to put him into I think,” Sutter said.

Monahan scored the eventual game-winner at 5:58 of the third period. Johnny Gaudreau fed the centre from behind the net for Monahan to score top shelf on Allen.

“He’s probably given me a hundred and fifty of those,” Monahan said.

Rob Pizzo looks at nine moments in the NHL where age was only a number. 2:21

The Canadiens challenged a Calgary goal and got it reversed late in the second period. Officials agreed that Mikael Backlund jostled Allen to knock the puck loose and tap it in.

Calgary outshot Montreal 13-7 in the opening period which ended in 2-2 stalemate.

Canadiens captain Shea Weber was serving a tripping penalty when Mangiapane scored with 34 seconds remaining in the period.

Mangiapane tipped a Noah Hanifin shot from the blue-line upstairs over Allen’s glove.

Phillip Danault won the draw and sent the puck back to the winger, who threaded a shot through traffic and beat Markstrom short side.

Toffoli drew the visitors even at 13:19 with his team-leading 23rd goal of the season.

He skated the puck over the blue-line and put a wrist shot under the glove and over the pad of Markstrom.

From behind the goal-line, Mangiapane fed Dube on Allen’s doorstep for the Flame to chip the puck over the goaltender’s stick shaft at 6:06.

Paire barred from competing at Olympics 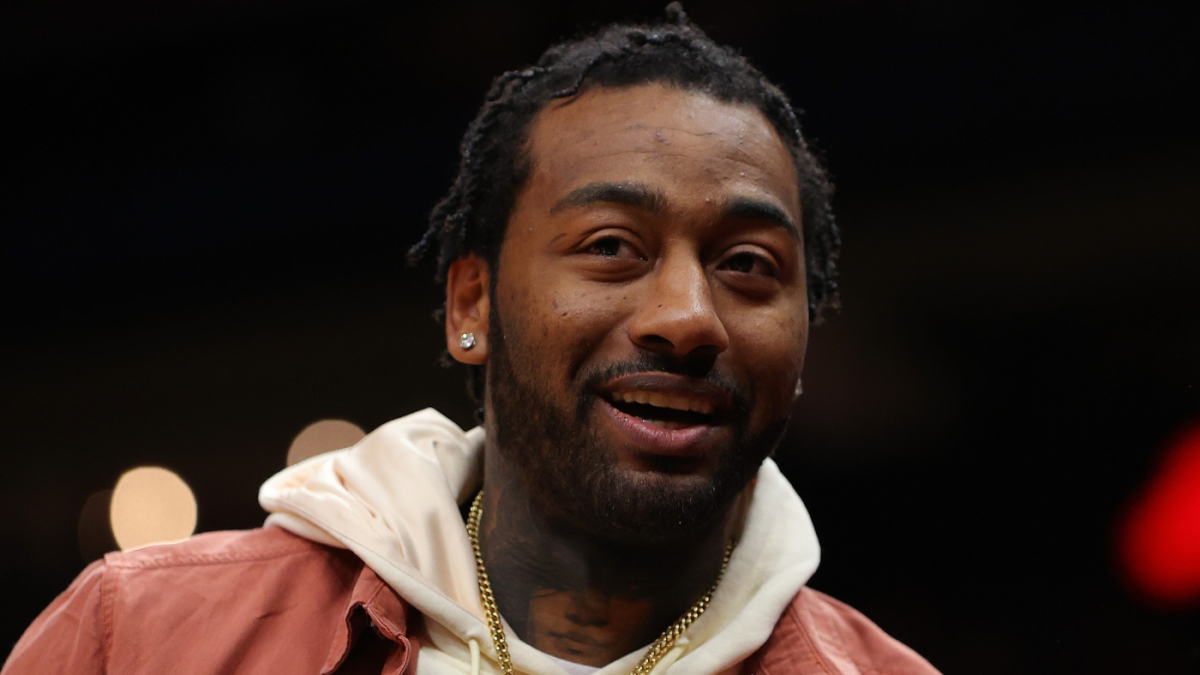