Here are five bold predictions for the Houston Astros in the 2021 season.

It’s been an insanely quiet offseason thus far, but since we’re (mercifully) about to turn the calendar over to 2021, it’s time to start looking ahead. After falling one game short of reaching the World Series for the third time in four years, the Houston Astros will look to reach the pinnacle of the sport once more.

There is plenty still to be determined about what this team will look like, as outfielders George Springer, Michael Brantley and Josh Reddick are all free agents, as are key relievers Roberto Osuna, Chris Devenski and Brad Peacock. There are two outfield spots up for grabs and possibly the closer’s role as well, so there is still much to watch out for before Spring Training starts.

With that being said, here’s an early look at some things I think will take place in 2021. Since these are supposed to be bold predictions, I won’t bother talking about how I expect Yuli Gurriel and Alex Bregman to have solid, if unspectacular, bounceback seasons. Instead, here are my five bold predictions for 2021.

Jose Altuve will hit better than .320

This wouldn’t have been bold prior to 2020, as Jose Altuve had hit .298 or better in every season from 2014 to 2019 and won three batting titles along the way. But this past year was not kind to the former MVP, as he struggled to the tune of a .219/.286/.344 line in 48 regular season games. It certainly seemed like the weight of the sign stealing scandal took its toll on him.

But it also seemed like Carlos Correa emerging as the outspoken team leader and resident lightning rod allowed Altuve to shed that burden and get back in his groove. He hit .400 with a pair of homers in the ALDS and then hit .462 with three long balls in the ALCS, walking more times than he struck out in those two combined series. I’m expecting to see vintage Altuve in 2021.

Carlos Correa will lead the team in RBI

Speaking of Correa, he shook off a pedestrian regular season at the plate to mash six homers in the playoffs, and he drove in 11 runs in the four ALDS games against Oakland. He was a one-man wrecking crew, looking every bit like the former No. 1 overall pick he is. The main question, of course, is whether he can carry that over into 2021.

Correa has only led the team in RBIs once, which was back in 2016 when he tied Altuve with 96. Since then, his inability to stay healthy has kept him from attaining superstar status. With this being his contract year, and after the way he finished 2020, I’m expecting him to move back into the heart of the batting order and put up big numbers.

Most eyes are going to be on the return of slugger Yordan Alvarez to the lineup, and he’s certainly capable of launching one to the moon. But Kyle Tucker hit well in 2020 in his first chance at regular MLB action, hitting .268/.325/.512 with 12 doubles, six triples, nine homers and a team-best 42 RBIs. He’s currently the lone holdover in the outfield for this team.

The former top prospect has always had a high ceiling, and I think he’ll surprise some people with his power. His nine homers in a 60-game season would average out to 24 in a 162-game schedule, and though he’ll still strike out a fair share and may not sniff a .300 average yet, I think he’ll improve his power output to be among the team leaders in that category.

Lance McCullers had an up-and-down 2020 season, his first after undergoing Tommy John surgery. He pitched to a 3.93 ERA and 1.164 WHIP in 11 starts, but that doesn’t tell the whole story. He had a 5.79 ERA going into his Sept. 16 start against the Rangers, then proceeded to allow zero earned runs over his last 17.2 innings in the regular season.

His postseason performance was mixed, as he pitched poorly in the ALDS before taking the loss in both of his ALCS starts. But McCullers also struck out 18 batters and walked only one in 10.2 ALCS innings, so his stuff certainly appeared to get back on track. With another offseason under his belt and with this being his contract year, I’m expecting big things from him.

Justin Verlander will return in September – in relief

The Astros last undisputed ace made only one start in 2020 before going down with an elbow injury, eventually undergoing Tommy John surgery in September. This upcoming year will be his last under his current contract, but according to GM James Click, Justin Verlander has expressed a desire to pitch in 2021 despite the 12-to-14 month timetable for a pitcher to return from the procedure.

Specifically, Verlander noted the possibility of pitching out of the bullpen in September or October, which of course the Astros would welcome. If he continues “getting after his rehab like a Hall of Famer,” I see no reason to bet against him. I would hope the team is able to extend him so he finishes his career in Houston, but either way I don’t think we’ve seen him throw his last pitch as an Astro.

South Africa batsman Temba Bavuma walks when not out | Sport 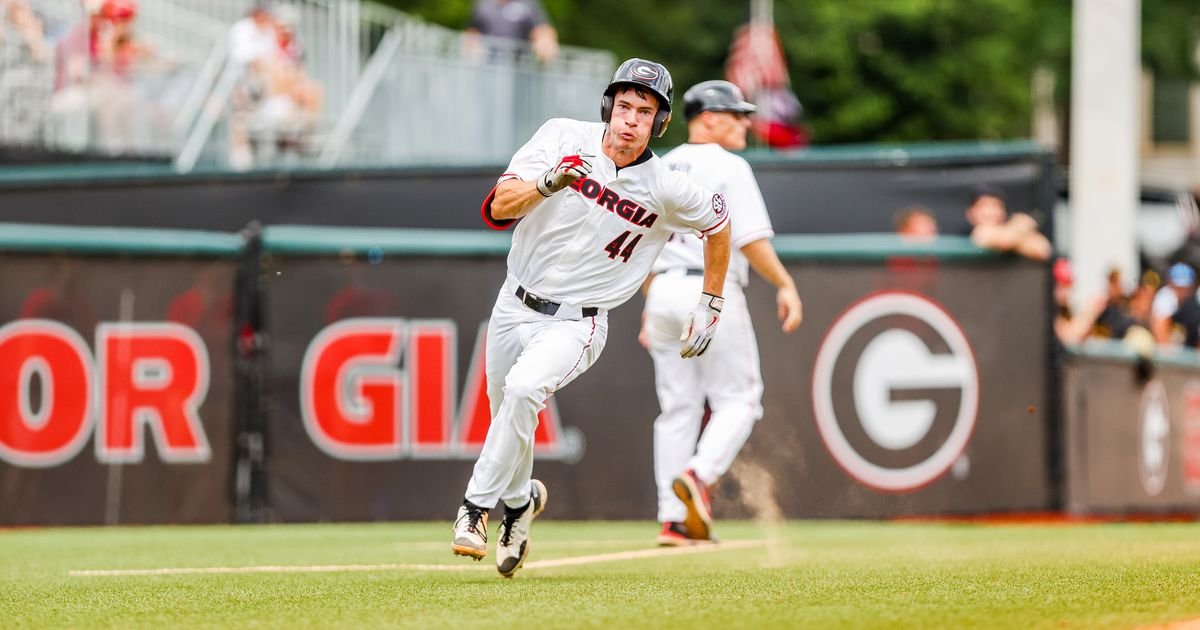 Drama on the diamond for Georgia baseball, softball 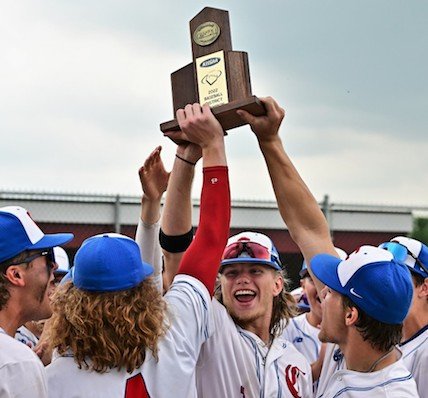 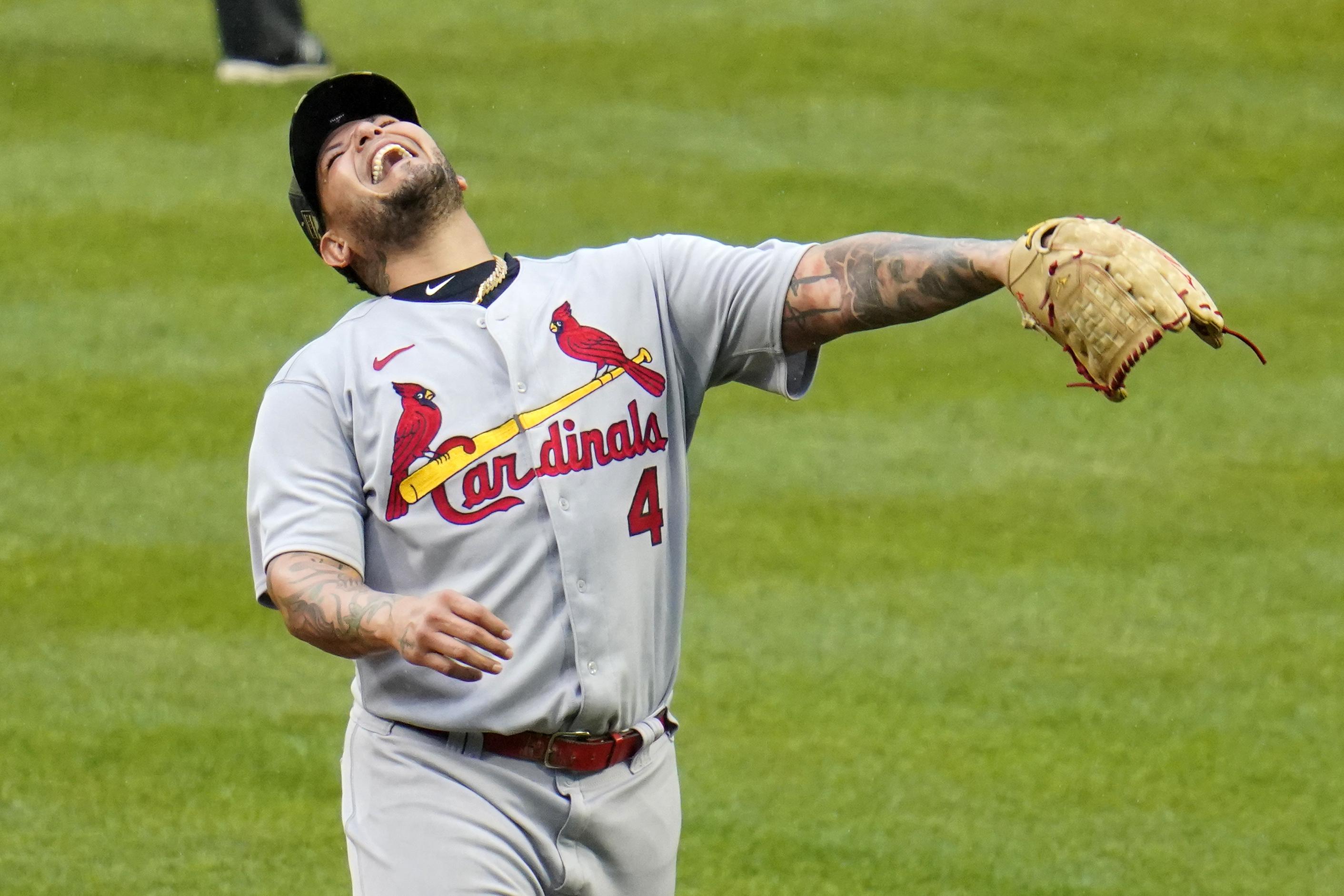