After veteran Stewart Cink picked up his second win of the season Sunday at the RBC Heritage in Hilton Head, South Carolina, the PGA Tour heads to New Orleans for the Zurich Classic.

This event spices things up, as it’s the only official championship on the schedule that is a team event.

Eighty teams of two players tee it up, with the top-35 duos making it to the weekend at TPC Louisiana.

There are two formats at play, with the opening and third rounds being Four-Ball (Best Ball) where both members play their own ball through the hole, and they select the player who had the better score.

On Friday and Sunday’s final round, it’s Foursomes (known as Alternate Shot), which is much more difficult to score well on.

There was no tournament last year due to COVID-19, meaning 2019 winners Jon Rahm and Ryan Palmer return as defending champions.

With this being such a random and volatile format, it makes it even more difficult than usual to predict the winning duo.

This will be the fourth year under the new iteration of the Zurich Classic, which replaced the typical 72-hole stroke play event.

There are four Canadians competing this week, but none of them are paired up together.

Two-time PGA Tour winner Nick Taylor teams up with Martin Laird, and they represent Canada’s best hope in the eyes of oddsmakers at +7000.

Roger Sloan pairs up with Aaron Baddeley and they’re not far behind, at +8000 to take the title.

The last two Canadians teeing it up represent long odds to emerge victorious, with David Hearn and Seamus Power, who finished T-5th in 2019 at +12500, and Michael Gligic and Vincent Whaley super long shots at +25000.

Here’s our first look at the field for the Zurich Classic of New Orleans.

The Australian duo of Cameron Smith and Marc Leishman are the third favourites on the board, behind the Rahm and Schauffele pairings at +1200 odds to win outright.

Smith has been on the first page of leaderboards often recently, having grabbed the first-round edge at last week’s RBC Heritage with a career-low round of 9-under, 62.

He ended up in a tie for ninth, the fifth straight stroke play event where he was T-17th or better.

His best tournament of those five was a fourth-place finish at the Genesis Invitational.

Most importantly, he has shown a propensity to excel at this championship, having won it with Jonas Blixt in a playoff in 2017.

Leishman, meanwhile, is coming off his own solid Masters, where he ended up tied for fifth.

He’s also accustomed to a team format, having competed on the last four Presidents Cup squads.

In the last 24 rounds on tour, Leishman is 20th in total strokes gained and Smith is ninth.

You’re getting this duo at reasonable +1200 odds compared to the co-favourites, making them an interesting play this week.

Past Three Winners of the Zurich Classic of New Orleans

After months of uninspired play stateside, both Justin Rose and Henrik Stenson showed some signs of life at the Masters two weeks ago.

Rose shot a scintillating first round 7-under 65 to grab the first round lead by four strokes, where he eventually ended up in seventh place.

Stenson, who had missed his last six cuts worldwide, made the weekend at Augusta National before a tough Sunday dropped him down to T-38th.

These two players are no stranger to team competition, having combined to star for Europe in five career Ryder Cups each.

Rose has also had success at this track, having taken the title in 2015 when it was an individual tournament.

Given the random nature of this format, having two Ryder Cup veteran stalwarts at these odds is intriguing compared to the teams who have shorter odds.

Horses for this Course

When searching for value down the board, look no further than Kevin Kisner and Scott Brown, who very nearly won the first iteration of this event in 2017.

They ended up falling in a playoff to Cameron Smith and Jonas Blixt, but that hasn’t been the only time they’ve played very well at this tournament.

The very next year, they led through 54 holes before stumbling on Sunday, resulting in a T-15th showing.

Then in 2019, the tandem had another strong showing with a fifth-place tie.

Their odds are higher than they probably should be, because Scott Brown hasn’t had the best of seasons and Kevin Kisner has been inconsistent (he did have a runner-up at the RSM Classic earlier in the campaign).

In terms of value play selections, this tandem is intriguing, if even for a top-5/10 wager.

The TSN Edge is a destination for information and analysis relating to fantasy and sports betting. This is not a gambling website. This site is for informational and recreational purposes only and provides no opportunity to gamble for real money or money’s worth. 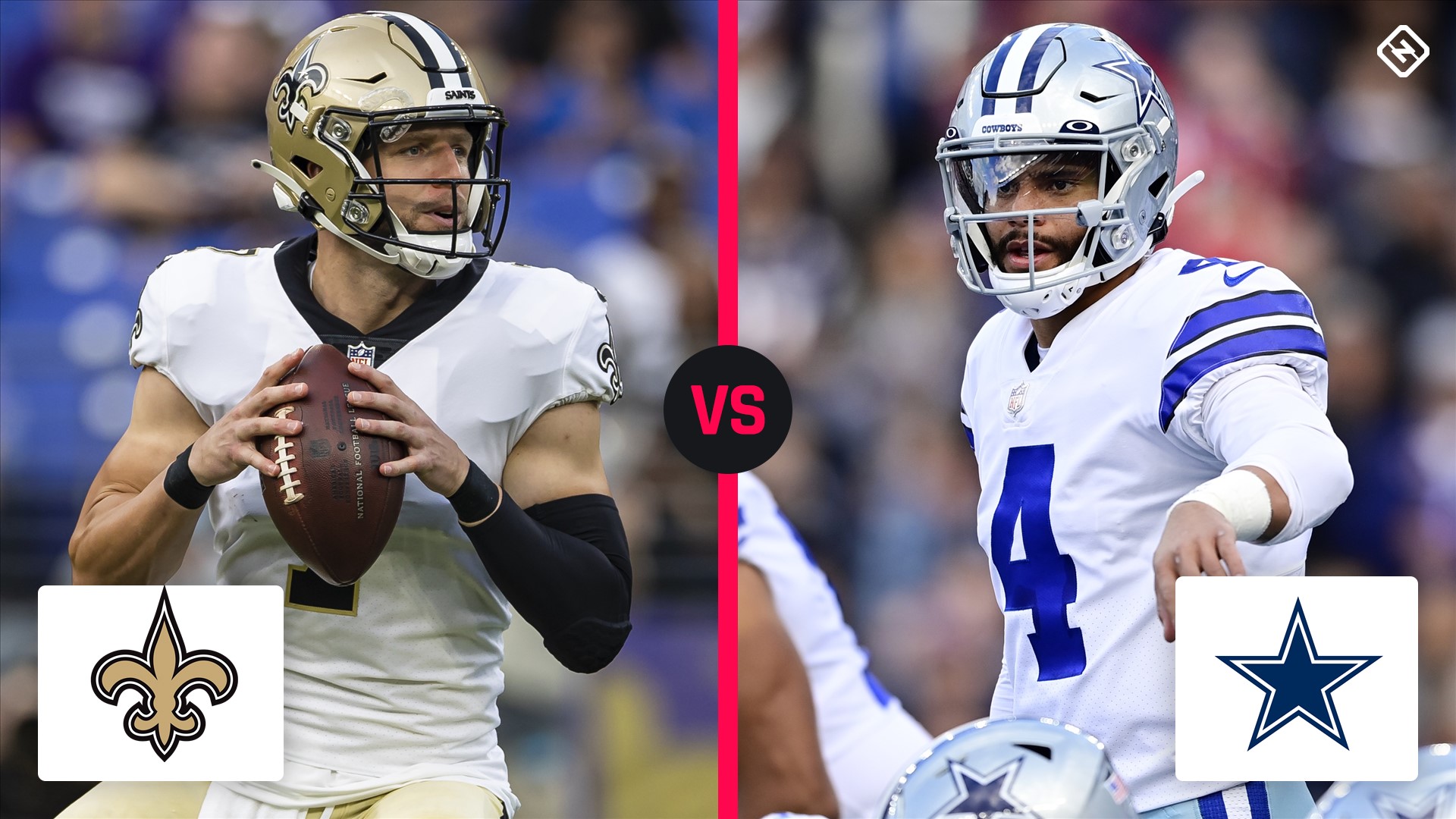 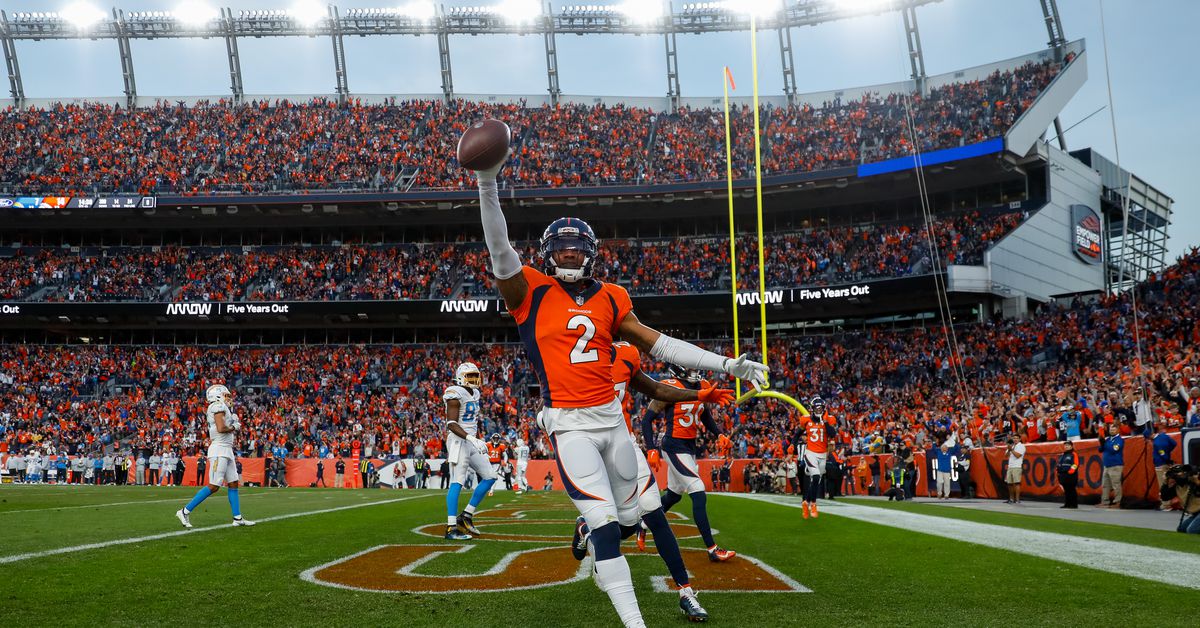