Welcome to Finding Broncos, our annual prospect-by-prospect series deep-diving on the coming NFL draft class. The scouting continues with Northwestern offensive lineman Rashawn Slater, viewed by some as a top tackle prospect in the class — but would he make sense for the Denver Broncos?

What happens next on the Broncos? Don’t miss out on any news and analysis! Take a second and sign up for our free newsletter and get breaking Broncos news delivered to your inbox daily!

There is a reason that some draftniks have Slater as their No. 1 offensive tackle. He does a lot of the little things extremely well and doesn’t have a lot of glaring weaknesses to his game.

Slater’s most glaring weakness is dealing with longer edge rushers at times, but there are enough tricks up his sleeve to get those issues corrected. Having the positional versatility that he has, you can start him outside and if he struggles, move him around until you find where he works best.

While Slater may be a more natural fit for an outside-zone scheme, he can work with the inside-zone scheme the Broncos currently run. He wouldn’t be asked to work at left tackle with Garett Bolles being entrenched but would be viewed as the future right tackle bookend.

There would be a lot to like about this pick because even if Slater didn’t go on to start day-one at right tackle, he could backup multiple spots and still be working with Mike Munchak to develop. Slater wouldn’t be a sexy pick for the Broncos, but he could end up a good decision if that was the route taken.

Where he Goes: Round 1

2021 NFL midseason report: What we’ve learned, questions and record projections for all 32 teams

2021 NFL midseason report: What we’ve learned, questions and record projections for all 32 teams

Tucker sends a heartfelt message to WWE after reflecting on release 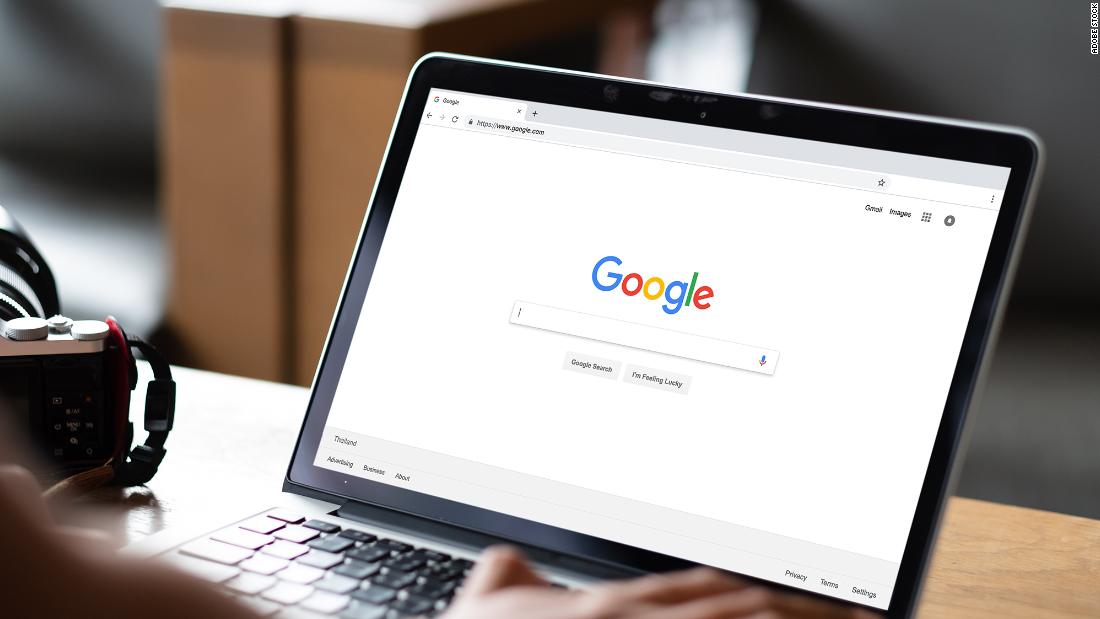 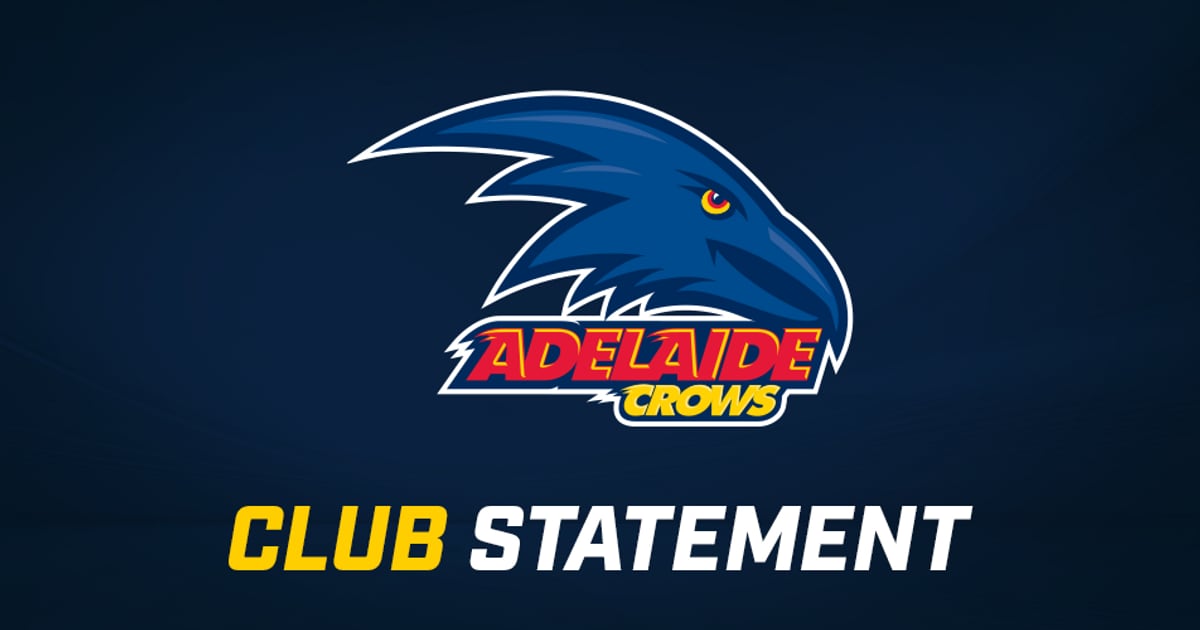