The Toronto Maple Leafs were the big winners at the NHL trade deadline.


What makes me certain the Leafs will win the North Division is that neither the Winnipeg Jets nor the Edmonton Oilers made any significant roster moves to strengthen their roster.

The Jets needed blue-line help and landed veteran defenceman Jordie Benn. Although he has size plus experience and will help, he is not a difference maker. The Oilers needed scoring and defensive help but with no cap space, the best they could do was defenceman Dmitri Kulikov, who will definitely help. Secondary scoring is just not there and if teams contain Connor McDavid and Leon Draisaitl, the Oilers are toast.

The Montreal Canadiens added a pair of defencemen in Erik Gustafsson and a solid defender in Jon Merrill. But Gustafsson, who was one of the highest-scoring defencemen in the NHL two years ago when he had 17 goals and 43 assists for Chicago, could provide the most upside. He had fallen out of favour in Philadelphia, but he could provide the blue-line scoring the Habs have needed.

Montreal looked awful in Wednesday’s 4-1 loss to Calgary and, had it not been for goaltender Jake Allen, the score would have been much higher. The Canadiens had a four-point lead on Calgary for the division’s final playoff spot before the teams met Friday night. Results were unavailable at press time. The teams meet three more times before the end of the month while the Canadiens also have three games in hand.

Montreal fans can’t be happy with their situation. They have allowed Calgary back in the race and worse it appears the best they can finish is fourth and a matchup with first-place Toronto.

The move by the Canadian Hockey League to cancel the Memorial Cup, the national junior hockey championship, was certainly not a surprise. The Quebec and the Western leagues have been playing reduced schedules but with COVID-19 travel restrictions in place and with the Ontario league dark, a national tournament is out of the question. The Quebec League is still planning to have the Maritime Division winner and the two Quebec division champions meet but COVID will make the final decision.

The cancellation of the Memorial Cup is a tough pill to swallow for the Charlottetown Islanders, the top Maritime-based club, but at least they get a chance to play for the Quebec championship. It brings back haunting memories of the 1994 Major League Baseball season when the Montreal Expos were clearly the class of the National League with a big six-game lead over Atlanta late in the season. Larry Walker, Moises Alou, Cliff Floyd, Marquis Grissom and ace Pedro Martinez were among the Expos standouts. It was the best team the Expos ever had, but never got the chance to play for the championship due to a players’ strike.

One has to feel bad for the Islanders owners, players and coaches, who have seen their Memorial Cup dreams come to an end. It is arguably the best team the Islanders have ever iced, and a trip to the Memorial Cup may well have been within their sights. Nevertheless, considering the times, a Quebec league championship would be an appropriate end to a tumultuous season.

The Boston Red Sox bats are booming as J.D. Martinez is hitting well over .400 with something like 20 RBI, while Xander Bogaerts, Rafael Devers, Christian Vazquez, Christian Arroyo and Franchy Cordero are all off to blazing starts. Their no-name pitching staff has been surprisingly good as has the bullpen, but the big question is, will it last? The BoSox believe in new manager Alex Cora, and I am certain Boston fans around here do too, but not this writer.

The Blue Jays got back to .500 on Wednesday. Even without George Springer and Teoscar Hernandez, the Jays have no problem scoring runs as the kids are starting early, especially Bo Bichette and Vladimir Guerrero Jr. Second baseman Marcus Semien and outfielder Randy Grichuk have been impressive at the plate and in the field. I’ll eat this column if the Blue Jays don’t make it into post-season play.

I said here recently to watch for Island-bred trotter Lovedbythemasses (Muscle Mass-Incredability) to take a new record soon and he did last Saturday at the Meadowlands, winning a $21,000 trot in 1:51:4 for driver Simon Allard. The horse was bred here by Wade Peconi.

Veteran Maritime star The Rev was second placed third in 1:54 (purse $10,500). Also at Yonkers, former Maritime trot champion Getti Messi made a break as the betting favourite and back in a $12,000 overnight trot event.

Many Ontario-based horses, including many from The Stable.Ca., are racing at USA tracks. Mark Beckwith has five or six at Saratoga and The Meadowlands for The Stable. Tim Twaddle has close to 10 at The Meadows, while Billy Davis drives at Northfield, Miami Valley and Pocono. Blake Macintosh has horses racing at Yonkers, Meadowlands and Pocono.

Fred MacDonald’s column appears every Saturday in The Guardian. He can be reached at [email protected].

A local cricketer in UP gets unconscious after getting hit on head; was assumed to be dead earlier 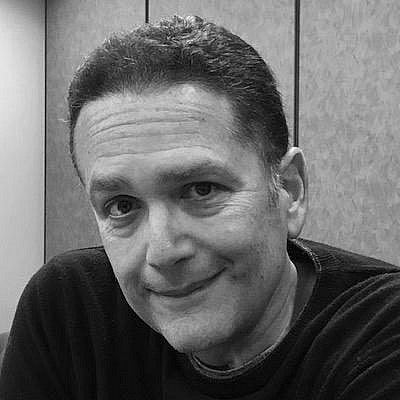 The Members of The Tribe – No, Not the Cleveland Indians — w/o MLB Pensions 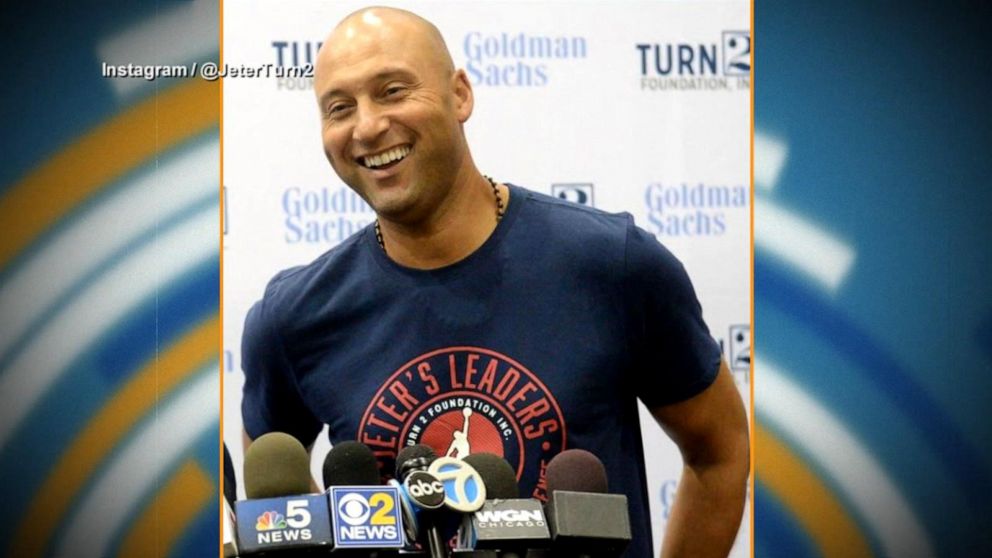 Derek Jeter talks Hall of Fame and the Dreams Foundation