Dutch racer Maya Weug has become the first female driver to be made a member of the Ferrari academy.

The 16-year-old secured her place on the programme by winning the Girls on Track Rising Stars programme organised by F1’s governing body the FIA with Ferrari.

She impressed judges at an evaluation camp at Ferrari’s Maranello base.

“This is a key moment in the history of Scuderia Ferrari and its academy,” said team boss Mattia Binotto.

“Over the course of this year, Maya will progress along with us and also take part in one of the F4 championships Certified by FIA, the category seen as the first step in single-seaters on the road to Formula 1.

“Maya’s arrival is a clear indication of the Scuderia’s commitment to making motorsport increasingly inclusive, in line with the hashtag supported by the entire F1 community, We Race As One.”

Weug said: “I will never forget this day! I am so happy to be the first female driver to join the Ferrari Driver Academy. Winning the final stage of the FIA Girls on Track Rising Stars programme makes me realise that I was right to pursue my dream of becoming a racing driver.

“I will give my all to show the people who believed in me that I deserve to wear the Ferrari Driver Academy uniform and I can’t wait to come to Maranello to start preparing for my first season of single-seater racing.”

The Ferrari academy is the programme through which the team’s current leader Charles Leclerc was prepared for his move into F1.

However, a place on the programme is no guarantee of graduation to F1 – Weug has a number of levels of motorsport in which to prove herself before she could be considered for motorsport’s highest level.

The FIA Girls On Track programme was set up by the governing body’s women in motorsport commission, in conjunction with Ferrari.

Weug, who was born in Spain to a Belgian mother and Dutch father, outshone rivals Doriane Pin of France, who is 17, and Brazilians Antonella Bassani, 14 and Julia Ayoub, 15.

Weug is likely to be one of three female drivers on the books of an F1 team in 2021, alongside Briton Jamie Chadwick and Colombian Tatiana Calderon, who are expected to continue with their development roles with Williams and Alfa Romeo.

The last woman to race in F1 was Italian Lella Lombardi, who scored half a point by finishing sixth in the 1975 Spanish Grand Prix in a March.

You will only be missing 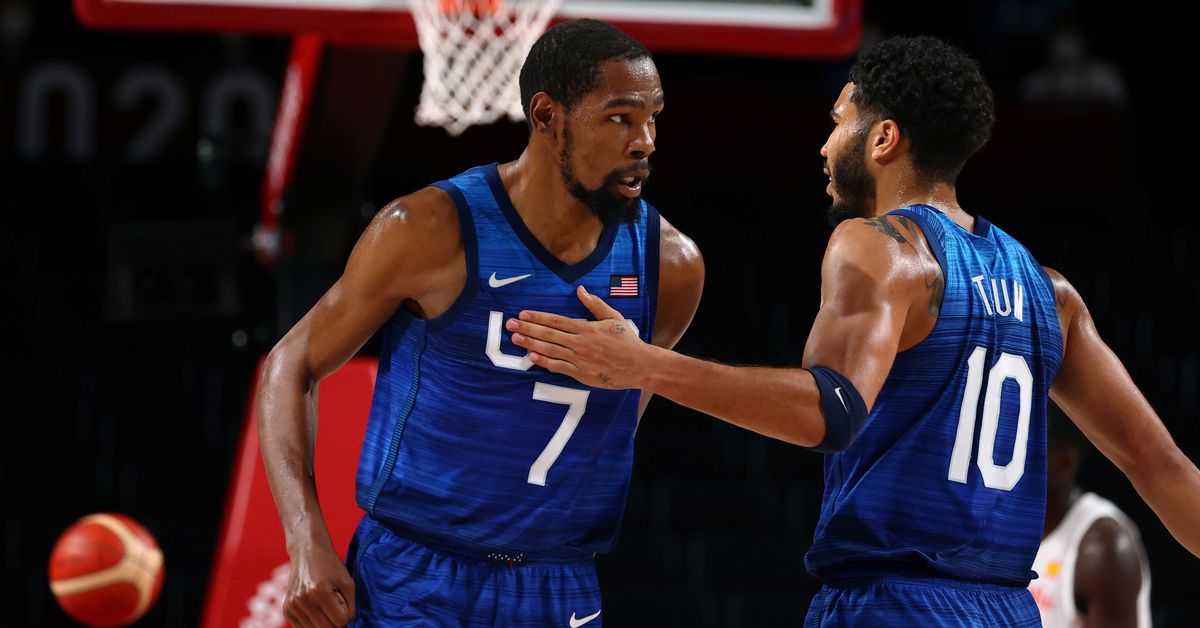 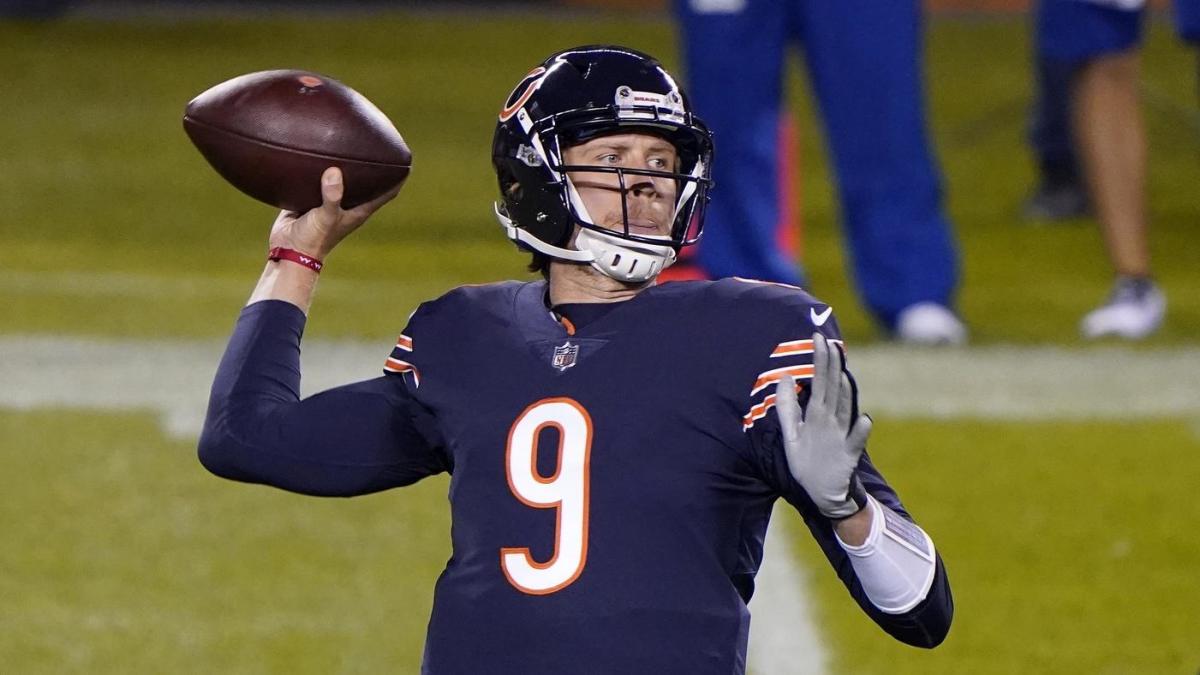