Last year, even before the start of the 2020 season, Ferrari decided that it didn’t want to renew the contract of Sebastian Vettel.

Carlos Sainz Jr hasn’t driven a single race for Scuderia Ferrari but it seems like his prospects in the team are turning to be pretty good. Team principal Mattia Binotto is already hinting at an extension for the Spaniard beyond his current 2-year contract which will end at the end of the 2022 F1 season.

“I think he is a very young driver,” Binotto told Marca. “The youngest line up since 1968. Normally, we don’t make such a choice only for two years,” he said.

“It is because you are trying to create solid foundations for the future and looking at the long term as well. So, we hope that Carlos will be renewed and be with us as well in the next years,” Binotto added.

Ferrari is the most successful team in the history of F1 but hasn’t won a constructors title in 12 years.

Last year, even before the start of the 2020 season, Ferrari decided that it didn’t want to renew the contract of Sebastian Vettel. Instead, Ferrari acquired the services of Sainz roping him in from McLaren.

The former McLaren driver pairs up with Charles Leclerc who has been deemed as a future world champion. He recently had his first taste of the Italian team with him testing the 2018 car.

“Pressure in Ferrari is always high. It doesn’t matter about the number of years on the contract, and I’m the first one that is wanting to be as fast as possible out of the box,” he said at the time.

“But for me a two-year deal is important. It’s one of the things that I’ve always said since I joined McLaren and obviously since joining Ferrari, for a driver to have a bit of stability in a team is always important,” the 26-year-old added.

One big change will free Trent Alexander-Arnold vs City 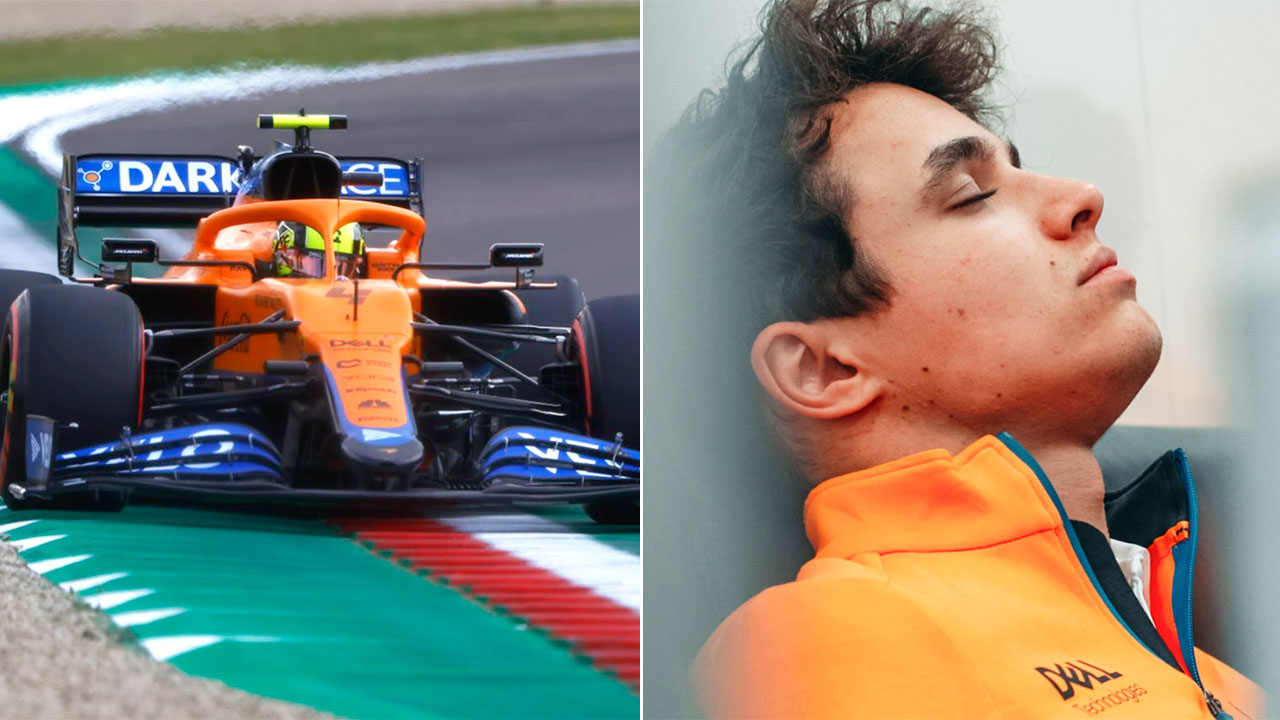 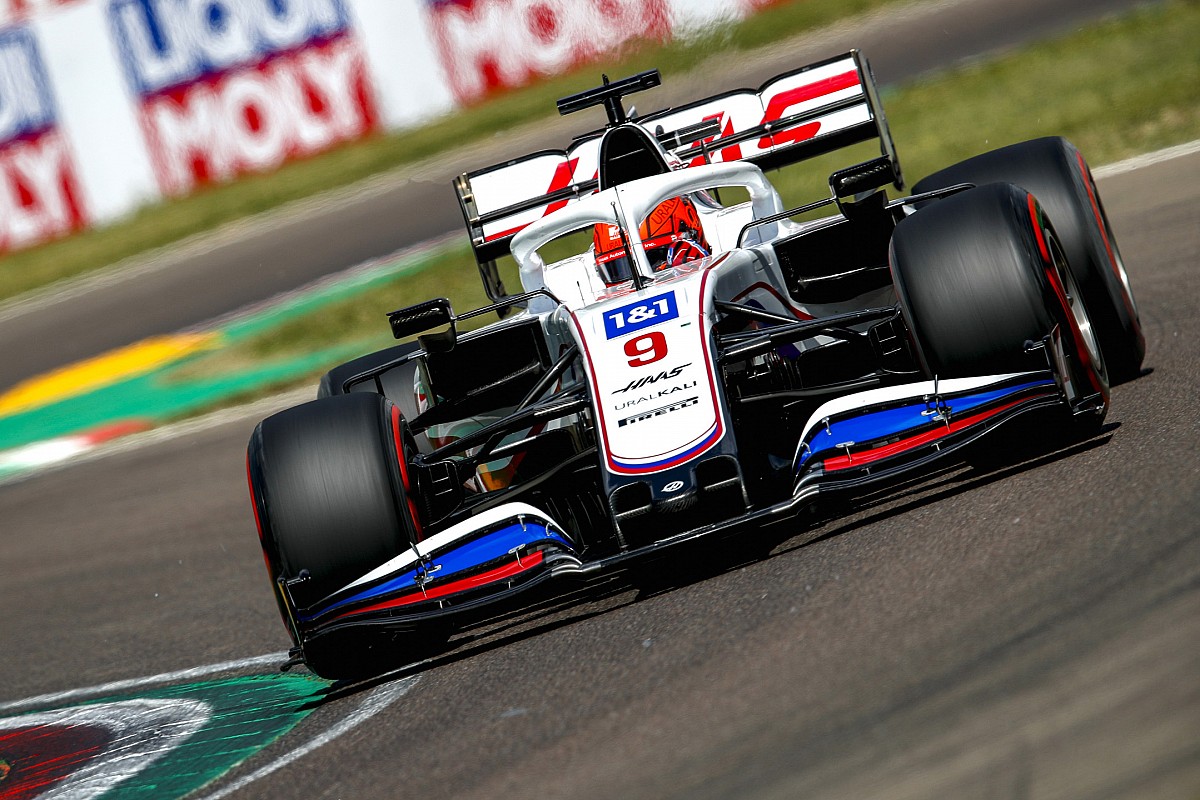