A pro football league designed to produce highlight after highlight delivered yet again. Glacier Boyz quarterback David Pindell threw a perfect toss to wideout Andrew Jamiel in the end zone that had him steps ahead of his defender for the game-winning two-point conversion.

This and the 2 point conversion means GLACIER BOYZ GET THEIR FIRST DUB 🧊🤙🥶 https://t.co/qb1qQPVTXO

Jamiel was hit with a franchise tag by the Glacier Boyz (1-1) after he caught three passes for 46 yards and two touchdowns, protecting him from re-entering this week’s draft pool. That paid off in a big way in the game-winning battle despite Manziel’s best efforts—among the QB’s highlights were a 12-yard touchdown pass and a 28-yard touchdown run.

[email protected] zips a zap for 6.

The @FCFZappers are the first to score.

It’s the first win of the year for a Glacier Boyz team co-founded by rapper Quavo and NFL cornerback Richard Sherman.

TravDaddy with this wild catch.

But it was far from the only wild finish on Saturday.

The Beasts stormed back to defeat the Wild Aces after trailing 22-16 at halftime with a game-winning touchdown as time expired for a 30-28 victory.

With Marshawn Lynch as a co-owner, the Beasts are the only undefeated team in FCF at 2-0. After quarterback Quinton Flowers proved himself as one of the elite dual threats in the league last week, it was TJ Edwards II who came in at QB to deliver the win.

The @FCFBeasts score the game-winning touchdown with no time remaining.

Edwards got the snap off one second before regulation expired, side-stepped a sack attempt and took off on a five-yard touchdown run for the win. The 23-year-old ran for 96 yards and two touchdowns in Week 1. Seven days later, he helped orchestrate a game-winning drive to keep his team perfect.

The @FCFWildAces have re-taken the lead with 5 minutes to play.

@SpotTheBall_9 punches it in on 4th down.

The @FCFBeasts have taken the lead.

It might be too soon to determine which team has the upper hand in the inaugural season, but it’s hard to look past the Beasts’ drafting ability. They were able to bring back Edwards with their fourth-round pick this week after QBs Logan Marchi and Deondre Francois were selected ahead of him.

Whether or not the Beasts decide to tag Edwards ahead of this Wednesday’s redraft will be one of the key transactions to watch for. 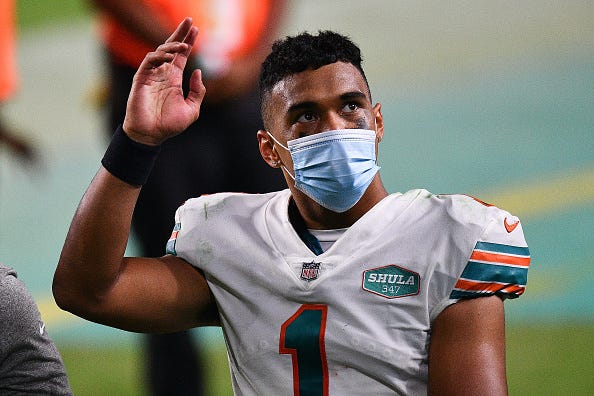 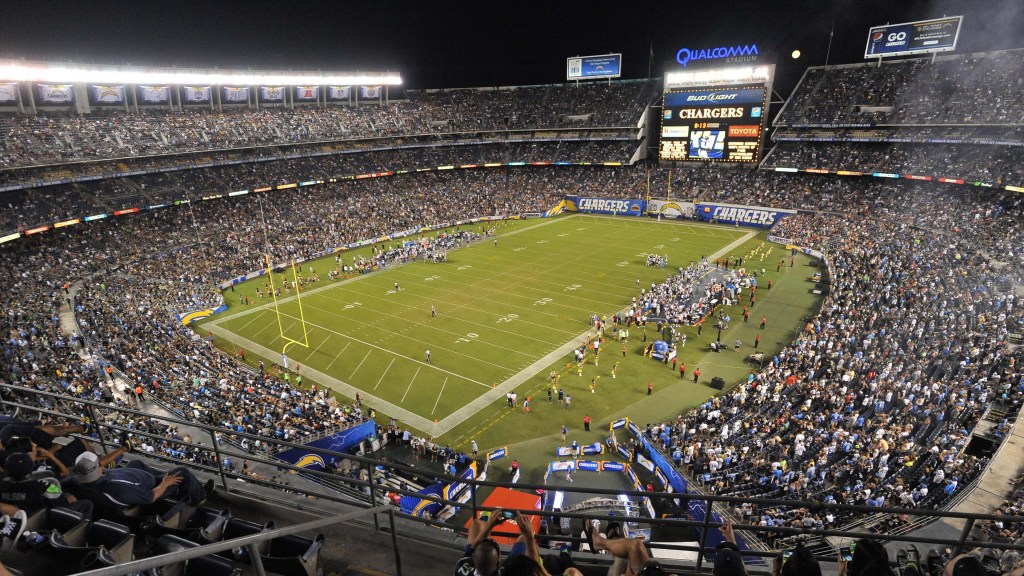 Josh Gordon makes a big splash in his return to football