The margin for error here gets ever thinner. Working on a version of my fantasy points per game (FPPG) projections to suss out value in these “rest of season” rankings is getting a bit ugly. Because the ESPN.com game cuts off on May 13 and the NHL has extended the season beyond that due to the Vancouver Canucks extended layoff, the remaining games imbalance is being pushed to extreme levels.

The poor fantasy managers invested in the Calgary Flames can’t be pleased with the remaining schedule. The Flames only have five more games to count for fantasy. The Los Angeles Kings, Canucks, St. Louis Blues and Colorado Avalanche, for example, have 10. Vince Dunn is more appealing than Mark Giordano under these circumstances, and it’s not that close.

Overall, I like to use a blended FPPG projection toward the end of the season, which is evenly weighted FPPG for the entire season averaged with the past month for each player. I then apply that FPPG average to the player’s remaining games. In the case of goaltenders I do a similar blending of crease share and fantasy points per 60 (FPP60) – both for the entire season with the past month – and it gives a similar projection for remaining points.

That is to say, really take these “rest of season” rankings for what they are: A best attempt at highlighting who is hot and has the schedule left to help your fantasy team.

Braden Holtby, G, Vancouver Canucks (ranked No. 26): With the maximum 10 fantasy games left and Thatcher Demko on the mend, that would be enough to make Holtby a fantasy target. When you consider how strong he’s performed since the team returned to action, he becomes a top option. Even if Demko heals up quickly, Holtby’s output of late justifies a split of the action. And five games as a minimum benchmark is about as many as any goaltender can expect going forward. Holtby is on the free-agent list in 57% of leagues.

Mike Hoffman, W, St. Louis Blues (ranked No. 33): It sure has taken a while, but Hoffman is hitting a groove more reminiscent of what he’s done in previous seasons. Playing at even strength lately with Robert Thomas and Sammy Blais is good, but playing on the top power-play unit with David Perron, Vladimir Tarasenko and Ryan O’Reilly is great. Averaging more than 3.2 FPPG during his past six, Hoffman also gets the benefit of 10 remaining games. He’s still available in 22% of leagues.

Chandler Stephenson, C, Vegas Golden Knights (ranked No. 65): He’s been on the radar all season thanks to his sustained role as the pivot for Max Pacioretty and Mark Stone, but Stephenson has managed to be next level in recent play. Going back 10 games, Stephenson has averaged 2.2 FPPG. He’s available in 71% of leagues.

Tyler Seguin, C, Dallas Stars (ranked No. 74): Eyeing a return sometime this week, even a shadow of Seguin will be fantasy relevant if he isn’t 100 percent of his usual self. It’s certainly debatable whether holding him on the IR all season for the final seven or eight games was worth it – probably not, given the IR stints we’ve seen in the league this season. But that was then and this is now. Seguin is available in 70% of ESPN leagues as a free agent.

Joonas Donskoi, W, Colorado Avalanche (ranked No. 84): Expected back from COVID protocol for the final 10 games of the season, Donskoi will likely slip back into his role as the fourth forward on the power play – as he was still succeeding in the job prior to missing time. That means plenty of ice time with Nathan MacKinnon, Gabriel Landeskog, Mikko Rantanen and Cale Makar on the man advantage. That said, any warm body placed on the ice with that foursome is going to produce and there’s no guarantee it’s Donskoi. Target whoever does get the role (Andre Burakovsky, J.T. Compher are possibilities).

Andrew Copp, C, Winnipeg Jets (ranked No. 121): With news that Nikolaj Ehlers is down for the remainder of the regular season, Copp gets locked into a top-six role going forward. He’s averaged 1.9 FPPG this season, and plenty of those games were spent outside the Jets scoring lines.

Nate Schmidt, D, Vancouver Canucks (ranked No. 128): A fantasy factor last season, Schmidt spent most of this season not getting enough fantasy points to be a part of plans. But his output has been better both before and after the Canucks COVID shutdown. During the past nine games (five before shutdown, four after), Schmidt has managed at least 1.1 fantasy points and averaged 1.6. That’s plenty to be a final defenseman on your roster – especially if you can use all 10 of his remaining fantasy games.

Marco Scandella, D, St. Louis Blues (ranked No. 157): He’s not getting enough points on average to be worth it, but for those who don’t need to sweat a maximum games played limit at a roster position (or are trending toward not reaching a threshold), use Scandella for quantity over quality. The 10 games remaining and his 1.4 FPPG during the past month put him in play over better defenseman on teams with fewer games.

Nathan Bastian, W, New Jersey Devils (ranked No. 176): Production is production. Do I think Miles Wood and Nathan Bastian on a line would be a fantasy factor on paper? Probably not. But Bastian leads all Devils with 1.9 FPPG during the past month – which is a rate more than adequate for fantasy production. The trades of Kyle Palmieri and Travis Zajac cleared up plenty of ice time for others, and Bastian is taking advantage.

Postgame analysis and highlight show airing each night throughout the season from Barry Melrose and Linda Cohn. Watch on ESPN+ 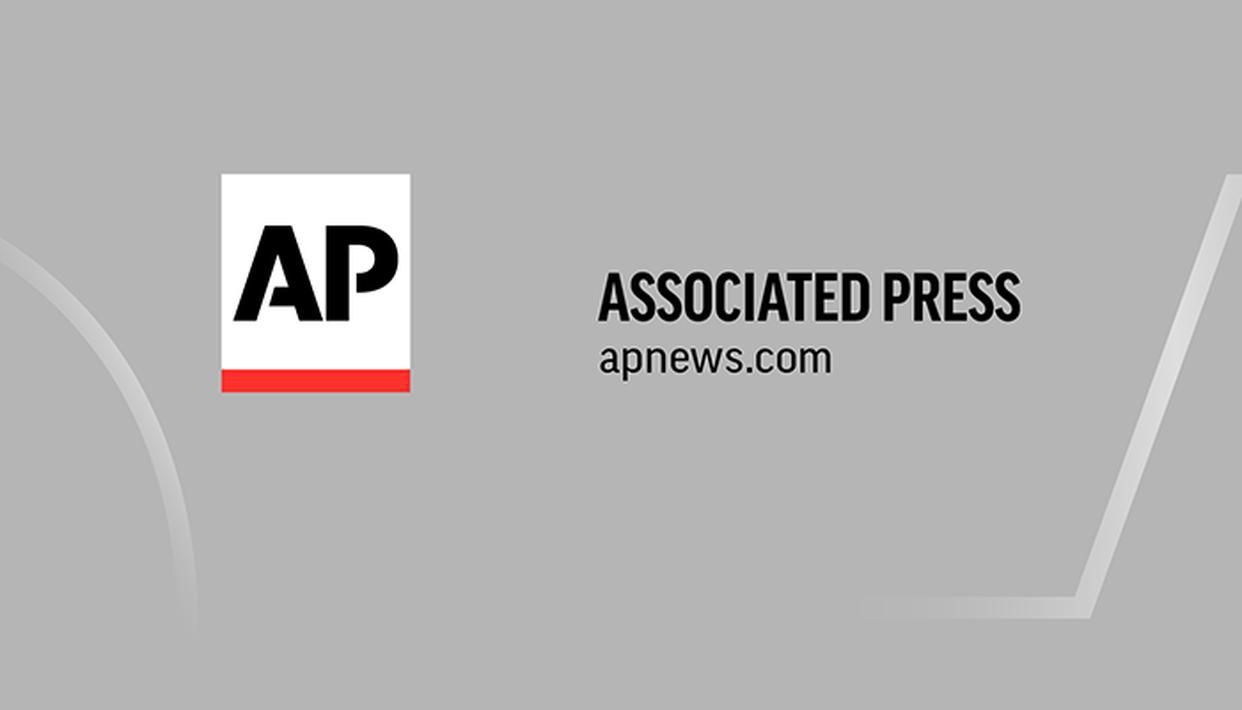 Putin Got Vaccinated, But Still Only a Select Few Can Meet Him