Now that the 2020 regular season is over and the Tampa Bay Buccaneers are Super Bowl champions, we’re starting to look ahead to the 2021 campaign. It’s never too early to start preparing for the upcoming Fantasy season, and we want you to be ready. Obviously, things will change with free agency and the NFL Draft, among other things that will happen this offseason. But this is our first look at the top 12 running back rankings in 2021 for me, Dave Richard, Heath Cummings and Chris Towers.

These rankings will change many times between now and August. But based on what just happened in the 2020 regular season, as well as what we project to happen in the future, here’s how we view the top 12 running backs for next year.

As a reference point, here are the top 12 running backs in 2020 based on total Fantasy points for the season on CBS Sports. The scoring is based on six points for all touchdowns.

And here are the top 12 running backs in 2020 based on points per game with at least three starts.

The Fantasy Football Today podcast has been cooking all offseason. Subscribe at Apple, Spotify or wherever you get your podcasts:

We all have McCaffrey at No. 1 at running back — and likely No. 1 overall — despite playing just three games in 2020 because of various injuries. But if you look up and see his points per game, which were No. 1 by a wide margin, it’s easy to buy back into McCaffrey again in 2021.

The quarterback situation for Kamara will likely determine his ranking, and if Drew Brees retires and is replaced by Taysom Hill, I’d be a little concerned. Kamara averaged just 2.5 catches per game in the four games Hill started for Brees in 2020. If Hill isn’t the starter, I will likely rank Kamara second.

As for Cook, he only missed one game in 2020 due to injury — he didn’t play in Week 17 following the death of his father — and hopefully the injury concerns for him are a thing of the past. He had 40-plus catches for the third year in a row, but he had at least four receptions in five of his final seven outings.

We start by updating news and notes, then look back at 2020 before projecting for 2021 on the Fantasy Football Today podcast. Listen below and subscribe at Apple, Spotify or wherever you get your podcasts:

Henry is in the top five for everyone but Chris, who has him at No. 7, and hopefully Henry can have another dominant campaign in 2021. He just ran for 2,027 yards and led the NFL in rushing for the second year in a row, and he has consecutive years of at least 17 total touchdowns.

I’m the highest on Taylor at No. 5, and I could see myself ranking him as high as the No. 4 running back. He was amazing to close his rookie season in 2020, scoring at least 15 PPR points in each of his final six games, including three games with at least 22 PPR points. If you project his stats over that span — he averaged 23.8 PPR points per game — for a full season then he would have been the No. 1 running back in total points with 381.

Chris has Barkley the highest as the No. 3 running back, and he has No. 1 upside as we saw in 2018 when he finished just behind McCaffrey for the top spot. Injuries have marred his past two seasons, including a torn ACL in 2020, but hopefully he’ll rebound at 100 percent and have a dominant campaign in 2021.

We know many Fantasy managers might find it tough to trust Elliott based on a disappointing finish in 2020. But hopefully the healthy return of Dak Prescott (ankle), as well as his offensive line getting back to full strength, will help Elliott rebound. He scored 20-plus PPR points in four of his first five games but had eight PPR points or less in five of his final nine outings.

Chris doesn’t have Chubb ranked in his top 12, but it’s hard to overlook his upside, even with his lack of involvement in the passing game. He scored at least 16 PPR points in eight of the 11 healthy games he played in 2020, including four games with at least 23 PPR points. I like Chubb as a late first-round pick in all formats.

Robinson will likely be a polarizing Fantasy option in 2021 after his breakout rookie campaign, and he’ll have to prove himself again. The nice thing is the quarterback play should improve with the expected addition of Trevor Lawrence, but we don’t know the coach of the Jaguars or the backfield competition yet. He could fall from this spot once we get past the NFL Draft.

Jones could also fall from this spot depending on what happens in free agency. If he leaves the Packers then I likely won’t have him in the top 12 — and I’d be much more excited about A.J. Dillon. We’ll see what happens, but if Jones remains in Green Bay, he’s a borderline first-round pick in all leagues. This is now back-to-back years averaging at least 17.6 PPR points per game.

I’m counting on Sanders to bounce back in 2021 after a down season in 2020. He was expected to have a breakout campaign, but injuries to him, the offensive line and poor quarterback play for most of the year ruined his season. Still, if the offensive line is healthy in 2021, and Jalen Hurts remains the starting quarterback, Sanders could rebound in a big way.

Jacobs will likely remain outside my top 12, but I would draft him in Round 2. He should once again be a workhorse running back for the Raiders, and it was good to see him catch 33 passes in 2020.

Swift also could be a Round 2 pick in 2021, and he scored at least 14 PPR points in six of his final nine games in his rookie season. We’ll see what Detroit does this offseason, especially with a new head coach, but I like the upside for Swift heading into his sophomore campaign. 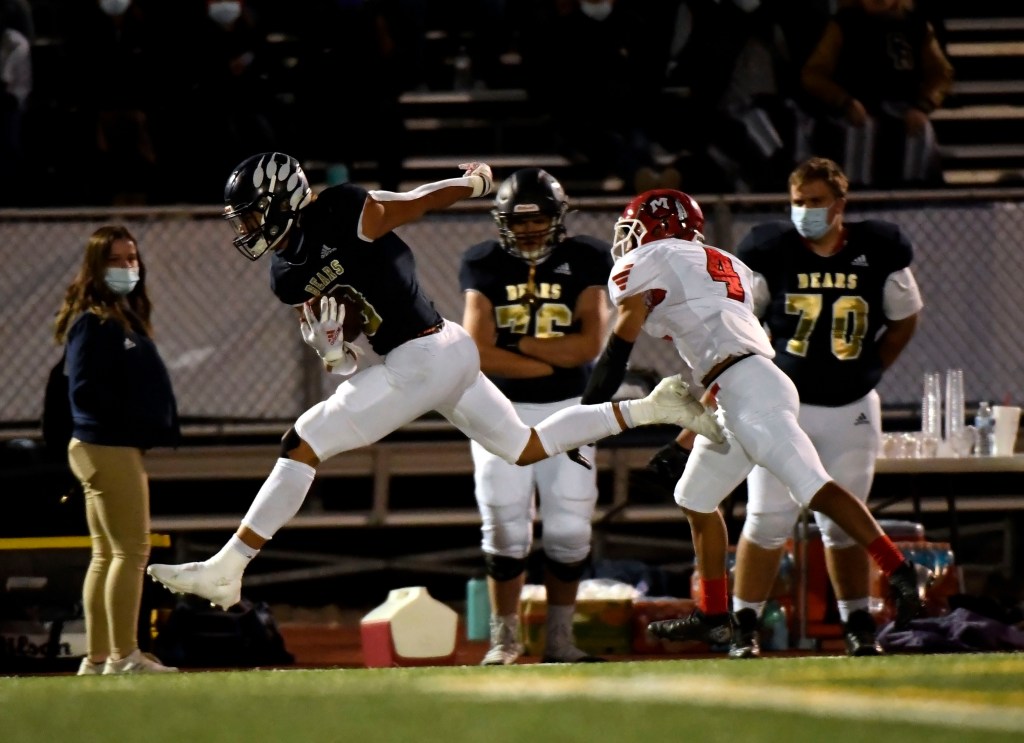 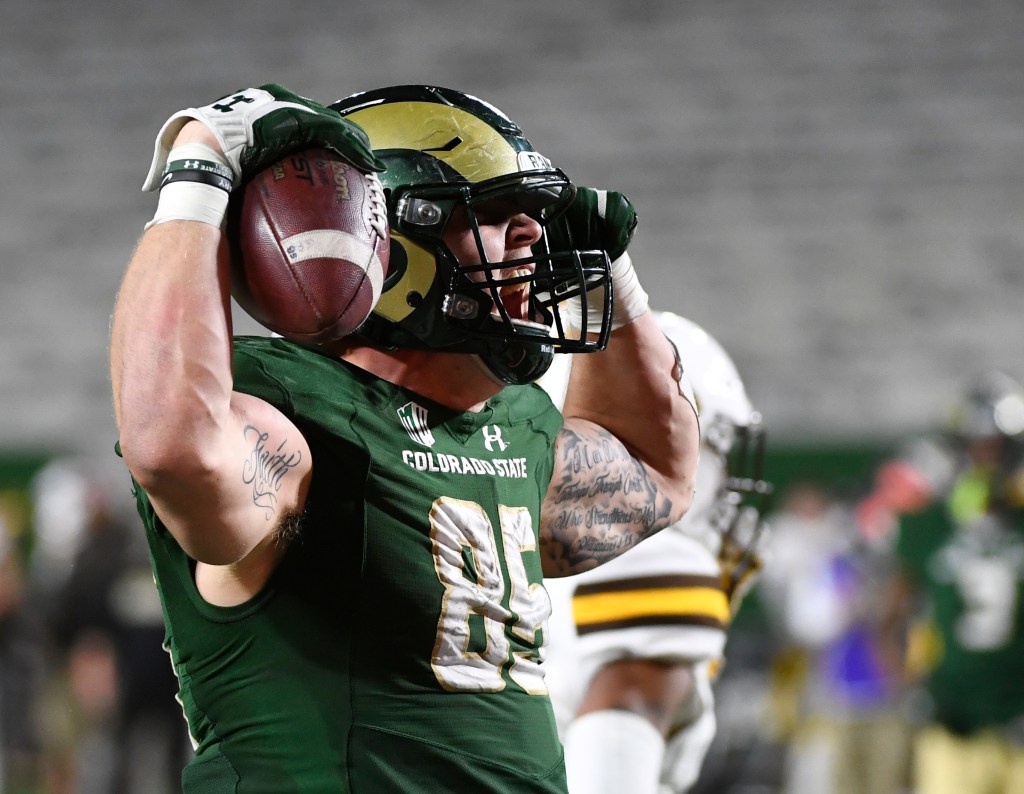 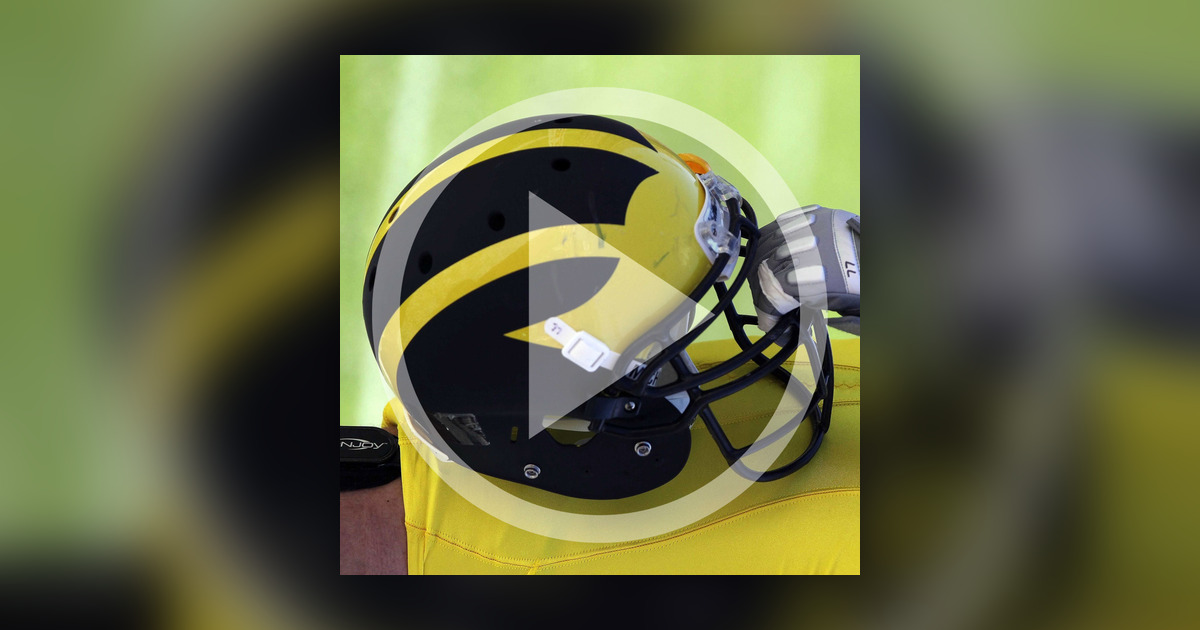