Babar Azam is having a dream season with the bat.

The fourth and final game of the T20I series between South Africa and Pakistan will be played at the Super Sports Park, Centurion on 14th March 2021.

The match will start at 6:00 PM IST. The live streaming will be available on the Hotstar app and website.

After losing the second T20I match, Pakistan came back strongly and showed a batting display which was as good as any we have witnessed in this series. South Africa batted quite well in the third match, scoring 203 for 5 in their 20 overs. The fifties from Janneman Malan and Aiden Markram ensured South Africa got to a total as high as that. There were contributions from Rassie van der Dussen and George Linde as well, that helped Proteas finish well.

However, Pakistan’s openers made sure there was no way in which South Africa can defend a total of this magnitude. Babar Azam was in sublime touch with the bat, scoring 122 runs from 49 balls, which simply took away the game from the hosts. His partnership of 197 from 106 balls with Mohammad Rizwan, who himself made 73 from 47 balls, was enough to destroy South Africa. Fakhar Zaman finished the match with two fours to take Pakistan home.

Babar Azam is having a dream season with the bat. He notched up a hundred from just 49 balls after playing the same number of balls for his fifty in the previous match. His knock of 122 runs was a testament to his skills as a top-order batsman in T20Is. He will surely continue his form with the bat.

Rassie van der Dussen has been in top form since the start of the 2020 season. He missed out a few matches in the middle but made a solid comeback for them in the last match when he scored 37 runs from 20 balls. He has enjoyed batting against Pakistan and will enjoy playing on a batting-friendly track. 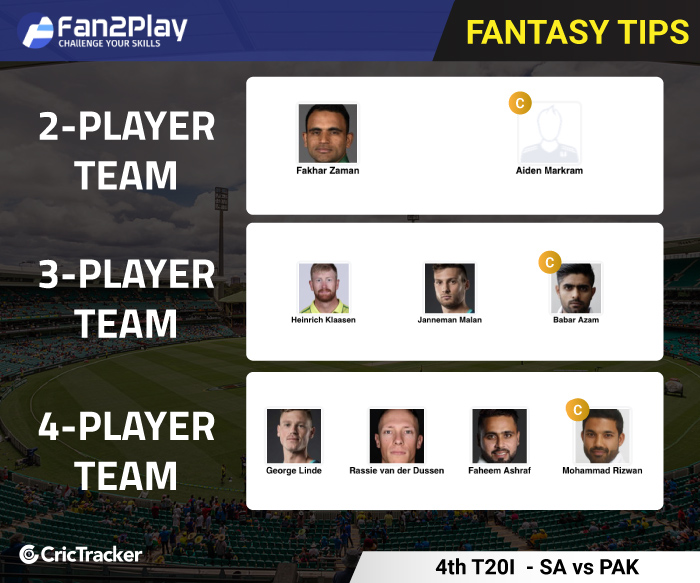 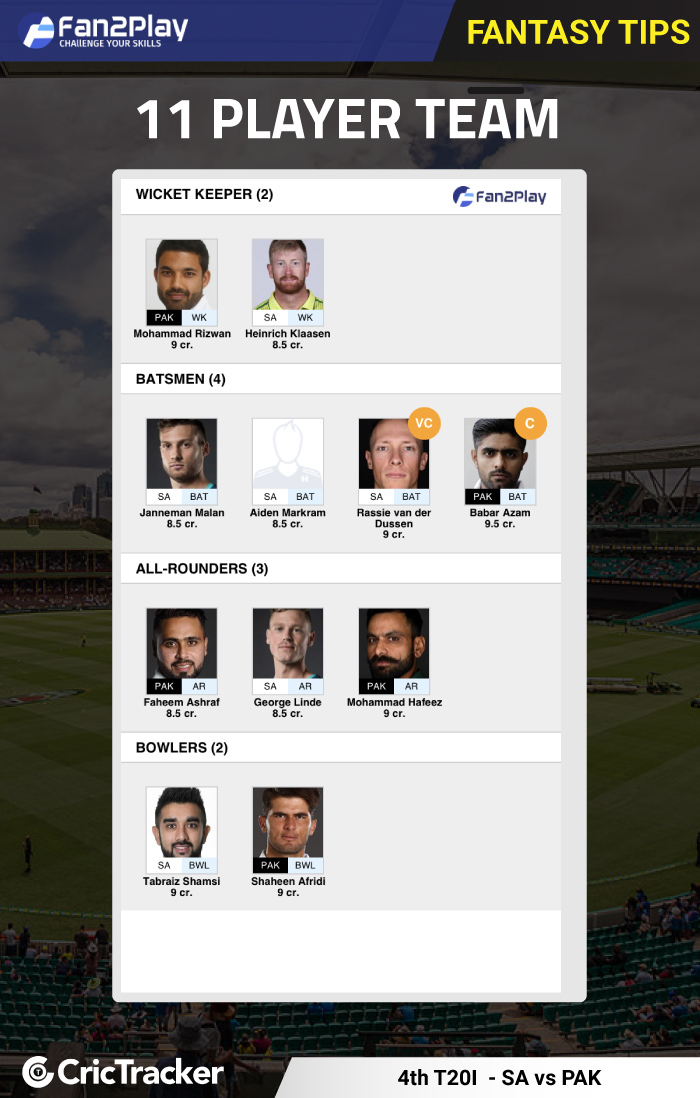 Much for Hawkeye men’s basketball to resolve in offseason