Charlotte Flair is known as The Queen for a reason as her presence is all about royalty. She is carrying his father’s legacy better than perhaps he even did, himself. Now, some of the WWE fans must have been heartbroken to see her in a new look following the return by the end of 2020. She has become one of the most muscular female wrestlers in WWE today.

Leaving more of the feminine shtick, Charlotte Flair is going more into bodybuilding, these days. She has been posting a lot of photos and videos from recent workout sessions, trying to point out how she is growing some abs. But some people apparently have a problem with Flair’s ripped physique. One of them apparently said to her that she looks like a man.

Charlotte Flair posted the following about the quote on Twitter and she does have a fitting reply for the trash-talker,

Charlotte’s fiance, also a WWE wrestler Andrade noticed this and got angry about the situation. She tweeted the following,

Charlotte Flair Is Hard To Turn Into Babyface, Says WWE Hall of Famer

There has been a noticeable change in Charlotte Flair’s body and you may click here to understand it better by photos. She had undergone plastic surgery, last year to get rid of the ruptured breast implants. Her carves and facial expressions have altered a lot due to the removals. Since it’s her body, she has every right to do whatever she likes to do with it.

At one point, there have been talks of pairing up Charlotte Flair and her fiancée Andrade, in the storylines. But those must have been nixed. The future of former NXT Champions Aleister Black and Andrade on the WWE main roster doesn’t look good as they haven’t been used on WWE TV for a while now (despite the fact that they’re not dealing with any sort of injury).

While Charlotte Flair is a staple of the Raw Women’s Division, Wrestling Observer reports that Vince McMahon doesn’t see anything special in Andrade. His push was stopped when Paul Heyman was removed from the RAW Executive Director’s position.

“[Paul Heyman] doesn’t have that kind of power right now. If he had power, yeah, I could see it. But he does not have that power. And Vince does not see anything in Aleister Black, or Andrade, or any of those guys that when Heyman lost his position and I said the guys that are f**ked.” 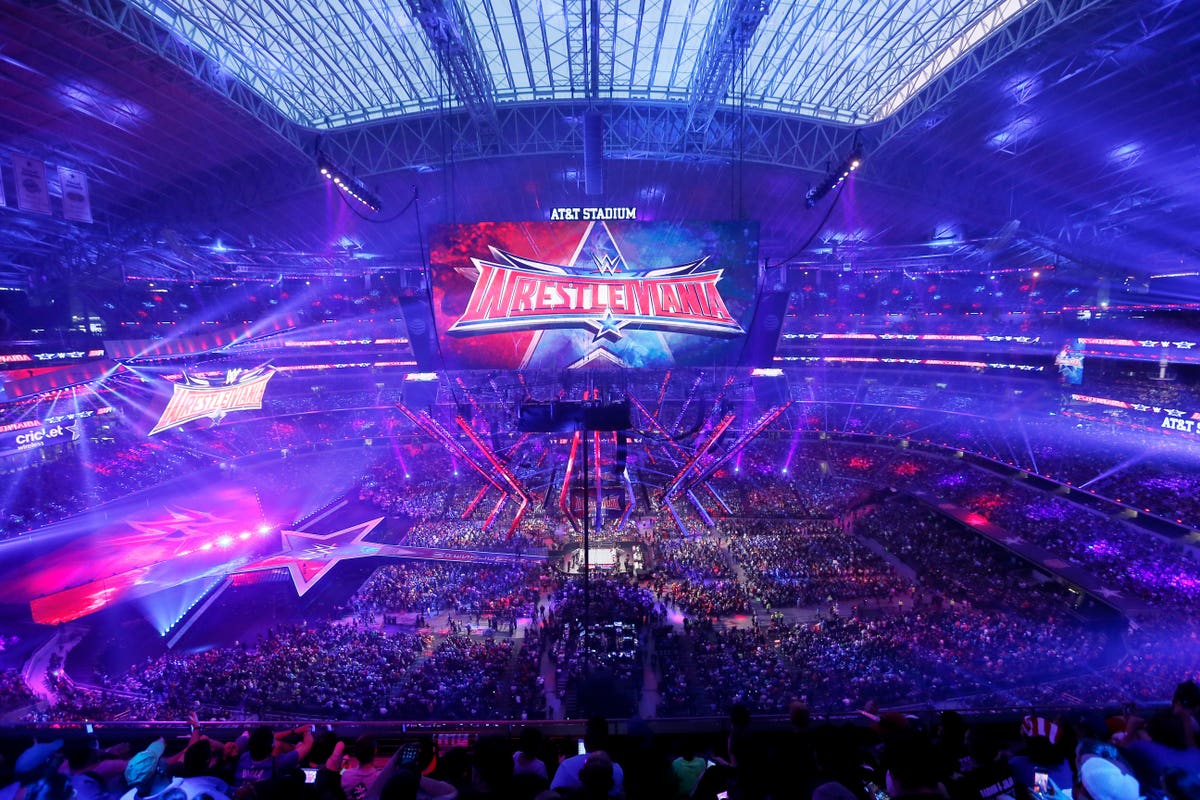 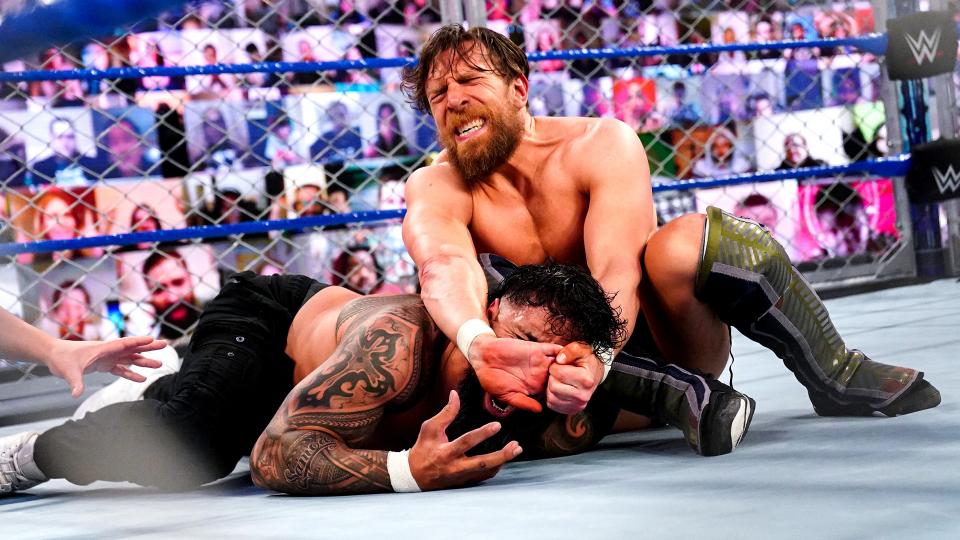 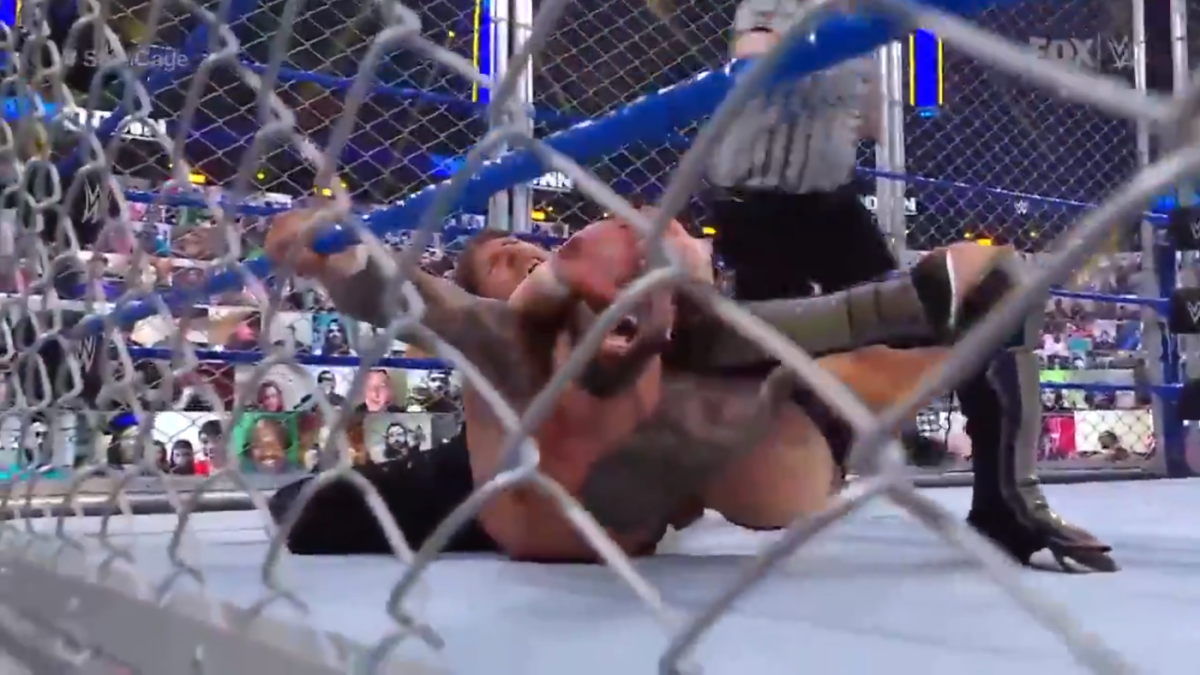