The Falcons’ first-year general manager Terry Fontenot holds the No. 4 overall pick and could use it to find a quarterback to replace Matt Ryan upon the All-Pro signal caller’s eventual retirement. Assuming Trevor Lawrence goes first overall and Zach Wilson second, the 49ers will take Mac Jones, Justin Fields or Trey Lance third. That leaves the other two quarterbacks for Falcons to choose from, but Fontenot and first-year head coach Arthur Smith might opt to go a different direction with Ryan under contract through 2023. Instead, the Falcons could opt to take tight end Kyle Pitts fourth overall.

In 2020, the Falcons lost their last five games and finished at the bottom of the NFC South with a 4-12 record. Todd Gurley, who was playing under a one-year deal, was not re-signed after the season. But that hole in the running back depth chart was filled when the Falcons signed Mike Davis, who stepped in for the Panthers when Christian McCaffrey was injured this year.

In the 2020 draft, the Falcons focused on defense, drafting cornerback A.J. Terrell in the first round. Terrell finished the season with 74 tackles and three forced fumbles. Linebacker Mykal Walker and safety Jaylinn Hawkins — both selected in the fourth round — started six games and two games, respectively. While Hawkins could be a bigger contributor in 2021, Atlanta could still use the draft to add to the secondary, as Ricardo Allen, Keanu Neal and Damontae Kazee all departed during free agency.

Click here to see all of Atlanta’s picks in the 2020 NFL Draft. 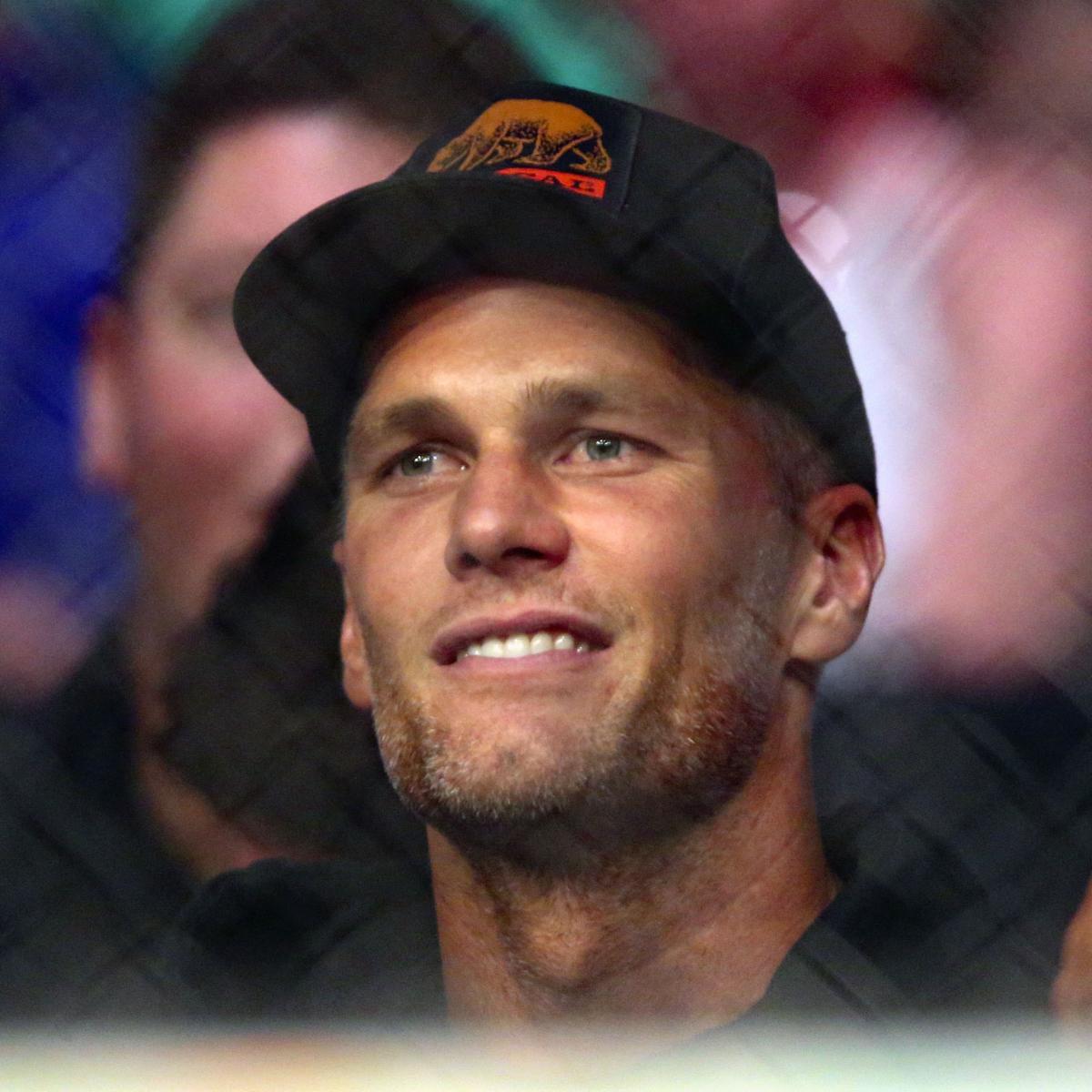