It took a tweet by pop star Rihanna for prominent personalities from the Hindi film industry and the Indian male cricket world to talk about the farmers’ protests. Mind you, none of these tweets highlighted the five-month-long agitation by the farmers or questioned the violence on January 26 and the murkiness around it or condemned farmers being branded “terrorists”.

All that these tweets contained was a follow-up hashtag of #IndiaTogether after India’s Ministry of External Affairs released an unprecedented press release with a similar hashtag as a rebuttal to questions raised by several international personalities.

As a fan of Indian men’s cricket, it is disturbing to see the most prominent names toe the government line and wave the flag of patriotism. The same feelings do not erupt for people from the Hindi film industry because they have long pushed government propaganda. Besides, unlike the cricketers, they are not the role models the nation looks up to.

As a consequence, this sudden barrage of #IndiaTogether tweets dipped in the colours of nationalism raises critical questions about the idea of cricketers as role models and about cricket patriotism in India.

The failure of cricketers as role models

Anyone who loves sports loves it not just for the sheer adrenaline of watching the game but also for the numerous instances of inspiration that it provides. Cricketers are widely admired.

Just focussing on the men’s sport, there is much inspiration to be found in the journeys and gameplay of figures like Palwankar Baloo (the first Dalit Indian cricketer), Kapil Dev (India’s first World Cup-winning captain), Sachin Tendulkar (the teen wonder who became world’s top player of his generation), MS Dhoni (a small-town boy who led India to three International Cricket Council white-ball trophies), Virat Kohli (the world’s top player of his generation).

Similarly, several Indian cricketing events have bound the people of this nation together in emotional celebrations – India’s tour of West Indies and England in 1971; the World Cup victories of 1983, 2007 and 2011; the Eden Garden Test of 2001 against Australia, the back-to-back Test series win Down Under in 2018-’19 and 2020-’21 and several others.

Sadly, the inspiration and adulation is limited to the cricketers’ on-field activities. Seldom have India’s cricketers inspired the nation off the field. Silence emanates from these role models when the minorities are oppressed, when the establishment takes undue advantage of its power and even in their very own sport where men’s cricket is given preferential treatment over women cricket (the latter haven’t played international cricket for almost a year while the men have had their share of full-fledged IPL and a tour of Australia).

While the cheerleaders of the cricketers raise the flag of “freedom of speech and expression”, I am with Spiderman in advocating the adage of greater the power, the greater the responsibility. The adored should inspire – and not just in their respective fields. Still, one has to concede that these cheerleaders have the freedom to choose what causes they support.

But then comes a day like February 3, 2021, when a bunch of male cricketers emerged from their bubbles to take a common stand that evidently mirrors the viewpoint of the establishment and increasingly seems like the result of government diktat than of free will. (On a side note, it is important to notice that no #IndiaTogether tweets on Wednesday and Thursday posted by any of the prominent female cricketers, past or present.)

Do we even need cricket patriotism?

Cricket in India is dyed in patriotism. Cricketers are celebrated as bat-and-ball wielding warriors who have either captured a foreign land or have given their sweat and blood for a losing cause. Either way, they are sometimes seen as being synonymous with the soldiers for their hectic attempts to keep the tricolour flying high.

While a any citizen would be honoured to bring laurels to their country (and cricketers have brought many), it is important to ask whether sport needs to be stitched together so strongly with patriotism? Why can’t a sport just be celebrated for the joy and excitement it provides? Why can’t sportspersons just be celebrated for their dedication, skills and the inspiration they offer?

Patriotism in Indian cricket is the most synonymous with an India-Pakistan cricket match, owing to the political and cricketing history of the two nations. Given their tense bilateral relationship, the frequency of cricket matches between the neighbours has gone down drastically. The last time, India and Pakistan played against each other in men’s cricket was at the 2019 World Cup when the patriotic fervour was at its peak and also filthiest (especially on the social media).

Ashutosh Nagda is a Researcher at the Institute of Peace and Conflict Studies, New Delhi. He is an alumnus of SOAS, University of London. He tweets at @nagdashutosh. 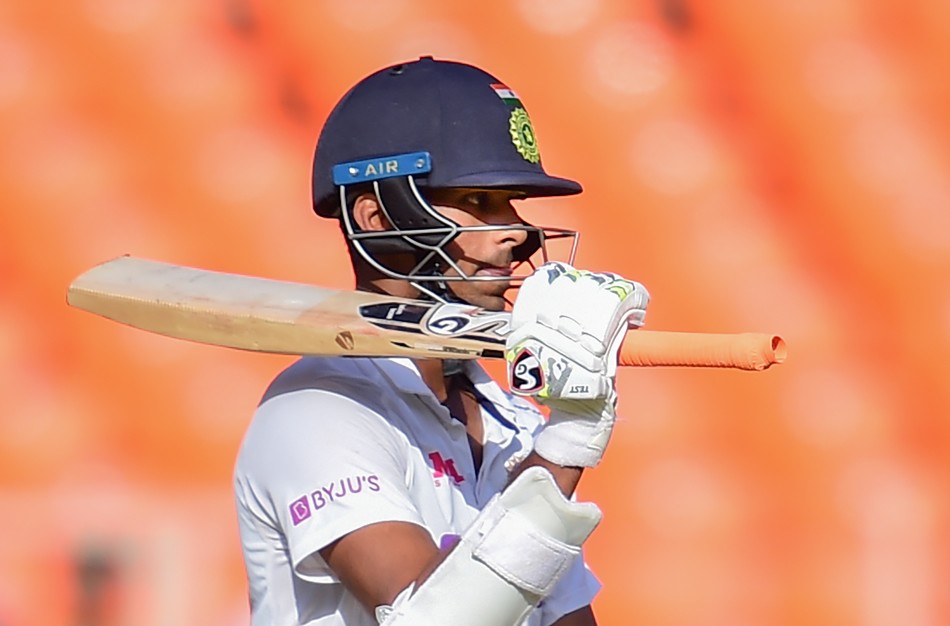 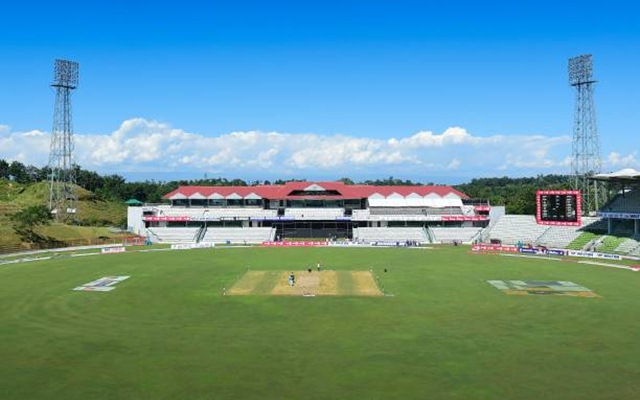