Chelsea has had its fair share of disappointing results this season. After all, it was a poor run of form that saw Frank Lampard replaced with Thomas Tuchel. The Blues have dropped points to a struggling Arsenal side, an out-of-form Wolves team and a woeful West Brom—just to name a few. Regardless of this, Chelsea’s performance against Barnsley was one of the worst the team has strung together in recent memory. The Blues won the game on paper, but when the final whistle blew, it felt similar to a defeat.

One of the biggest reasons for the struggle was the poor performance of Chelsea’s midfield. Tuchel’s side was overrun in the opening stages by the intensity and discipline of the Barnsley press. This was resolved when the shape was changed to begin the second half, but the Tykes quickly figured out the key to unlocking that system as well, and the latter 45 minutes was much of the same. On a day where the midfield was overrun by a mid-table Championship side, the Blues were missing its biggest influencer: Mason Mount.

The biggest reason the Barnsley press was so effective against Tuchel’s set-up is because the Championship side pressed with purpose. It wasn’t just the disciplined, energized press that puzzled the Blues though, it was the areas in which the home side put pressure on its visitors. Barnsley’s wingbacks were superb in pushing both Marcos Alonso and Callum Hudson-Odoi back into defensive positions, limiting Chelsea’s ability to play from out the back.

N’Golo Kante and Billy Gilmour—the make-up of the midfield duo—both performed pretty well on the day, but they were missing an available outlet. The wingers in the side, Christian Pulisic and Hakim Ziyech, both had bad days at the office and offered little going forward. Pulisic was completely neutralized and Ziyech would either pass to the feet of an opposing player or play too flat-footed to hold onto possession. When mixed with the deep-lying position of the Blues’ wingbacks, this rendered the midfield completely useless, hence Tammy Abraham’s tendency to pick up the ball in his own half.

Overall, the Blues were missing that larger than life midfield presence; an individual who can hold onto possession, get onto the ball anywhere on the pitch, turn and drive forward. Mateo Kovacic’s introduction toward the end of the match offered the visitors this skillset for the first time in the contest, but nobody does this better than Mount.

Mount was excluded from the weekday squad completely, presumably because Tuchel wanted to give his midfield maestro a rest before a tough run of games. While this makes perfect sense, there’s no doubt he’ll think twice about leaving Mount out of the team again. If nothing else, Thursday’s struggle and snoozefest proved that the 22-year-old is the most important player in the Blues’ side. A lot of the work he puts in goes unnoticed, but it would have been evident at Oakwell.

Let Thursday serve as a warning to Tuchel and Blues fans everywhere. Mount is the glue holding this fragmented football team together. His rise to the top of the Premier League has been meteoric and if Chelsea is going to continue winning, it will need its engine in the middle of the park. Mount may have been left out of the team at Barnsley, but he was still the topic of discussion following the match. If that doesn’t speak volumes about how crucial he is to the squad, I don’t know what will.

What else do you think the Blues were missing in the FA Cup match at Barnsley? Let us know in the comments or on Twitter!

Serena advances at Australian Open, while spectators are sent home due to COVID-19 outbreak 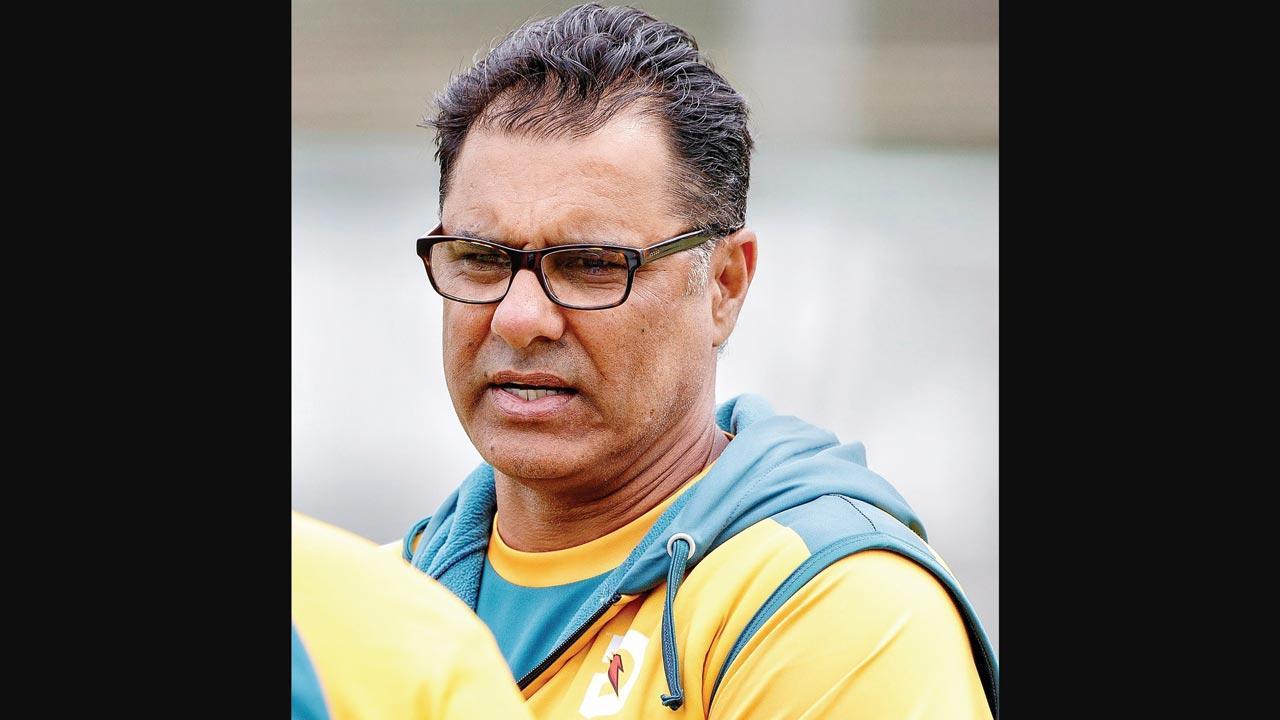 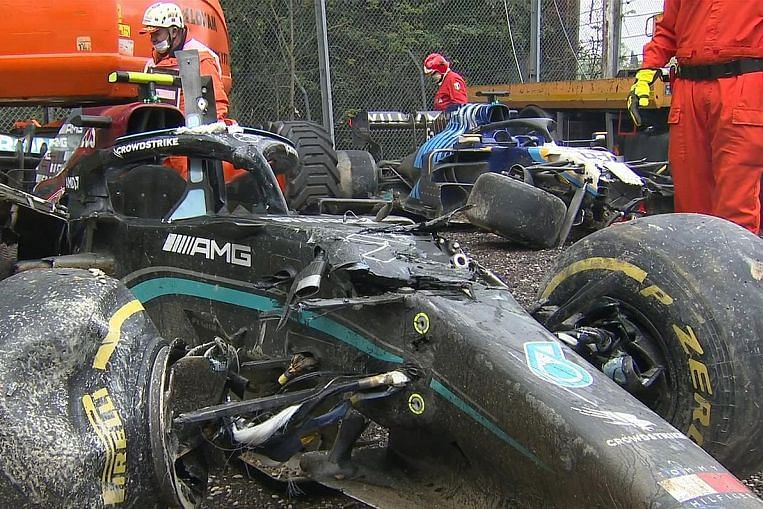