F1 is going to look a lot different at select races this year after racing chiefs unveiled plans for an exciting shake-up to add extra drama.

Formula One has unanimously approved the adoption of “sprint” qualifying at three grands prix this season, the organisers announced on Tuesday (AEDT).

The sprint qualifying over a distance of 100km will determine the GP grid and give the top three finishers championship points, F1 said in a statement.

It said the sprint sessions, which are “designed to increase the on-track action”, would take place at two European races and at one race outside Europe.

Website Autosport reported the two European sprints will be held at July’s British GP at Silverstone and the Italian GP at Monza in September. Other reports indicate the Sao Paulo Grand Prix in Brazil will also feature the new format.

“We are excited by this new opportunity that will bring our fans an even more engaging race weekend in 2021,” said F1 chief executive Stefano Domenicali.

“Seeing the drivers battling it out over three days will be an amazing experience and I am sure the drivers will relish the fight.

“I am delighted that all the teams supported this plan, and it is a testament to our united efforts to continue to engage our fans in new ways while ensuring we remain committed to the heritage and meritocracy of our sport.”

Race weekends featuring the sprint qualifiers will have a tweaked format, with a regular qualifying session based on the fastest single lap after the first free practice on Friday. That session will determine the grid for Saturday’s sprint qualifying.

The driver who comes top in the sprint, which will take place after the second free practice, will collect three championship points, the second-placed driver will take two points and third finisher will have one point.

“It also strikes the right balance of rewarding drivers and teams on merit while also giving others the chance to battle their way through the field on Saturday to increase their race chances on Sunday,” said F1.

The new format needs to be ratified by motorsport governing body FIA, whose next meeting is scheduled for July 9, but the decision looms as a formality after getting a thumbs up from FIA president Jean Todt,

“I am pleased to see that Formula One is seeking new ways to engage with its fans and enlarge the spectacle of a race weekend,” Todt said.

“It was made possible thanks to the continued collaboration between the FIA, Formula One, and all of the teams.

“F1 is showing itself to be stronger than ever with all stakeholders working together in this way, and much has been done to ensure that the Sporting, Technical and Financial aspects of the format are fair.”

How the new format will work

Friday — Practice 1 for 60 minutes. Then qualifying in the normal format of Q1, Q2 and Q3 to determine the grid for the Sprint Race.

Saturday — Practice 2 for 60 minutes. Then the Sprint Race with three points on offer to the winner, two to the driver in second and one for the third-placed driver.

Sunday — Grand Prix over full race distance, the grid will be the classified results from the sprint race.

With AFP and The Sun

US teenager forced to cut off hair during ‘humiliating’ game ultimatum

US teenager forced to cut off hair during ‘humiliating’ game ultimatum Ocon: Alpine not yet fast enough on “pure pace” for F1 podium 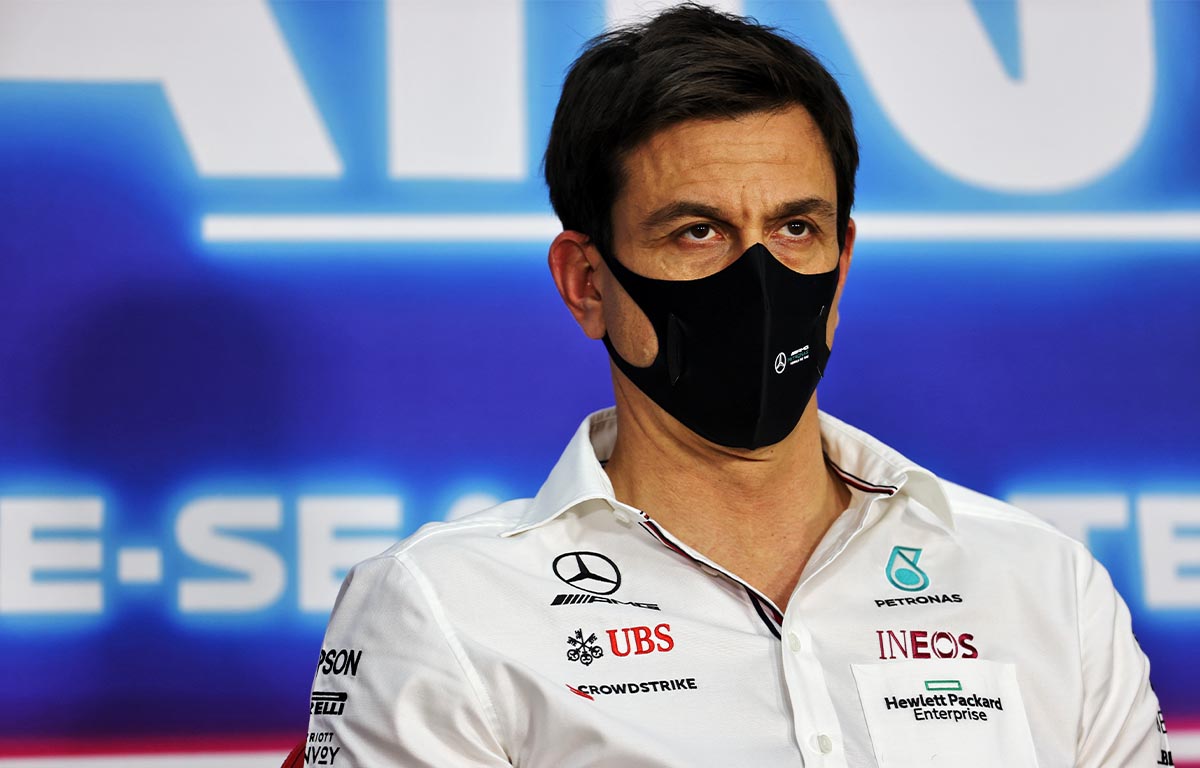