Formula One will replace the traditional qualifying format with a shortened sprint race at Silverstone, Monza and a third event this season.

July’s British GP will be the first test of this new format, which is the most significant change to the race weekend format in the modern era.

The rule changed was passed Monday following unanimous agreement of the 10 teams.

It will see qualifying take place on Friday in place of the second practice session. That will follow the usual Q1-Q2-Q3 format and set the grid for a short sprint race to take place instead of the traditional qualifying slot on Saturday afternoon.

The sprint race will be held over 100km (around 17 laps at Silverstone) and will set the grid for the grand prix on Sunday. A pit-stop will not be compulsory, meaning it will be a flat-out race to the finish.

Points will be handed out to the top three finishers of the sprint race – three for 1st, two for 2nd and one for 3rd. Points will be awarded as normal for the grand prix itself.

F1 teams have been mulling over the change for a while. The championship hopes it will “increase the on-track action and engage fans in a new and innovative way”.

After the trial run at Silverstone, the qualifying sprint race will take place again at Monza’s Italian Grand Prix on September 12.

The third event will be at an event outside Europe, although F1 has yet to decide on the venue.

Max Verstappen crash at British GP to be reviewed

Max Verstappen crash at British GP to be reviewed 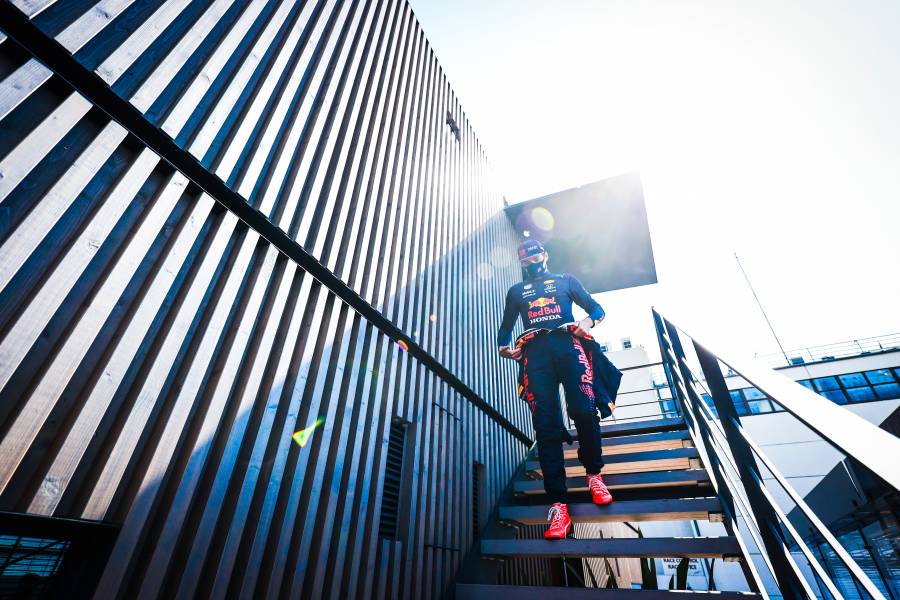 Formula 1 on Twitter: "FP3 CLASSIFICATION @LewisHamilton sets the pace in our final practice … 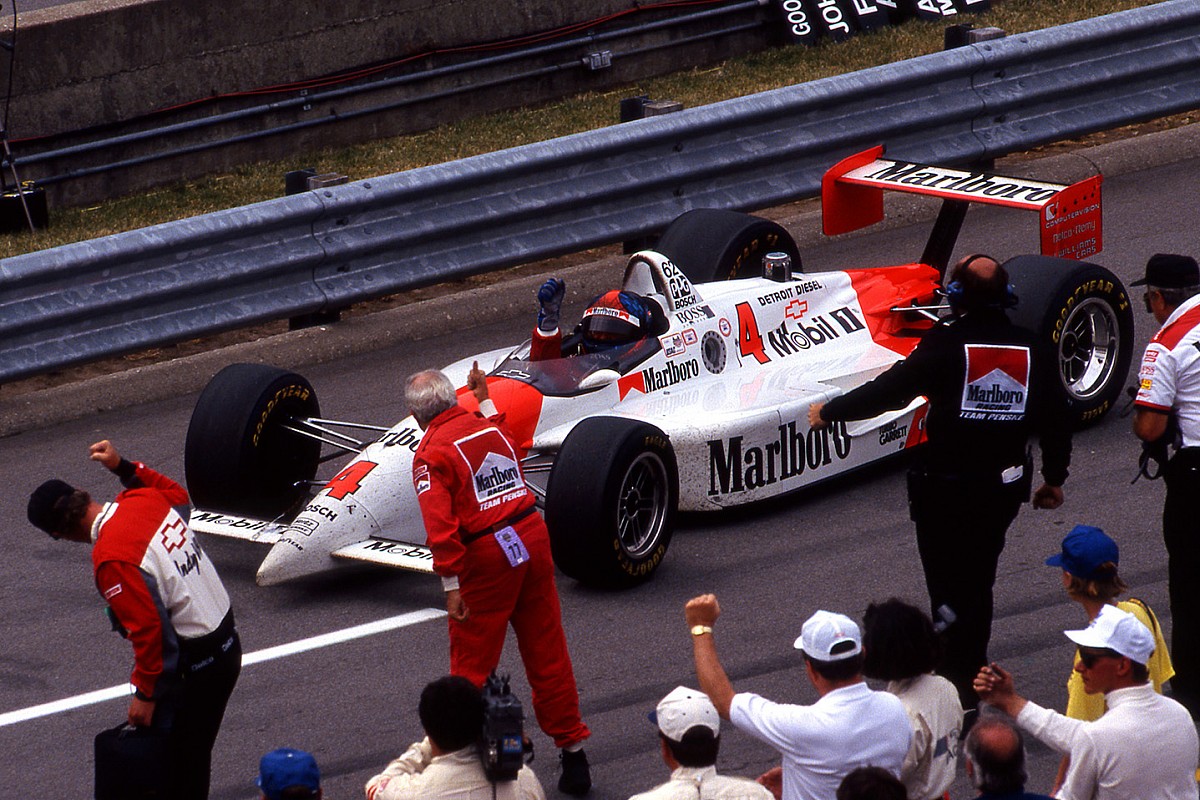