With head offices in Johannesburg, the South African Broadcasting Company (SABC) is one of the country’s largest state-owned aggregates providing 19 radio stations and five television channels in the region.

The broadcast deal means audiences in South Africa can enjoy Extreme E’s thrilling race coverage as well as its behind-the-scenes magazine show and documentaries – Climate Changers, How to Build a Race Car and Best of Extreme E – all free to air. In addition, series coverage will be accessible on SABC’s digitals platforms SABC Sport Portal, Telkom One OTT Platform and OpenView.

Like many places in the world, South Africa deals with a host of environmental challenges. Climatically sensitive, the region already suffers from severe air pollution – 77% of the energy produced in the country is from coals – which in turn has led to dramatic deforestation on a scale equal to 20 football pitches being lost every minute.

Ali Russell, Chief Marketing Officer at Extreme E said: “The impacts of climate change can be devastating, and nowhere is that clearer than in this region, where increasing deforestation and heavy use of fossil fuels is threatening an already fragile environment.

“Today’s agreement with SABC will allow Extreme E to reach a huge South African audience with our sport for purpose series. Our championship is so much more than just exciting electric racing, it’s the opportunity to raise awareness of climate change and highlight ways that we can call live a less carbon-intensive lifestyle to protect our planet.”

Gary Rathbone, Head of SABC Sport said: “I believe the future of motorsport starts here with Extreme E, and SABC Sport is absolutely thrilled that we will be able to deliver this great new concept to our viewers on our channels. The fact that its’ focus goes way behind merely racing but delves deep into issues around the environment and the future of our planet’s ecology makes Extreme E vital viewing in more ways than one.”

Some of the biggest names in motorsport including Jenson Button, Jamie Chadwick, Molly Taylor, Sébastien Loeb and Carlos Sainz, will go head-to-head for victory in ‘Star Wars pod meets Dakar Rally’ style-racing for the second X Prix in Lac Rose, Senegal (29-30 May). Each event is designed to not only display the benefits of electrification through motorsport, but also to shine the spotlight on the devastating effects of climate change.

In addition, the rules state that each of the Extreme E teams must field both a male and female driver – a world first in motorsport – all of whom will race an all-electric off-roader – the ODYSSEY 21.

Powered by hydrogen fuel cell technology, the 1780-kilogram 2.3-metre-wide ODYSSEY 21 is capable of accelerating from 0-62 mph in 4.5 seconds at gradients of up to 130 per cent.


All new electric race series, Extreme E, which made its highly anticipated championship debut in Saudi Arabia this weekend, confirms that China’s CCTV.com, not only broadcasted the Desert X Prix, but will air the remaining four X Prixs on its sports platform.


This racing series really lives up to its name: Extreme E kicked off its premiere season with a spectacular start in the desert of Saudi Arabia. Guests on site and TV viewers around the world experienced a completely new dimension of electric motorsport – fascinating images, f more >>


Rosberg X Racing duo Johan Kristoffersson and Molly Taylor were the pace-setters from the outset in Extreme E’s inaugural race weekend in AlUla, Saudi Arabia (3/4 April), but the pair still had to dig deep in the desert to battle their way to victory and carve themselves out a piece of motorsport history. more >>


EXTREME E round 1 Desert X PRIXSaudi ArabiaSunday, April 4th 2021Acutal leader is Hansen ahead of Bennett and Button now runningwatch livestream hereThe final will be shown LIVE during this show in just over 20 minutes!The Shoo more >>

Extreme E had promised to bring the show in AlUla this weekend (3/4 April), and the opening day of the Desert X Prix did just that with jaw-dropping competition, stunning backdrops, high drama throughout including a heartstopping roll and a sensationa more >>


Veloce Racing has been forced to withdraw from any further competition at this weekend’s Desert X Prix in AlUla, Saudi Arabia (3-4 April). Following a review by the team and the officials, it has been deemed that it is unsafe to continue due to ir more >>


Extreme E Drivers prepare for action following shakedown in Saudi ArabiaShakedowns are complete and the scene is set for the inaugural Extreme E event in Saudi Arabia this weekend (3-4 April), the Desert X Prix in the books and drivers excited to take to the course to more >>


Motorsport Images has been selected as the official photography agency by Extreme E, the exciting new motorsport discipline taking place in some of the harshest climates on Earth to highlight the impact of climate change. Motorsport Network’ more >>


Extreme E has today announced that Allianz is joining the series as Official Insurance Partner and Founding Partner of the pioneering off-road racing championship.The exciting new partnership with one of the world’s leading insurance and asset management more >>


The Extreme E series will enhance CUPRA’s electrification knowledge while promoting electrification, sustainability, and equality    The ABT CUPRA XE team will compete against eight other squads driven by teammates Mattias Ekström and Claudia Hürtgen    The e-CUPRA more >>


Desert X Prix timeschedule and how to watch


Extreme E is pleased to announce that Swiss luxury watchmaker Zenith will become Official Timekeeper and Founding Partner of the pioneering electric off-road racing championship.The agreement was signed right on time ahead of the inaugural season of Extreme E, more >>


•    London-based squad ready to go wheel-to-wheel with some of the biggest names in global motorsport•    Inaugural Extreme E season set to kick off with Desert X Prix this weekend •    ‘None of us quite know how things are going to play out’, says Jamie Chadwick•&nbsp more >>


TikTok, the leading short-form mobile video platform, is partnering with the brand new off-road racing series, Extreme E, to showcase the capabilities of electric SUVs, which are set to race in some of the world’s most remote and challenging environments, starting April 3rd.
more >>


Extreme E has today expanded its Scientific Committee with the appointment of Professor Carlos Duarte, one of the world’s leading minds on marine ecosystems.

His appointment comes in advance of more >>


ABT CUPRA XE competing in the Extreme E adventure: Season opener in the desert of Saudi Arabia


Showdown in the hot Saudi Arabian desert: This weekend (April 3–4), the new Extreme E electric off-road racing series will kick off its first season in Al-Ula. The Desert X Prix marks the start of a total of more >>


Saudi Arabia is set to host Extreme E’s first ever race, the Desert X Prix, on April 3 and 4 at the breathtaking destination of AlUla. Organisers today revealed the reasons behind their choice to launch the first ever season of the series from Saudi Arabia, highlighting its aim to address global issues such as desertification and sustainability. more >>


Extreme E, the ground-breaking off-road electric race series is delighted to announce that Chinese media giant Tencent will stream all five of the championship’s X Prixs on its digital platform, QQ.com as well as its associated apps Tencent Sports, Tencent News and Tencent Video.
more >>


Extreme E, the electric off-road racing series, gets underway next weekend (3-4 April) in AlUla, Saudi Arabia and the series can now reveal how GridPlay  – its fan engagement concept – will work.     What is it? more >>


Extreme E, the pioneering electric off-road racing championship, has confirmed today that XITE Energy will become official Energy Drink Supplier to the sport for purpose series.XITE Energy, which was born in Bristol UK, is only two years old but more >>


•    Veloce Racing reinforces commitment to carbon management with ALLCOT Group ahead of first Extreme E race •    In anticipation of the Amazon X Prix in exactly 6 months’ time, the team has selected the Para Legacy P more >>


New breakthrough motorsport, Extreme E, has confirmed it will air on ITV – the UK’s biggest commercial broadcaster – which will broadcast the live racing action, highlights shows and the championship’s 20-part magazine programme – Electric Odyssey. In addition, fans will be able to watch live and catch up on demand on Extreme E through the ITV Hub. more >>


KSA Sports – Saudi Arabia’s leading TV sports network – has today confirmed that it has added to its vast live event portfolio by acquiring the rights to the debut season of Extreme E.The network will broadcast live all five of the b more >>


•    The range is targeted at all outdoor adventurers, conscious of environmental sustainability issues more >>


Extreme E, the new electric racing series with a sustainable conscience, is joining forces with Polymateria and its ground-breaking technology which aims to tackle global plastic pollution. The two organisations are making this announcement on World Recycling Day. more >>


Extreme E has announced the second of its experienced off-road racers who will be supporting the series in advisory roles and be on site as ‘Championship Drivers’ should any of the teams require them during the inaugural season.

Ringside Seat - Joe Smith Jr. earned his way to a light heavyweight title fight, but can he win the belt? 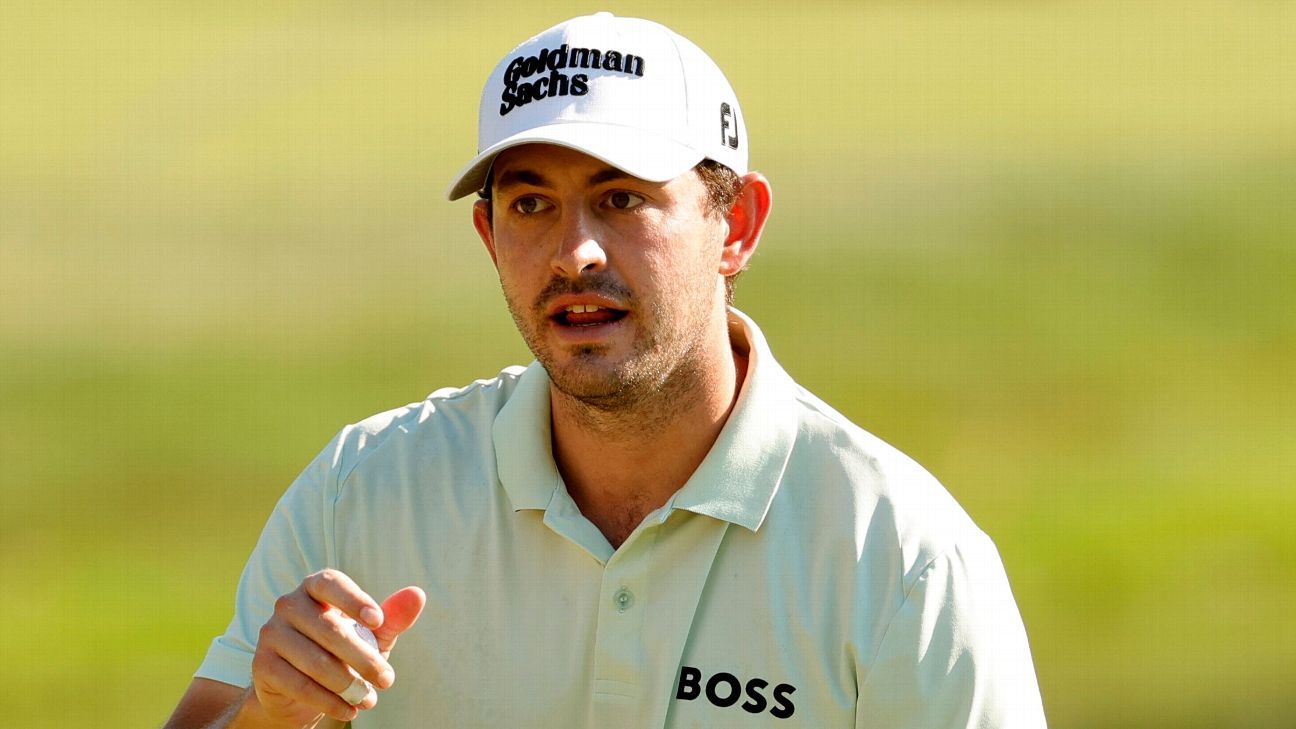 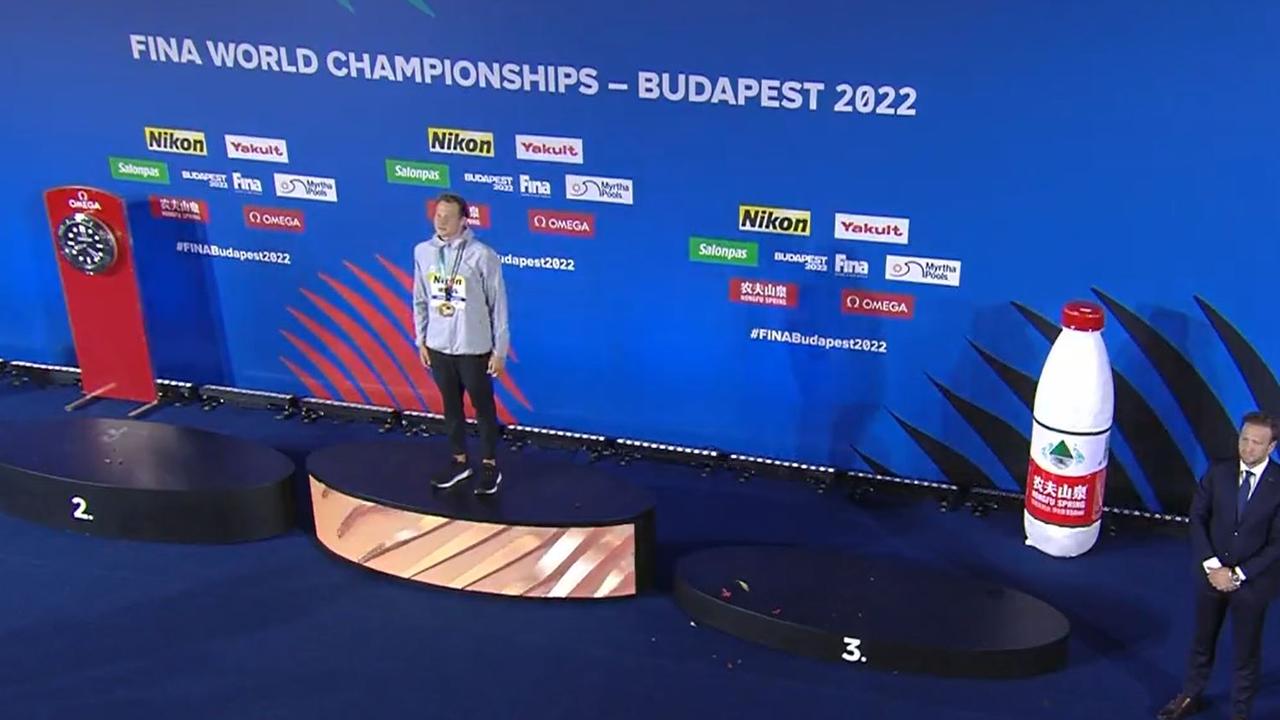 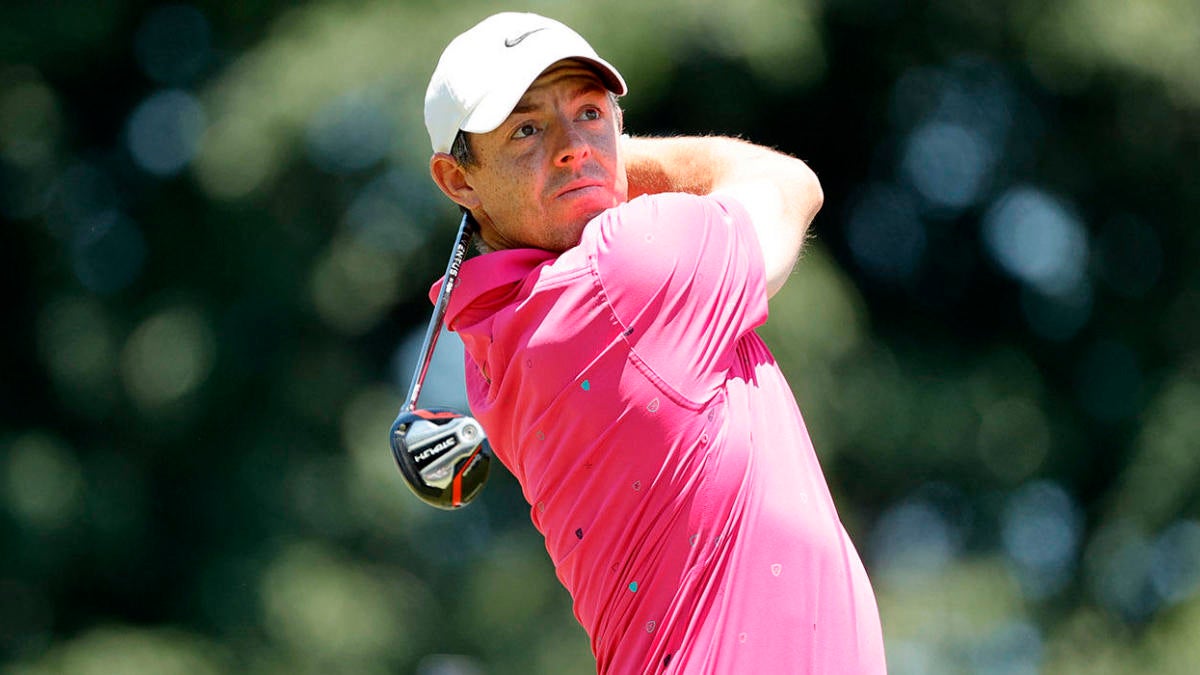