Zelina Vega used to be an all-rounder on WWE’s female roster. She was sharp in the mic who could manage superstars but when needed WWE could have also used her inside the ring including big title matches. Now, she is not with the company after getting fired. As reported earlier, she broke the company’s guidelines related to third-party business ventures.

The release garnered tons of talks around the professional wrestling circuit by the end of 2020. Zelina Vega was the reason that people actually made some union talk to protect wrestlers’ rights. Those have vanquished since then as she has just crossed three months since being fired by WWE. With that, her 90-day non-compete clause has also just expired.

It now seems that All Elite Wrestling could be interested to bring her in, continuing the trend of hiring ex WWE Superstars. While speaking to Wrestling Observer Radio, AEW President Tony Khan was asked about the possibility of signing Zelina Vega who is now going by her real name of Thea Trinidad.

Khan noted that he is interested in talking with the former manager of Andrade once that non-compete clause with WWE, expires. It’s actually over as he has every rights to speak with the outspoken superstar, 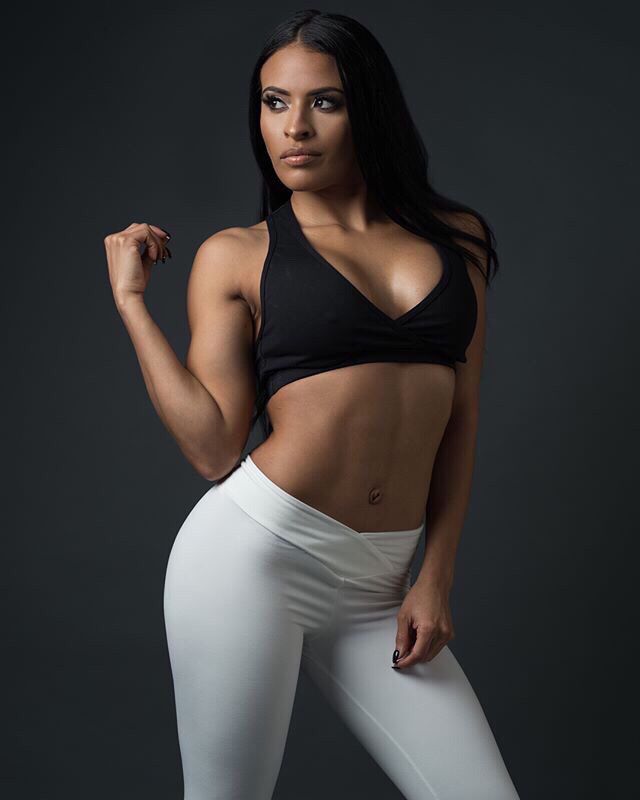 We’ll have to wait and see whether Zelina Vega could become a part of the AEW Women’s Division. She has a lot of experience both in and outside the ring which could benefit her career. Plus, she has a lot of fans on Twitch or OnlyFans which could also make a positive impact on the signing. They could be interested in AEW products if this company becomes her new home.

It should be noted that Zelina Vega was released from WWE over her dealings with third-party websites like Twitch in the first place. Despite the ban put by WWE, she never bothered to leave the platform. The good thing for her is that a pro wrestling company is finally showing interest in her meaning that she may not have to be unemployed for a long time.

Hornets bid to get back on track vs. tumbling Timberwolves