Bhuma Akhila Priya was a tourism minister in the previous TDP government of Chandrababu Naidu.

The kidnapping was allegedly over a land dispute but the police rescued a former hockey player Praveen Rao and his two relatives, who were abducted on Tuesday from their residence by some unidentified persons posing as Income Tax officials in Hyderabad. The victims were rescued at around 3 am on Wednesday from the Shaikpet area in Hyderabad, police said.

Addressing the media, Hyderabad Commissioner Anj Kumar said that “Bhuma Akhila Priya and her husband along with others were involved in this.”

Kumar explained the case in detail and said that on the night of January 5, at about 7:20 pm, 10-15 persons posing as IT officials entered into the house of complainant Katakaneni Msh (22), a law student and resident of Krishna Residency, Manovikas Nagar.

“Having entered into the house, they searched the entire premises and brought down the inmates from the first floor and by showing search warrants in the name of Praveen Rao, Naveen and Sunil (the paternal uncles of the complainant) for the purpose of interrogating them. They confined them in the hall,” he added.

At 8:20 pm on January 5, it was noted in the CCTV, the people who had entered the house of the complainant had kidnapped his uncles. The complainant suspected the involvement of their relatives A.V. Subba Reddy, Akhila Priya, her husband Bhargava Ram and their henchmen and the reasons for the kidnapping were suspected to be a land dispute.

The police registered a case under relevant sections of IPC at Bowenpally Police Station and an investigation was taken up.

Kumar further said that the investigation made and evidence collected in this case, it is established that there is a land admeasuring about 25 acres in the area of Hafeezpet and in the year 2016 it was purchased by one Praveen, paternal uncle of the complainant.

Settling for the share in the land Akhila Priya and her husband hatched a conspiracy and kidnapped the victims Praveen Rao, Naveen and Sunil with the assistance of their henchmen, Kumar stated.

Efforts are under progress to arrest the remaining accused persons involved in this case, he said.

( With inputs from ANI )

Hungarian top shooters caught in a Narsingh-Sushil like scandal

TNCA gets staff vaccinated ahead of IPL | Cricket News

Hungarian top shooters caught in a Narsingh-Sushil like scandal

TNCA gets staff vaccinated ahead of IPL | Cricket News Junior hockey World Cup: Germany’s half-court press could get tricky; but India have the surprise up their sleeve 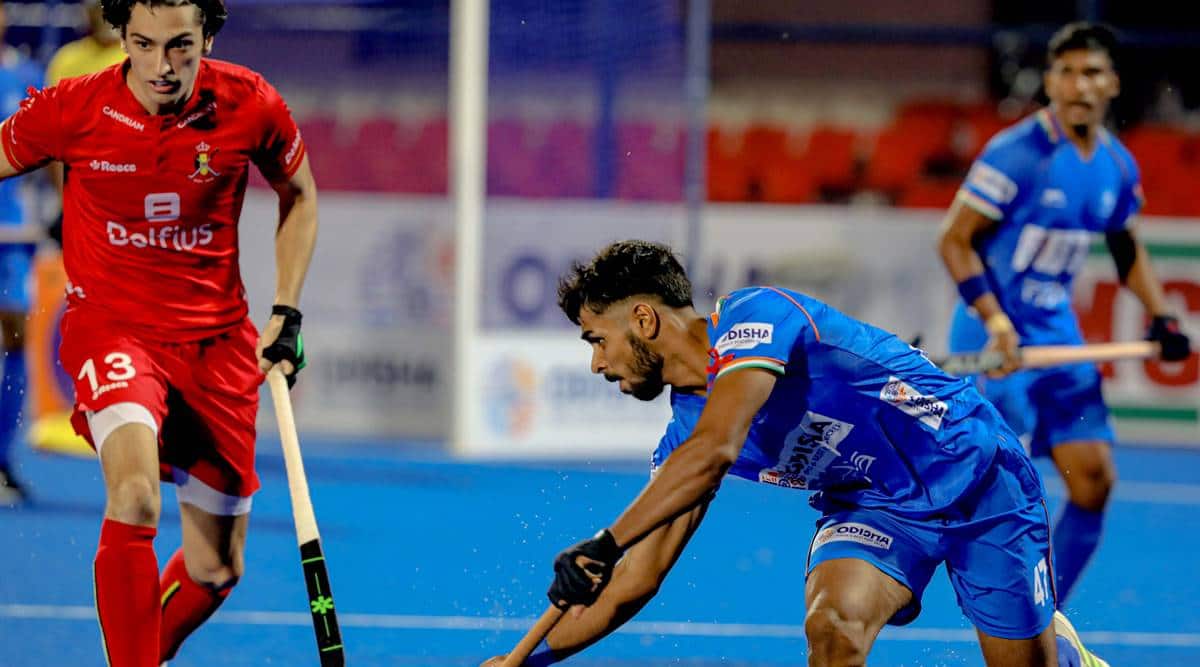