Former Barcelona president Josep Maria Bartomeu and his former advisor Jaume Masferrer were released Tuesday after appearing before a judge investigating last year’s ‘Barcagate’ scandal, a Spanish court said. The two men, who were arrested on Monday, “exercised their right not to speak”, and the judge granted them conditional release while the investigation continues, the Barcelona court said in a statement. The court said the judge had sought to question them as part of an investigation opened in May 2020 into the suspected crimes of false administration and business corruption.

Two other club officials also detained as part of the operation which involved a search of Barcelona’s stadium — the club’s current chief executive Oscar Grau and its head of legal services Roma Gomez Ponti — were released late on Monday.

The operation comes less than a week before presidential elections are to be held at the club.

The so-called ‘Barcagate’ scandal involves allegations that the club covered up payments made to a company called I3 Ventures, hired to boost the image of the club on social media.

Spanish radio station Cadena Ser claimed in February 2020 that Barca paid I3 Ventures an inflated fee and put payments through in smaller, separate amounts to avoid the club’s financial controls.

Bartomeu maintained the company had been hired only to monitor posts on social media and announced an internal audit by PricewaterhouseCoopers, which cleared the club of financial corruption in July.

He resigned in October, avoiding a vote of no confidence triggered after more than 20,000 club members signed a petition against him.

His departure came in the same month Barcelona announced losses of 97 million euros (114 million dollars) for last season and following a dramatic decline in performances on the pitch as well as a personal falling-out with Messi.

His successor is due to be elected on Sunday, when club members will choose between the final three candidates, Joan Laporta, Toni Freixa and Victor Font. 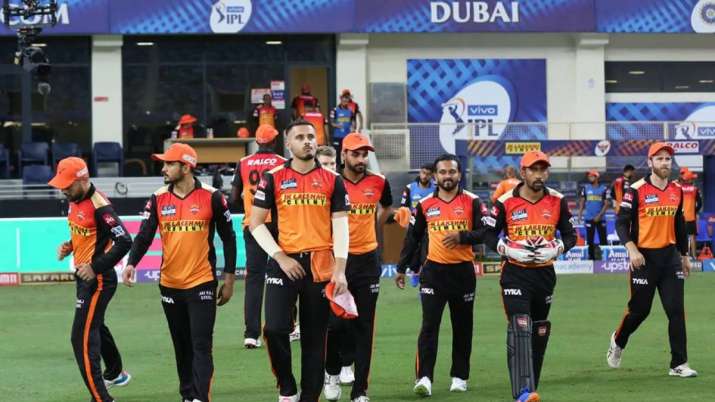 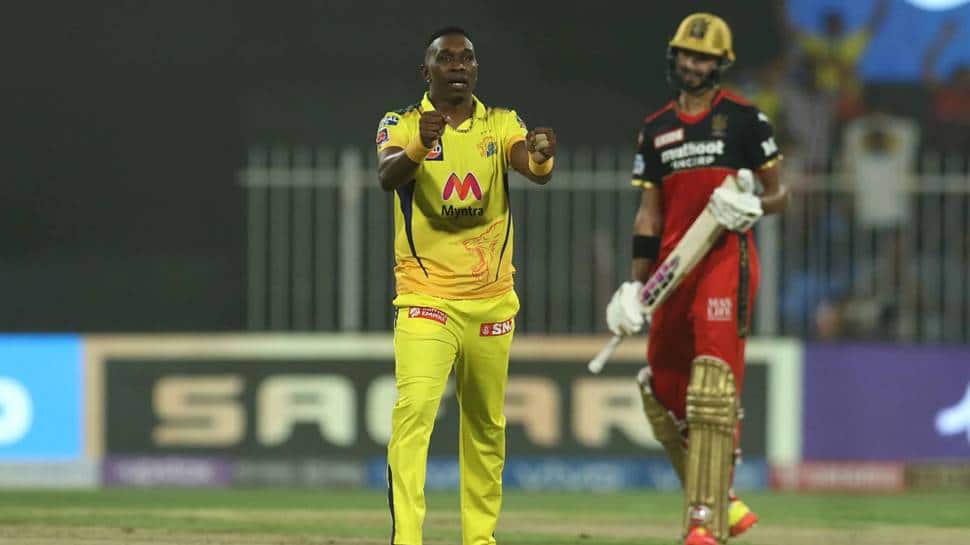 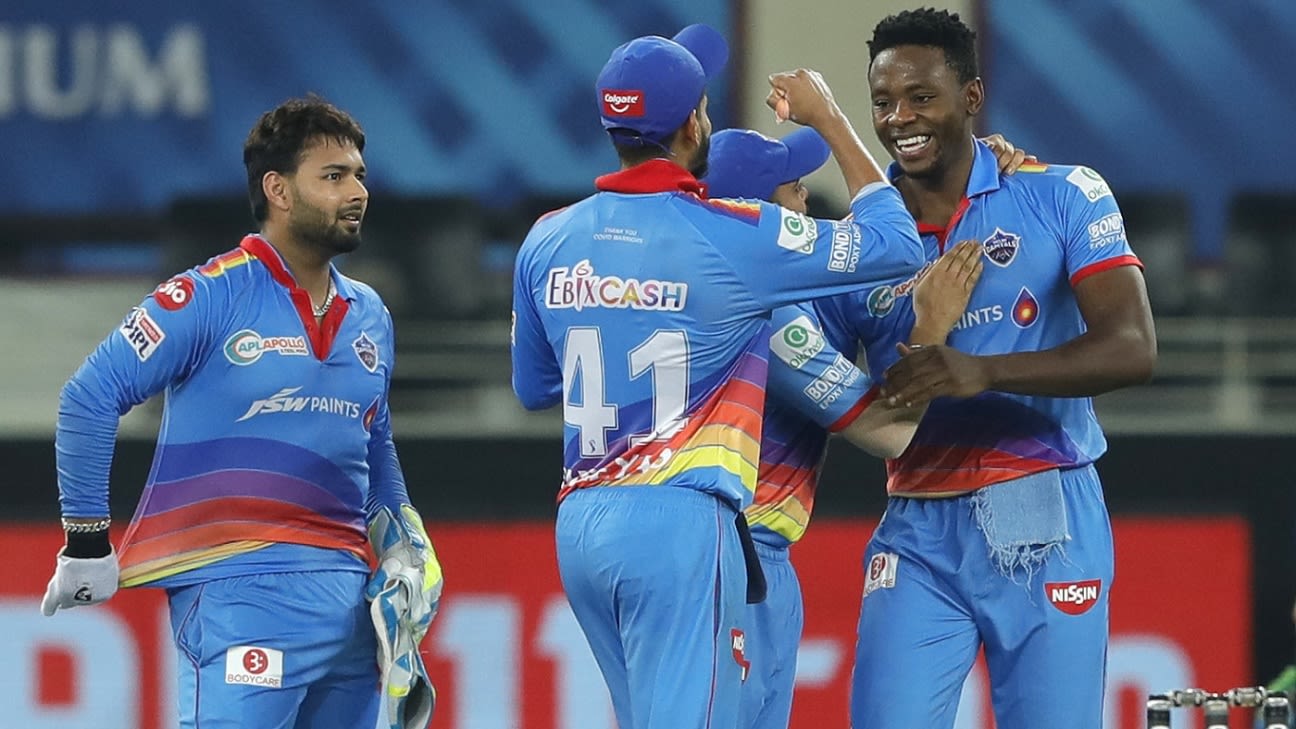