Liverpool have even more injury problems after Thursday’s win over Tottenham after losing Joel Matip and Fabinho.

It leaves the Reds even more threadbare in defence than before with Virgil van DIjk and Joe Gomez already facing the season out of action.

The Premier League champions still managed to claim the win over Spurs after beating them 3-1 in north London.

Jordan Henderson and Nat Phillips played in defence with Rhys Williams the only other option at the back.

It is not an ideal situation for Jurgen Klopp, who has a number of injuries to his squad – including Diogo Jota, Naby Keita and now Fabinho and Matip.

But when are they expected to return?

It is early days for the Cameroon international after being hauled off at half-time against Spurs but it points to a serious injury.

The defender has had many fitness problems over the years and Klopp said he has suffered “serious ligament damage” to his ankle.

There was some good news for Liverpool fans after Klopp insisted that Fabinho was taken out of the starting line-up as a precaution.

The Brazilian has filled in excellently at centre-back this season with the Reds boss insisting his absence on Thursday was “nothing”.

Another player whose Liverpool career has been dogged by injuries, Keita has not featured for the Reds since their 7-0 win over Crystal Palace in December.

After suffering a muscle injury, the club are in no rush to bring him back and aggravate the problem further and are prepared to give him an extended break.

After a sensational start to his Anfield career, Jota has been missing since early December through injury but his recovery is in sight.

He said: “I am doing well and I will be back on the field as soon as possible. When I’m fit I know I’ll give my best in each training session to give myself a chance of playing.”

Joe Gomez – end of the season

The Englishman underwent surgery to repair a tendon in his knee after being injured on international duty.

No strict timescale has been given over his recovery but there are some that hold hope he could play a role this season.

After suffering an ACL in November, Van Dijk is expected to miss the rest of the campaign but the club do not want to put a timeframe on his recovery with this being one of the most serious injuries a player can suffer.

“I have no problem talking about Virgil van Dijk. The progress is very good but there is still a long way to go.

“That’s how it is with this kind of injury. I’m happy when I see these videos because it shows he is making good progress but it will just take a lot of time, that’s how it is.

“I would like to say something else but these are the facts unfortunately.” 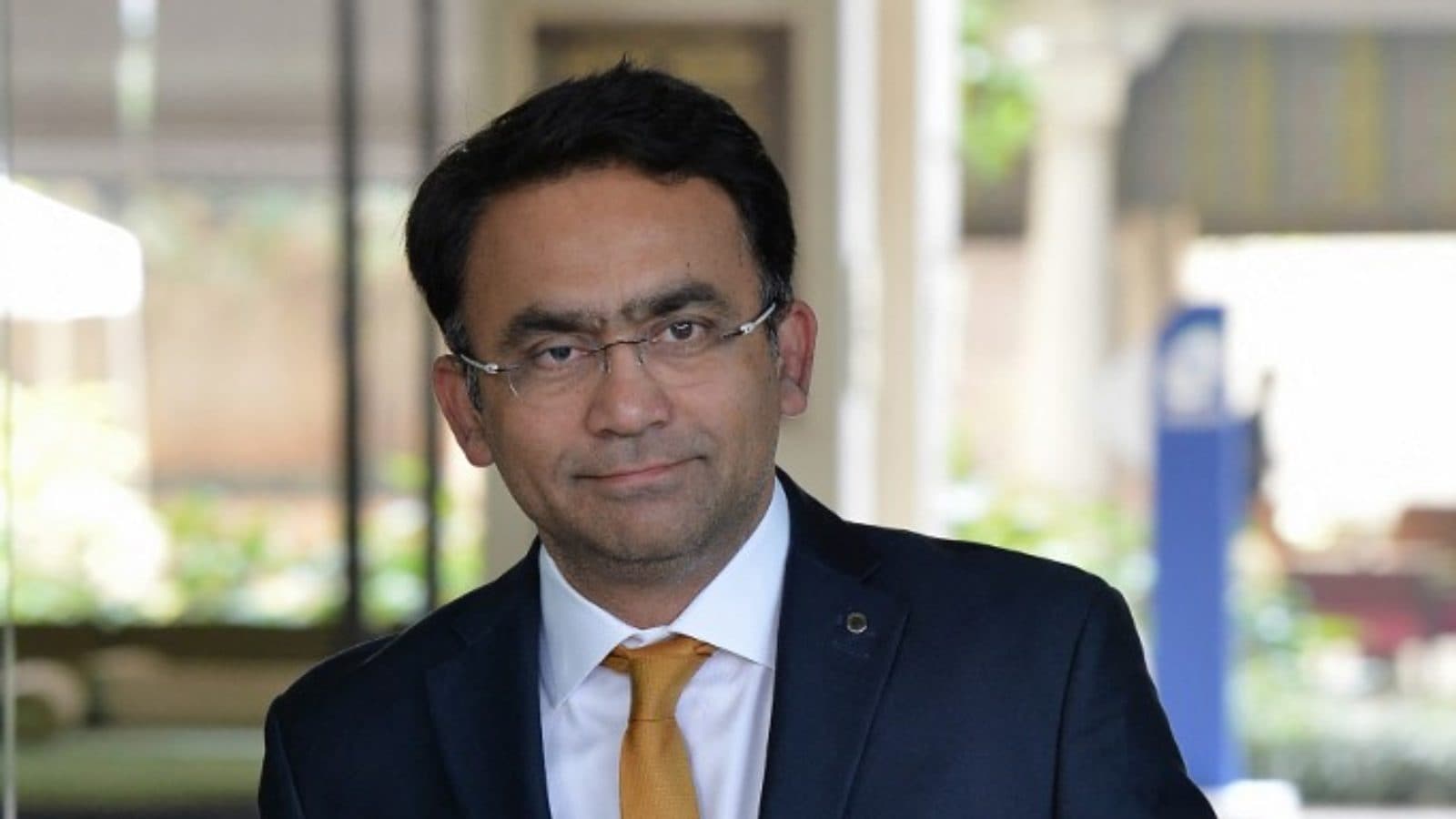