It’s rare you get any spikiness from ESPN, or evidence of a spine, and especially when it comes to college basketball. For the most part, every analyst for college hoops on the World Wide Leader is there to be a cheerleader and get a good taste of various coaches’ asses. It’s why every coach is addressed as “Coach Whatever.” ESPN rarely even mentions the seediness of it all, and is happy to give airtime to those who will loudly boast to keep the status quo.

So you know it’s serious when Jay Bilas, from the epicenter of college basketball no less, Duke’s Cameron Indoor, is on the pulpit proclaiming how stupid having a college basketball season is right now. The resources it’s taking, and the lengths that have to be traversed to even put together this hodge-podge of looniness that the season has been so far.

As Bilas points out, college basketball players, like their football counterparts, have been treated like essential workers. But they’re not, and they certainly don’t get paid like it. They have been put in danger and have had their lives uprooted so everyone but them can collect their checks. It is a perversion, and even Bilas can recognize it.

What are we doing here?

But what Bilas also recognizes is that no one is going to step in. There is no one above the athletic directors or school presidents to say you can’t do this. The conferences won’t, and the government certainly won’t, even though the government didn’t really get to benefit from the illusion of normality that it pushed sports to provide. Bilas seems to lament, like we all have, that we are simply lost at every level.

It was a night of analysts going in hard on the organizations they came from, as Troy Aikman couldn’t hide his disgust at not just what the Cowboys put forth on Tuesday night in Baltimore, getting pantsed 34-17 in a game that wasn’t that close, but what they’ve become. Aikman wouldn’t come out and simply state that the problem in Jerry Jones, but it’s pretty obvious where he’s pointing his finger:

The Cowboys have been a mess for a couple decades, ever since Jerrah got to run the team unchecked. And Aikman doesn’t seem to have much use for it. Nothing is going to get through to Jones though, even if the only QB he’s been to a Super Bowl with thinks his team and organization is an utter joke. There is nothing that won’t cause Jones to dig his heels in deeper short of death, and even that’s a tossup.

James Harden is pulling out the full bellyache in Houston, as his wish list of destinations grew from just Brooklyn to now Philadelphia and just about anyone who’s willing to put up an offer. But Harden has found himself in the wrong spot that a lot of aging stars, or stars that are bordering on aging, get to.

A team would have to give up so much for him that there wouldn’t be much left for Harden to take to championship level. And no team is going to give up that “so much” for a player in his 30s who also can high-tail it out of town in two years.

And Harden is a tricky fit for anyone. He couldn’t play with Chris Paul for too long. Russell Westbrook didn’t work either. Anywhere Harden goes he has to be the center of things. What’s Harden’s value if he’s not going to have the ball all the time? How does he fit into any other kind of offense? Sometimes what makes you the star everyone wants is what also keeps you from going anywhere. It would seem that’s where Harden finds himself.

In what was certainly a weird, and probably a dark day for European soccer, it’s always fun to watch a Yank hit the heights there. Step forward Weston McKennie:

This is the kind of goal that gets you out of the chair, and the kind that you daydream about scoring yourself during various Zoom meetings, and the kind that when you try during your rec league you whiff and fuck up your hip in the process. Simply gorgeous.

It’s the second-straight game McKennie has scored for Juventus, bagging a late-equalizer for them against Turin-rivals Torino on Saturday. McKennie seems to really be taking to manager’s Andrea Pirlo’s desire for an all-action midfielder, as well as the upgrade in teammates. It’s these kinds of goals and performances that keep USMNT fans thinking the dark days may well be over.

Kohli rules Pandya out as specialist batsman for Australia tests 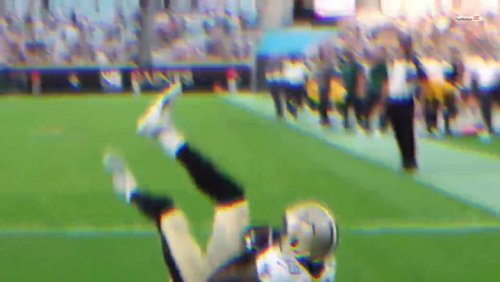 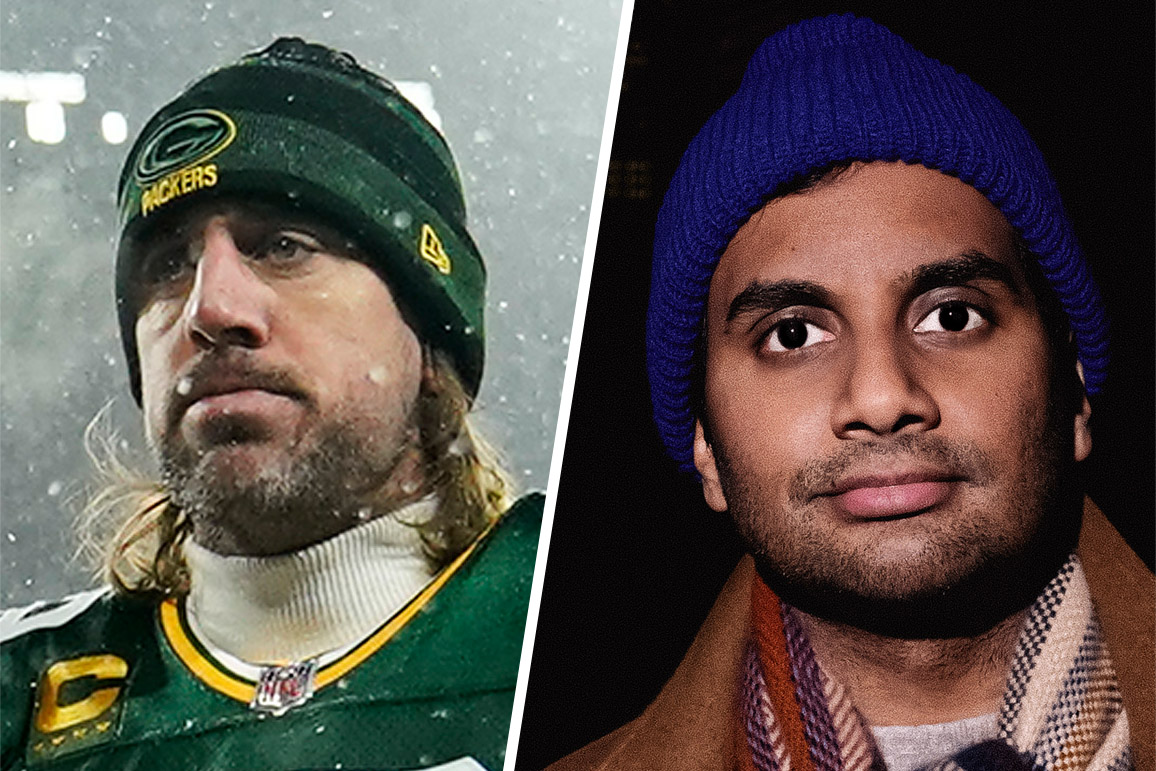 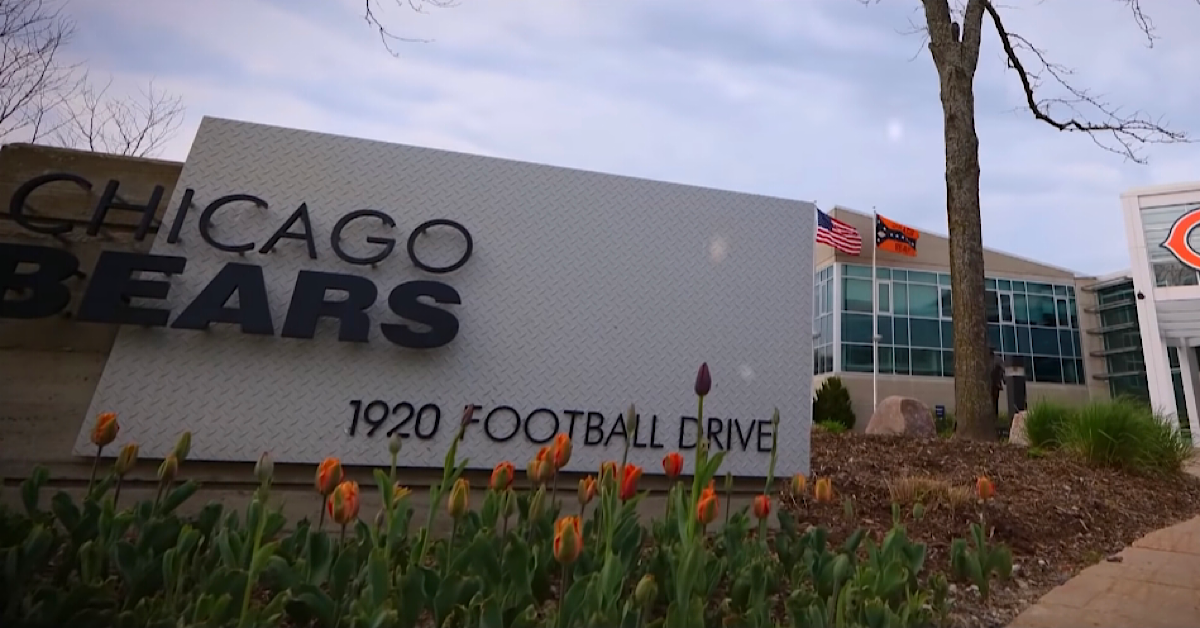