Evan Engram was added to the Giants’ injury report Friday with a calf injury and is now questionable to play Sunday night against the Browns.

With quarterback Daniel Jones’ status still up in the air as well, due to a lingering hamstring injury in addition to an ankle injury sustained last week against the Cardinals, the Giants could be without two key offensive starters for Week 15.

Engram was limited in practice for the first time this week Friday, meaning his calf injury likely came up Thursday or Friday. Jones continued to practice on a limited basis Friday, after doing so the entire week.

In his third season with the Giants, Engram is currently the team’s second-leading receiver with 50 receptions for 526 yards and one touchdown.

The only player officially ruled out for Sunday is cornerback Darnay Holmes, who will miss his second consecutive week with a knee injury. Because James Bradberry was placed on the reserve/COVID-19 list Thursday (he was deemed to be a “high risk close contact” after seeing a chiropractor outside of the Giants facility who tested positive), the Giants are in a tight situation at cornerback.

The Giants could turn to Logan Ryan or Julian Love, both of whom have experience at corner. Rookie Xavier McKinney also could assume an expanded role this week.

After he was limited in practice Thursday with a knee injury, tight end Kaden Smith was limited again Friday and is considered questionable to play Sunday. Guard Kevin Zeitler, who practiced on a limited basis due to a shoulder injury earlier this week, appears to be cleared to play Sunday.

Giants special teams coordinator Thomas McGaughey, a cancer survivor, seriously contemplated sitting out of the 2020 season due to his increased risk of contracting COVID-19 because of his compromised immune system.

So when news broke Thursday that offensive coordinator Jason Garrett had tested positive for the coronavirus, McGaughey admitted he began to think twice about where he had been in the Giants practice facility.

“We’re all around each other all the time, that’s the scary thing about this virus, is that we try to do our best in spacing out, but we’re always around each other,” he said on a Zoom call Friday morning. “Me, Jason and [defensive coordinator] Pat [Graham] and [head coach] Joe [Judge] are always in coordinators meetings together. But it’s scary, the whole thing is scary. You never know.“I might touch a doorknob, push a button in the elevator, or going to my car, somebody could’ve touched the door handle on my car, I don’t know. You go to the grocery store, you just don’t know. That’s the scary part of this whole situation. You try to control what you can control and just pray that everything works itself out.”

Tight ends coach Freddie Kitchens is set to assume offensive play-calling duties with Garrett out. Aside from the play-calling changes for Sunday, the Giants haven’t made any other dramatic changes since learning of the positive tests, according to Kitchens.

“Truly, it’s just been what we normally do,” Kitchens said. “Nothing will truly change until we get to Sunday. Jason is still in the Zoom meeting with us and things like that. Really, at the end of the day, on a weekly basis our game planning for practice, for the game, it’s really a group effort — which it should be. So that’s continued, nothing has really changed except for Sunday.”

Garrett will not be allowed to call in during any point of the game to offer up his observations.

“No, we can’t have any external contact,” Judge said.

Graham, who joined the Giants this season as assistant head coach and defensive coordinator, asserted that he has faith in the NFL’s protocols to keep everybody safe. And although he continues to hope that everybody and their families are safe, Graham said he’s still in “a normal mode.”

“For me, when stuff comes up in the season, I move on to the task at hand,” Graham said. “I’m not saying there’s not a human element to it. I just want everybody to be safe and their families to be safe, to be honest with you. But I know I have a job to do, and as long as I’m in the building doing my job, that’s what I’m going to do. That’s the extent of it right there.”

'I was really impressed with the fight': Huskers overcome early gaffes, dominate Rutgers in second half | Football 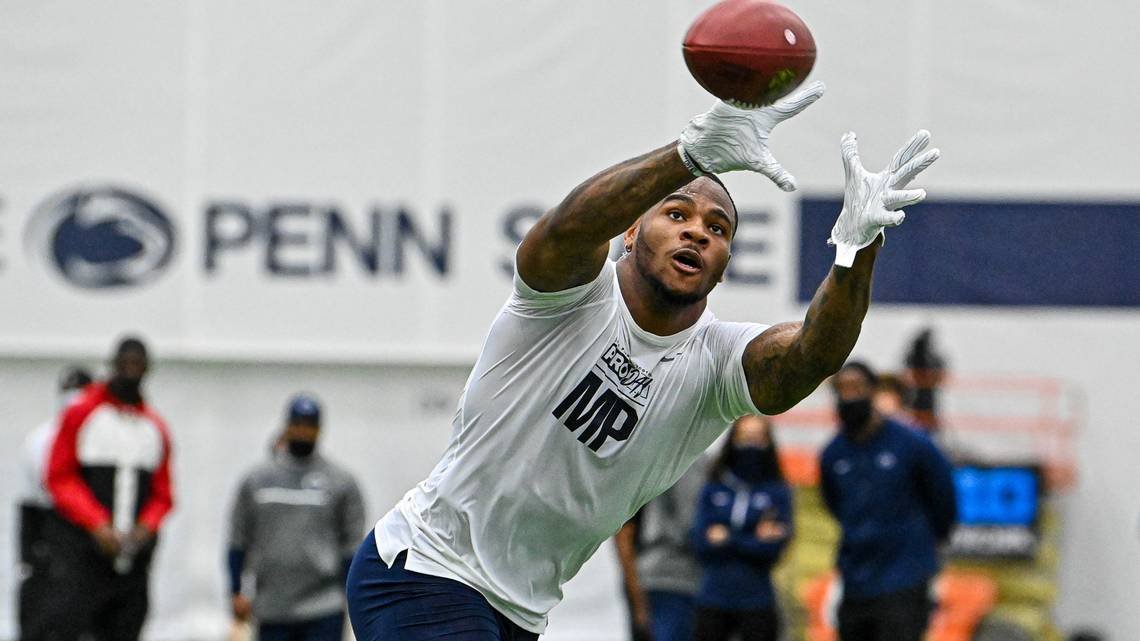 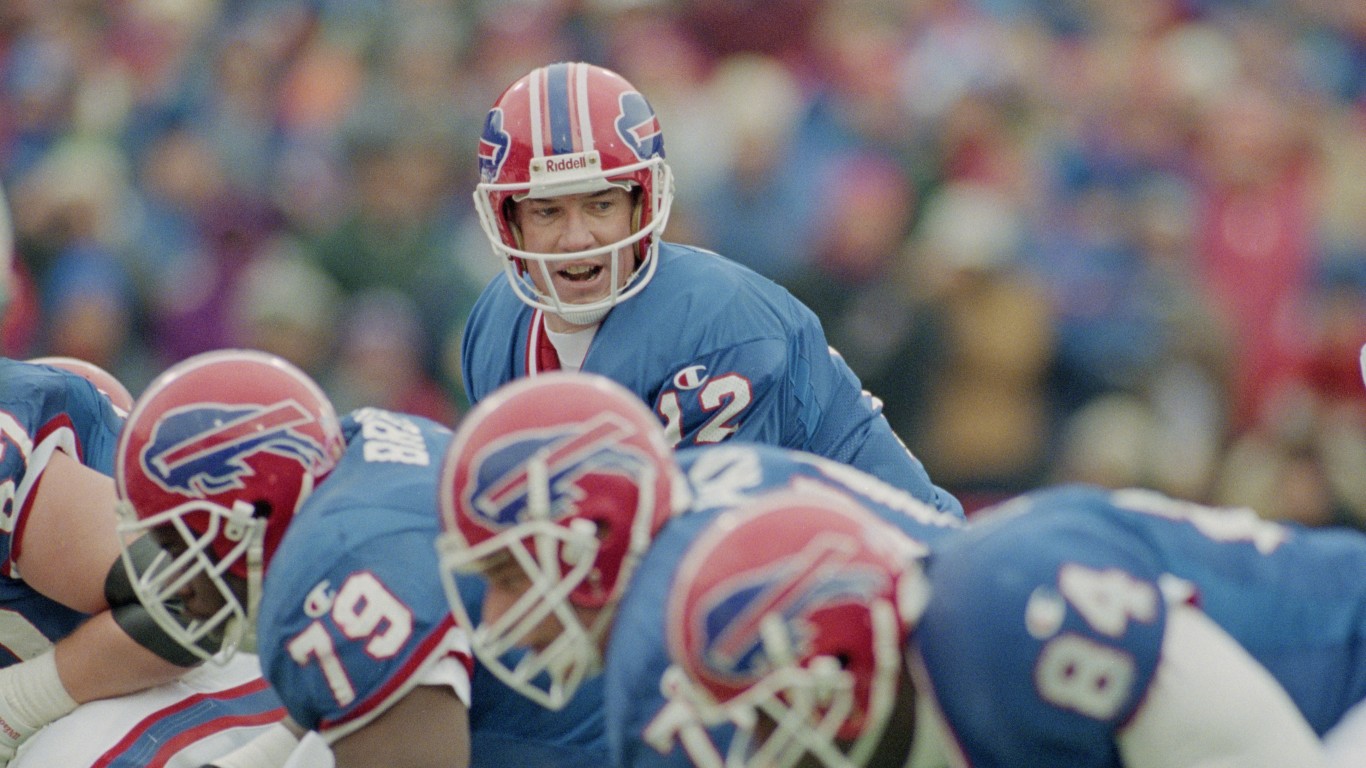