Eugenie Bouchard has lost her first match since signing a new sponsorship deal with New Balance, going down 7-6 (7), 6-2 to Aliaksandra Sasnovich at the Lyon Open.

Given a wild-card entry into the event, Bouchard was broken six times against the 96th-ranked Sasnovich at the WTA Tour 250 event.

The 143rd-ranked Bouchard was playing in her first main draw of the year after failing to qualify for the Australian Open.

Earlier this week the Canadian announced a new deal with sponsors New Balance after parting ways with Nike.

It has previously been reported that Nike wasn’t paying Bouchard because she was on a performance and results-based contract.

After bursting onto the scene and reaching as high as World No.5 in 2014, Bouchard has enduring a stunning fall from grace.

After being abandoned by Nike, the former Wimbledon finalist would have been keen to make a good impression on new sponsors New Balance.

But she couldn’t get the job done in another brutal first-round loss.

The 27-year-old has 2.1 million followers on Instagram, where she has posted a number of photos in her New Balance gear recently.

She captioned one set of photos: “New chapter.”

“I am incredibly excited to be joining the New Balance family,” Bouchard said in a statement this week.

“I’ve always admired the brand’s heritage and I think it is one of the coolest, most innovative brands in the athletic industry right now.

“I look forward to working with the brand both on and off the court.”​​​​​​

The 27-year-old said she was impressed by how much care New Balance shows their athletes.

“It has been great,” she told Forbes.

“I find them such a brand that really cares about the athletes and takes care of them.

“I have been on multiple calls already with some of their shoe team and they care.”

Bouchard made the semi-finals at the Australian and French Opens in 2014, as well as finishing runner-up at Wimbledon.

However she has struggled with injuries and consistency in recent years and has fallen into the tennis wilderness. 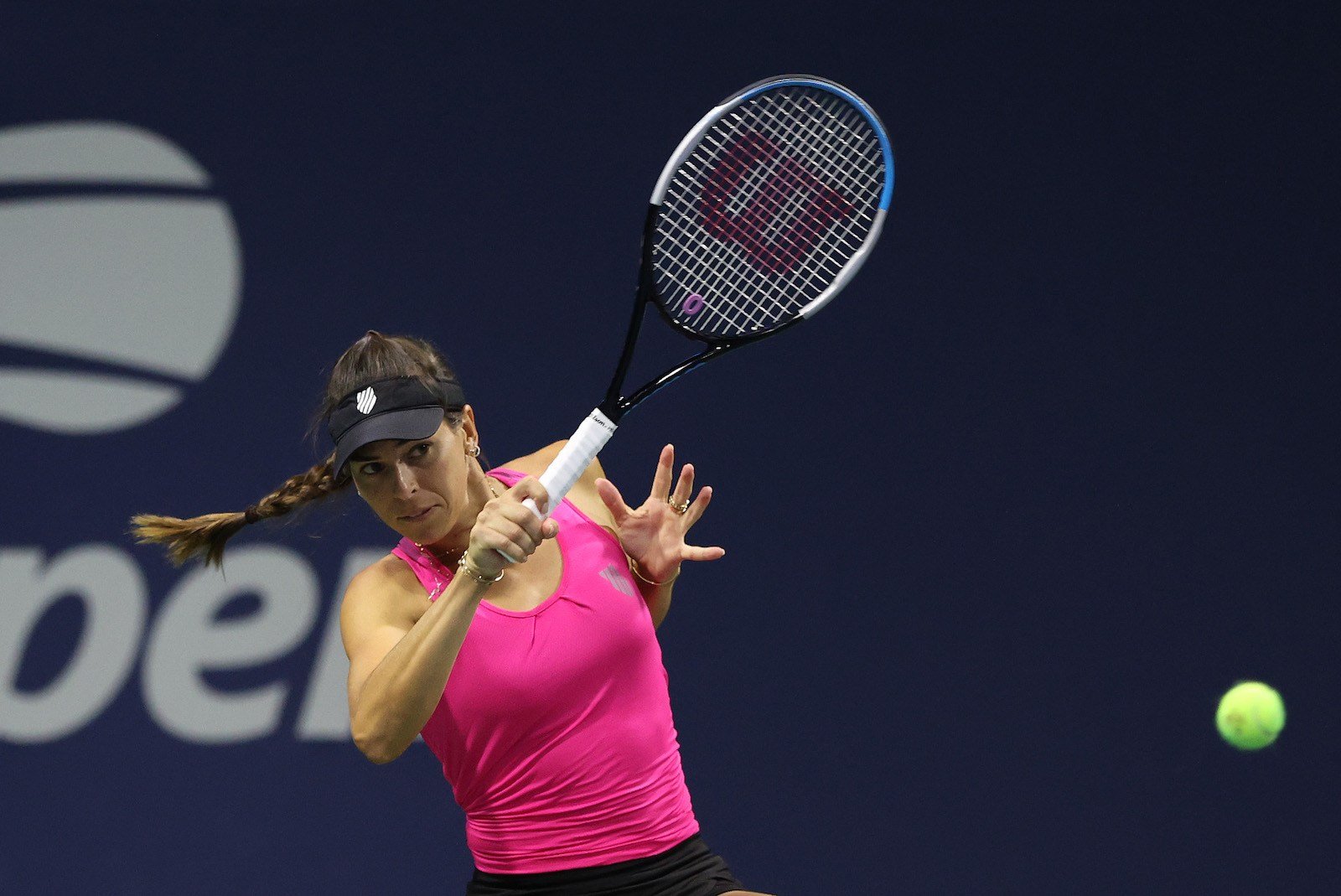 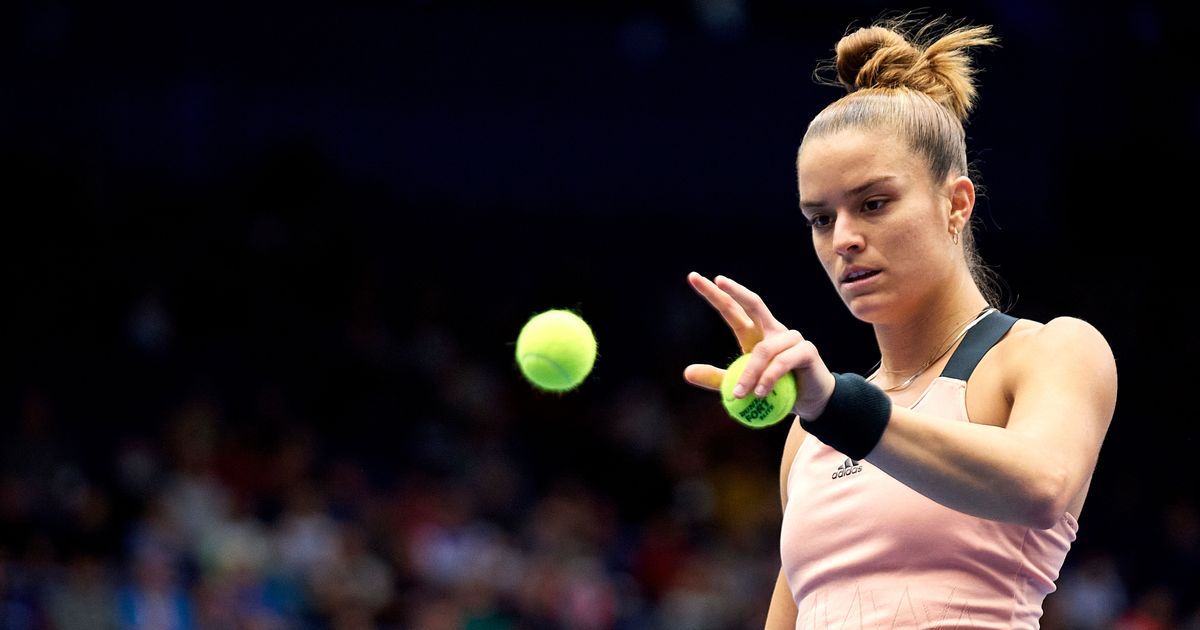