Only a final-round victory against the unbeaten Buccaneers will give the two-time African champions a chance of a top-two finish and qualification for the quarterfinals.

“I knew this group would go down to the wire. We must collect maximum points against Pirates to keep alive our hopes of becoming the first winners of the Confederation Cup from Nigeria,” said Enyimba coach Fatai Osho.

Entente Setif of Algeria will host Al Ahly Benghazi of Libya in the other Group A fixture and all four clubs have a chance of reaching the knockout stage.

Supersport.com previews matchday six with already-qualified clubs in two of the other three sections striving to finish first, and avoid other group winners in the draw.

Enyimba hope the dribbling skills of rising star Anayo Iwuala can help unlock a Pirates defence that has conceded only one goal in eight qualifying and group matches.

That goal was scored by Oladapo, but it could not prevent the Nigerian visitors losing 2-1 in Soweto with Tshegofatso Mabasa snatching a late winner.

Enyimba have won their last four CAF home matches, all by one-goal margins, and a 1-0 win or a two-goal victory will ensure they finish above Pirates on head-to-head record, and progress.

In Group B, victory for leaders and six-time CAF title winners JS Kabylie of Algeria at home to bottom club Napsa Stars of Zambia will seal first place.

Kabylie lead Coton Sport of Cameroon on head-to-head and have what should prove an easier finish as the central Africans must visit 2020 title-holders Renaissance Berkane of Morocco.

Berkane, the fifth Moroccan club to win the African equivalent of the UEFA Europa League, will want to bow out on a high note after two losses and two draws since defeating Napsa in the opening round.

While in Group C, second-place CS Sfaxien of Tunisia will be wary of Papa Paye when they host surprise leaders Jaraaf of Senegal in a match that will decide who tops the standings.

And in Group D, only pride is at stake in this section with 2018 title-holders Raja Casablanca of Morocco assured of first place and 2020 runners-up Pyramids of Egypt finishing second. 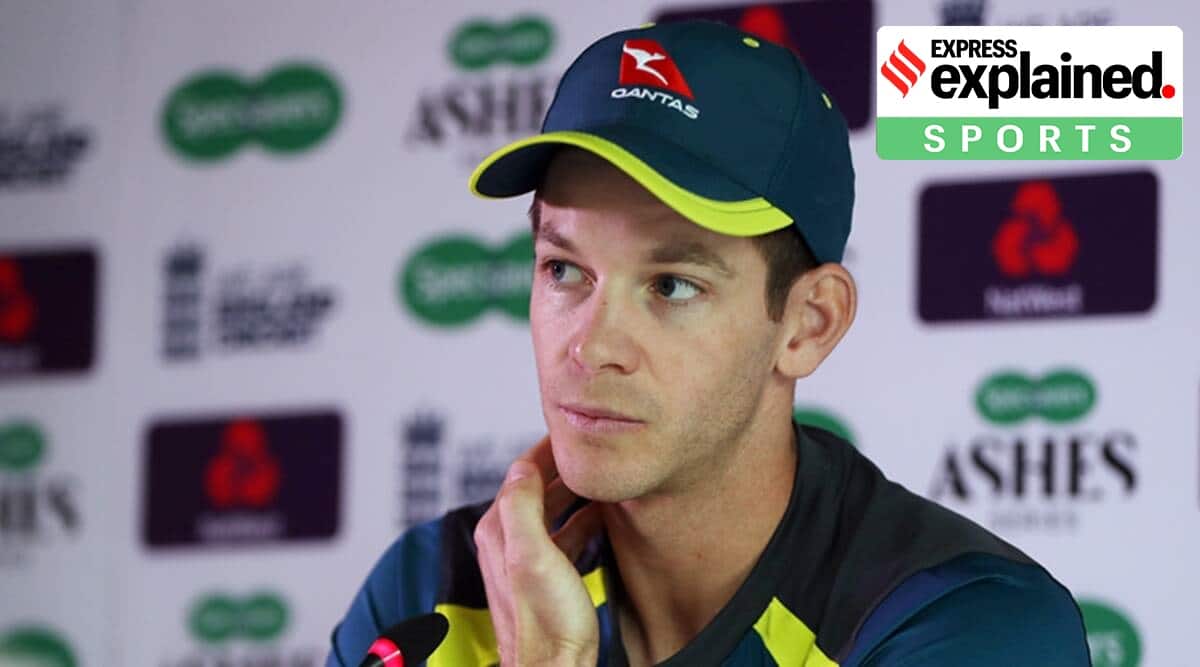 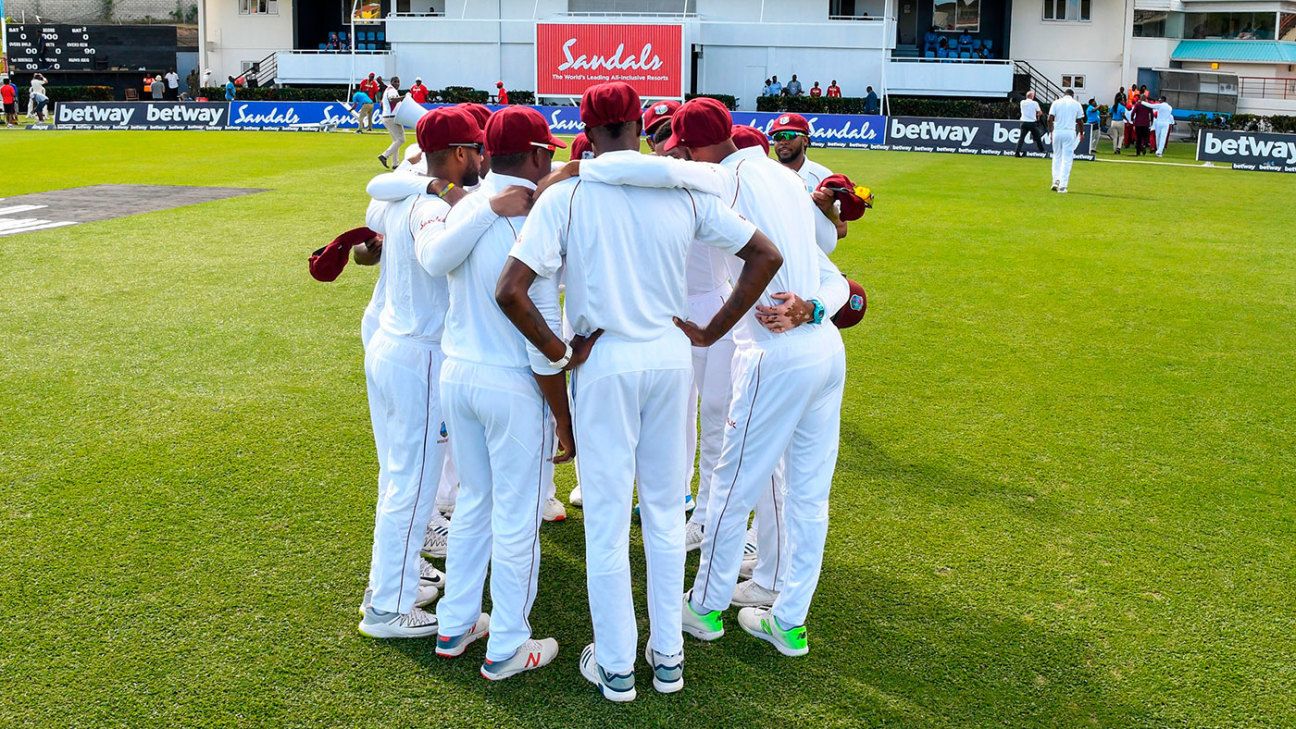 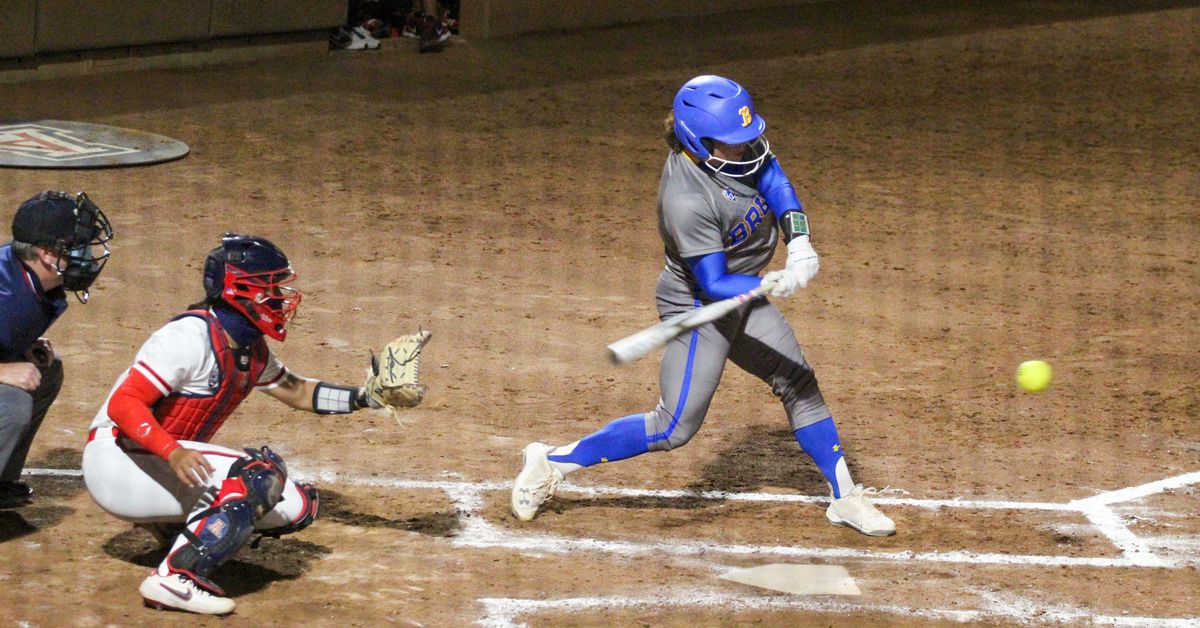