Lahore [Pakistan], January 7 (ANI): Pakistan Cricket Board (PCB) on Thursday announced that England women’s national cricket team will tour Pakistan in October, along with their men’s side for two T20Is and three One-Day Internationals (ODIs) in Karachi.
England women will play the two T20Is as double-headers alongside their men’s team on October 14 and 15, while the ODIs will be played on October 18, 20, and 22. The National Stadium in Karachi will host all five fixtures, PCB said.
Unlike the men’s side, who will be returning to Pakistan for the first time since 2005, this will be the 50-over world champions’ maiden tour to Pakistan.
Pakistan and England last played in a Group-B ICC Women’s World T20 2020 match, which England won by 42 runs. In December 2019, Pakistan hosted England in Kuala Lumpur, Malaysia, in the ICC Women’s Championship 2017-2020 with England winning the ODI series 2-0 and T20I series 3-0.
PCB Chief Executive Wasim Khan, in a statement, said: “World champions England accompanying their men’s side for their first-ever tour to Karachi is an extremely powerful and strong announcement for Pakistan, our women’s cricketers as well as for the global sport. This announcement reflects the confidence, trust, and relationship the PCB enjoys with the England and Wales Cricket Board and is an acknowledgment for the successful delivery of international and domestic cricket in the challenging and difficult 2020.
“Women’s T20Is taking place before the men’s matches at the iconic National Stadium will mean more eyeballs will follow these matches than ever before. While this presents a great opportunity for the PCB to showcase the image and profile of women’s cricket, it is a chance for the women cricketers to demonstrate their talent and skills, and play their part in attracting, inspiring and motivating the next generation of women cricketers so that they can also fall in love with this great sport,” he added.
Wasim also said that the matches will help Pakistan women “fine-tune” their ICC Women’s World Cup 2022 preparations. ECB Managing Director of Women’s Cricket, Clare Connor said it is another important step in their “history and journey”.
“We are absolutely delighted to be making this historic announcement today. The England women’s cricket team has never toured Pakistan before so this is another important step in our history and journey. Not only will this be a cricket tour that provides valuable competitive opportunity to both teams, it should also serve as another powerful and positive message as we drive forward our equality ambitions for more women and girls to derive empowerment through the sport. I was in Pakistan last year and I know the impact that a women’s tour such as this can have and how memorable an experience it will be for our players and staff,” he said. (ANI) 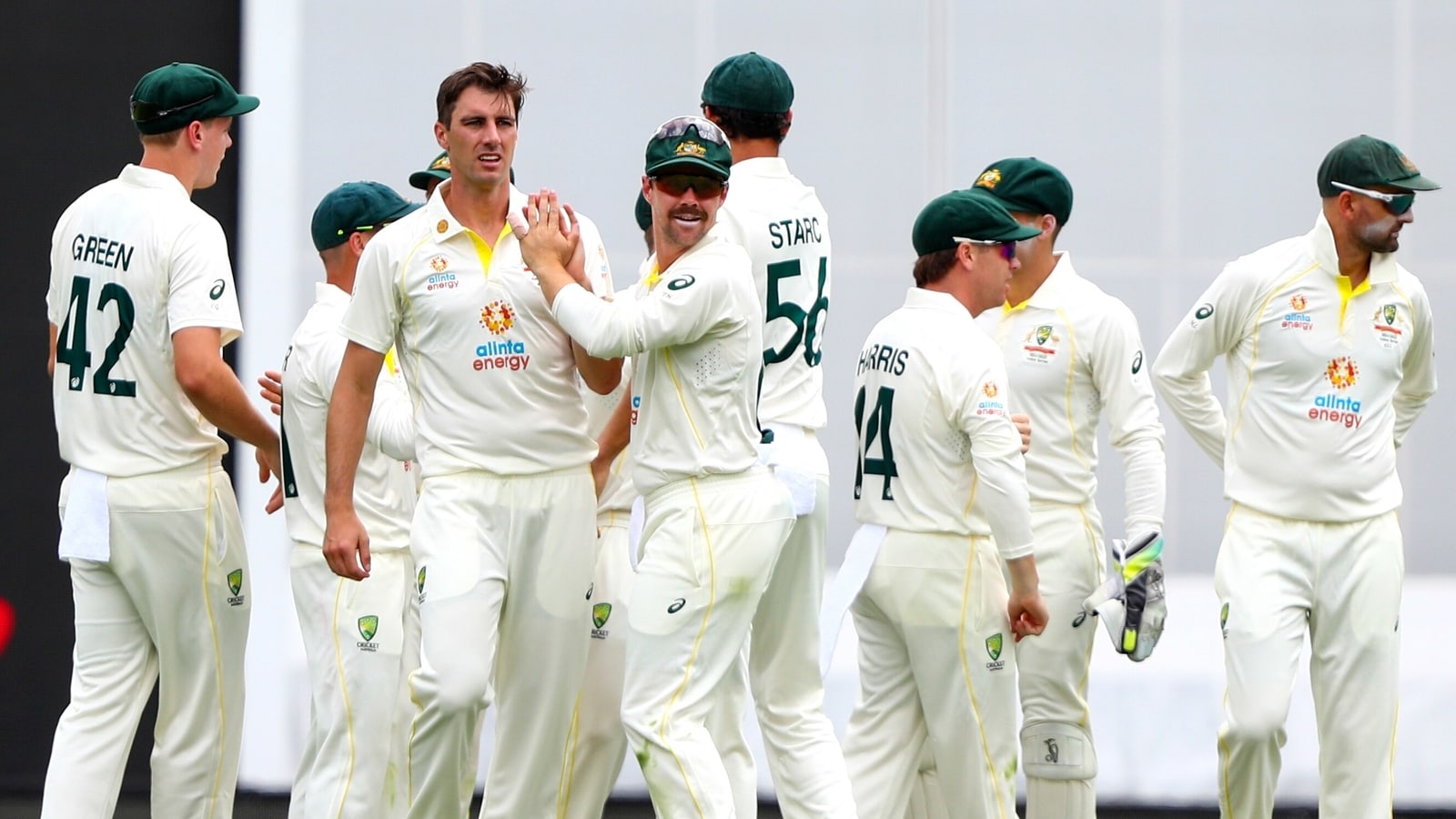