(Reuters) – England Women will tour Pakistan for the first time to play three one-day and two T20 internationals in October, officials from both countries announced on Thursday.

The two T20 games will be played in Karachi on Oct. 14 and 15 as double-headers alongside the men’s team, who are set to visit Pakistan for the first time in 16 years.

Heather Knight’s side will then remain in Karachi to compete in three ODIs on Oct. 18, 20 and 22.

“The England Women’s cricket team has never toured Pakistan before so this is another important step in our history and journey,” said Clare Connor, the England and Wales Cricket Board Managing Director of Women’s Cricket.

“Not only will this be a cricket tour that provides valuable competitive opportunity to both teams, it should also serve as another powerful and positive message as we drive forward our equality ambitions for more women and girls to derive empowerment through the sport.”

Pakistan and England last met in the Women’s T20 World Cup in Australia last year, with England winning by 42 runs.

“I am confident the women’s tour will open up opportunities for future tours that will further contribute in promoting women’s cricket in Pakistan,” said Pakistan Cricket Board Chief Executive Wasim Khan.

Reporting by Arvind Sriram in Bengaluru; Editing by Ken Ferris 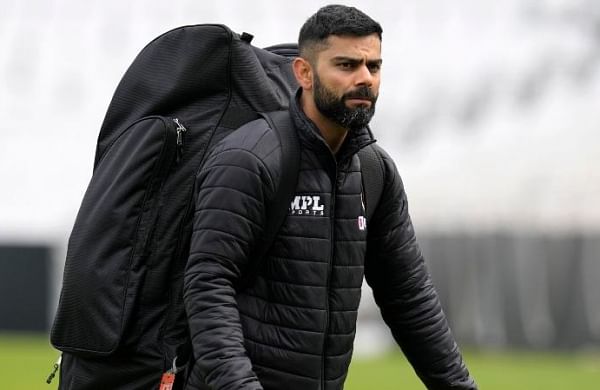 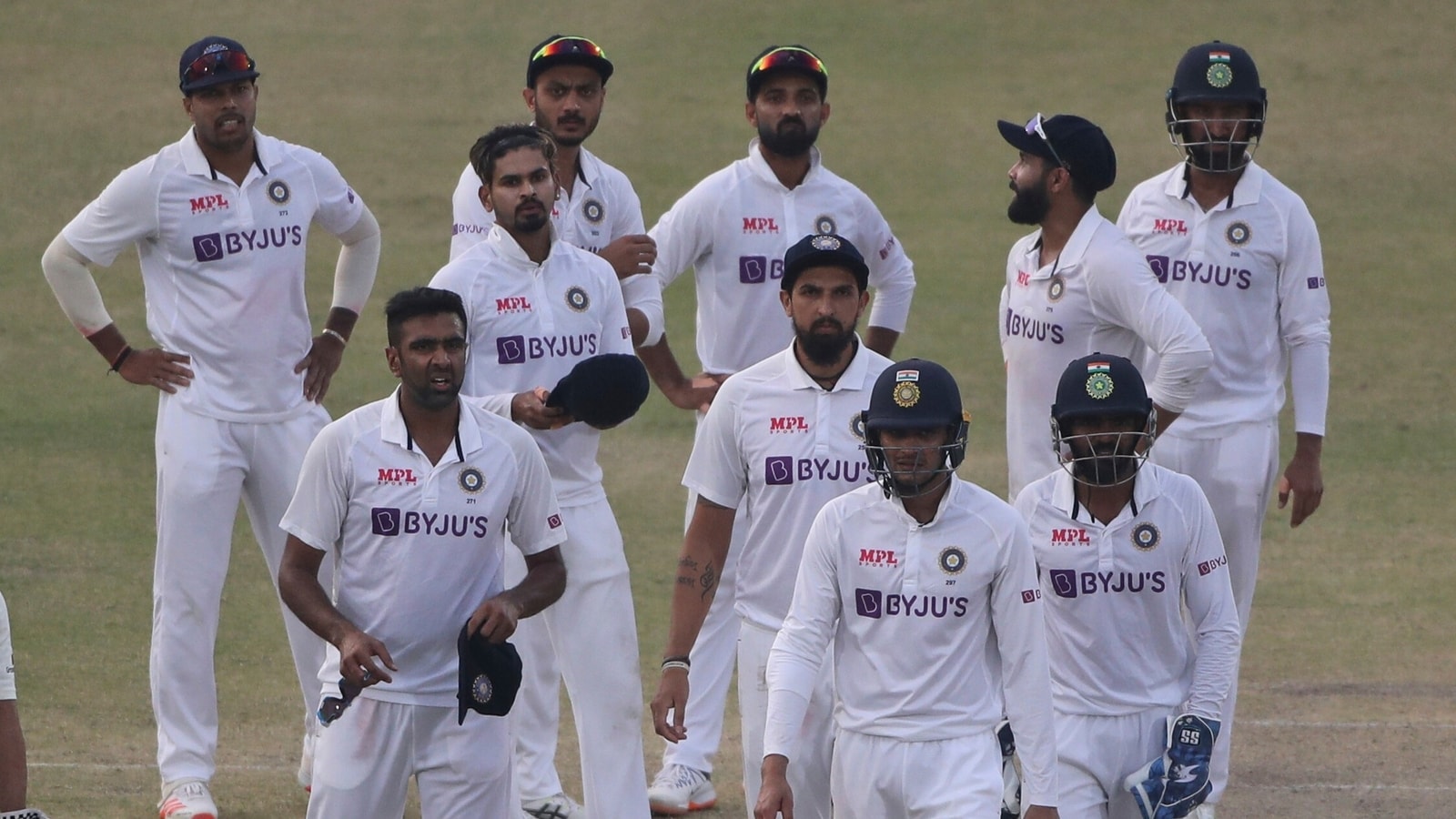