NEW DELHI (India): Former England skipper Michael Vaughan on Thursday said that the Three Lions’ players should not be allowed to skip the two Tests against New Zealand in order to play the knockouts of the Indian Premier League (IPL).
“Have always said England players should be able to play the IPL. I love what it brings for them .. but they shouldn’t be allowed to stay & play in the finals if picked for the 1st Test v NZ at Lords. Surely TEST cricket against one of the best comes first,” tweeted Vaughan.

Have always said England players should be able to play the IPL .. I love what it brings for them .. but they shoul… https://t.co/TOBDptXnuw

England cricketers, who play more than one-format, including Ben Stokes, Jofra Archer, and Jos Buttler are likely to miss the New Zealand Test series in June, due to a clash with this year’s Indian Premier League (IPL) playoffs, reported ESPNcricinfo.
Stokes, Buttler, and Archer are an integral part of both IPL franchise Rajasthan Royals and England’s Test squad. The schedule of IPL is yet to be announced but the tournament is likely to begin in the second week of April.
Chris Woakes (Delhi Capitals), Jonny Bairstow (Sunrisers Hyderabad), and Sam Curran (Chennai Super Kings) could also be affected if their respective teams qualify for the play-offs.
With the England-New Zealand two-match Test series scheduled for the first two weeks of June, the players might miss the longest format fixtures due to quarantine protocols, if their sides qualify for the playoffs.
As per a report in ESPNcricinfo, the IPL governing council informed the franchises about the availability of cricketers from the top countries. IPL’s mini-auction is set to go ahead later today.
The IPL “mini-auction” this year would witness 291 players going under the hammer as England pacer Mark Wood withdrew from the auction at the end moment. All these cricketers have been shortlisted by the eight franchises. A total of 164 Indian players, 125 overseas players, and 3 players from associate nations are up for grabs in the mini-auction.
Rs 2 crore is the highest reserve price and two Indian players – Harbhajan Singh and Kedar Jadhav – and eight overseas players – Glenn Maxwell, Steve Smith, Shakib Al Hasan, Moeen Ali, Sam Billings, Liam Plunkett, Jason Roy, and Mark Wood chose to be slotted in the highest bracket.
However, right on the eve of the auction, England pacer Wood decided to withdraw his name in order to spend time with his family, reported ESPNcricinfo.
12 players are on the auction list with a base price of Rs 1.5 crore. Hanuma Vihari and Umesh Yadav are the two Indian players in the list of 11 cricketers with a base price of Rs 1 crore.

Lockdown days: Anup Kumar opens up about life as Kabaddi player and policeman 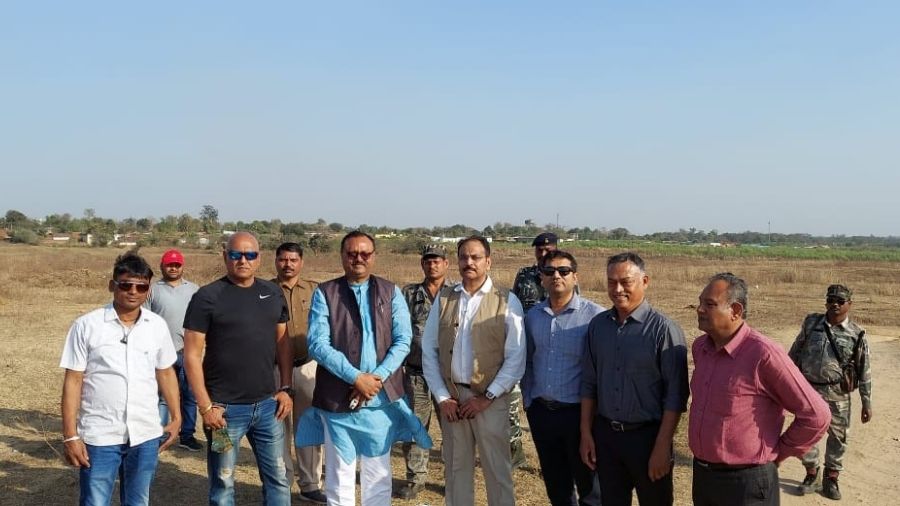