CHENNAI: England batting consultant Jonathan Trott isn’t surprised to see skipper Joe Root on the verge of playing his 100th Test and he feels that England is very lucky to have a player like him.
Root will play his 100th Test for England when the visitors lock horns with India in the first Test starting on Friday. Root made his Test debut during England’s tour of India in 2012 which also had Trott as one of the players.
The former England cricketer revealed that Root had impressed everybody in the camp with his skills while he was playing his first series in the longest format of the game. He feels Root still has the same passion for the game and the desire to improve.

“I would say I was surprised a bit. I think in that tour he came in a warm-up game and impressed everybody not only by his skill but by the way he conducted himself. For somebody who hasn’t played international cricket and was new to the side it was a big thing,” Trott said in a virtual press conference on Wednesday.
“He still has passion for the game and the desire to improve and England is very lucky to have a player like him. Leading as captain and able to bat in the middle order,” he added.

India and England are set to play four Tests, three ODIs, and five T20Is. The first two games of the four-match Test series will be played in Chennai before the cricketers move to Ahmedabad for the third and fourth Test.
Trott believes Root has the skills required to lead a side in India and feels that decision making comes naturally to him

“Captaining in India is a skill in itself like rotating bowlers and spinners and he has done that really well. We saw that in Sri Lanka and I think it goes hand in hand as it seems very natural to him the captaincy and the decision making,” said Trott.
“It can be a real challenge for anybody but for Joe, I have full confidence in his ability in leading the boys. I know he is very excited about the series,” he added.
Last month, Root became the fourth-highest run-scorer for England in the longest format of the game.
The first Test between India and England will be played from Friday, while the second is slated to begin on February 13. 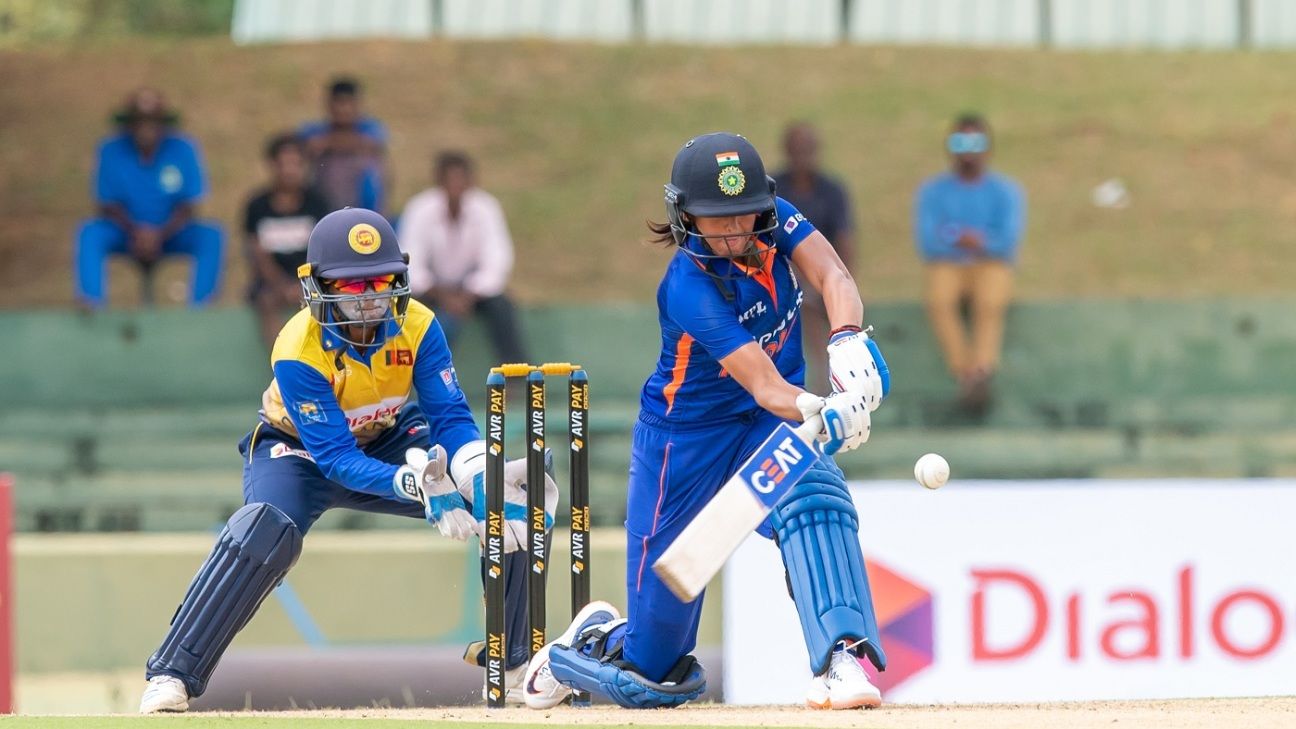 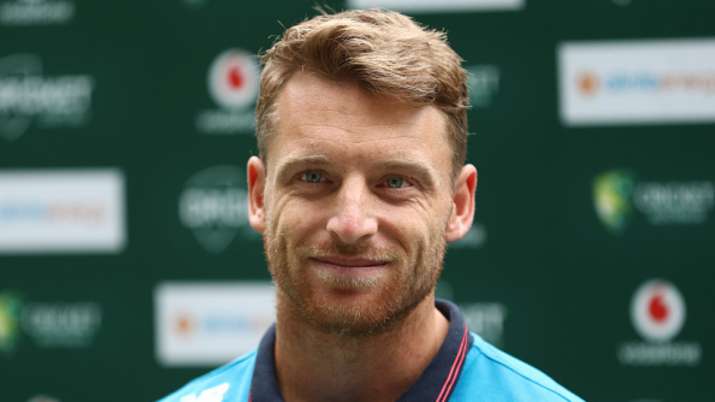