Ashton Crowder will pilot the No. 1 Nutrien Ag Solutions Digital Hub Camry for the Elliott Sadler-owned eSports team, while Garrett Manes will wheel the No. 2 Camry.

“I fell in love with iRacing once I retired,” said Sadler. “I’ve been building this team for a year now, and we’re ready to go win races and compete for a championship. We’re bringing a new sponsor into this space with Nutrien Ag Solutions. This is going to be a lot of fun.

“This isn’t just a hobby for me. We are pouring a lot of resources into this to be able to go out and win.”

Crowder is entering his third year in the eNASCAR Coca-Cola iRacing Series, transitioning to Elliott Sadler eSports from Burton Kligerman eSports (now Kligerman Sport) after racing his way back into the series through the eNASCAR iRacing Pro Series.

The 18-year-old from Concord, N.C., is a two-time Coca-Cola Series winner, with his most recent victory coming at the virtual Auto Club Speedway on Feb. 25, 2020.

“Elliott and the team took me in when I needed the support the most, and for that I’ll be forever grateful,” Crowder said. “It means the world to me that I’ll be able to represent them and Nutrien Ag Solutions this year in the eNASCAR Coca-Cola iRacing Series.

“Getting back into the series was the first goal, and now that we’ve accomplished that, I’m really excited to see what we can do this year as we chase a championship together.”

Manes is embarking on his rookie season in the Coca-Cola Series, after picking up a win in the six-race eNASCAR iRacing Pro Series and finishing seventh in points.

The 19-year-old from Powhatan, Va., is a past competitor in Legend Cars at the Bojangles’ Summer Shootout at Charlotte Motor Speedway and cut his teeth in motorsports in Arena Racing USA as a youngster.

“I’m really happy to have the opportunity to drive for Elliott Sadler eSports,” said Manes. “Elliott has been so involved in this and has done so much for our team. It’s been awesome to be a part of the technical team this year and I can’t wait to start my first season in the Coca-Cola Series with the home team.”

“We’re thrilled to have the Nutrien Ag Solutions Digital Hub featured in the iRacing Series with our long-time friend, Elliott Sadler,” said Brent Smith, Nutrien Ag Solutions Vice President of Marketing, Sustainability and Proprietary Products. “The Nutrien Ag Solutions Digital Hub is an industry-leading digital tool that provides access to field-level insights, local weather, invoices and payments, and the latest product information, allowing our growers and crop consultants to collaborate and lead the field season after season. To have it represented in eNASCAR through Elliott Sadler eSports couldn’t be more perfect.

“Elliott is a wonderful ambassador for agriculture and Nutrien Ag Solutions, and we look forward to being able to continue that for years to come.”

Take him or leave him: Noah Gragson is fast, frustrating and ready to compete for a – NASCAR.com 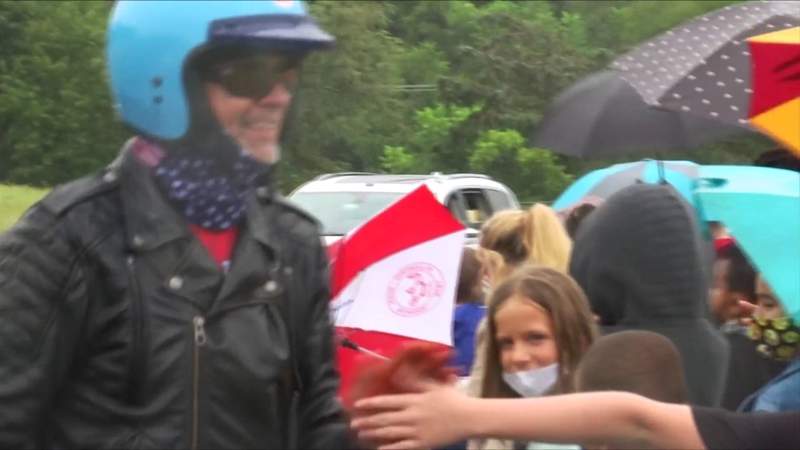