Video game publisher EA Sports is getting back in the business after an almost decade-long hiatus. The company, which also makes Madden NFL, announced plans to make a new college football video-game series— and though it did not have a timeline for the game’s relaunch, it will not release in 2021.

Current college football players may have to wait even longer to get paid, however, as EA plans to use randomly generated names and numbers for the football avatars. That did little to temper interest in the news about the game.

“We’ve heard from the millions of passionate fans requesting the return of college football video games,” Cam Weber, EA Sports EVP said in a press release. “We love the energy, tradition and pageantry of college football and I am beyond thrilled to say we are back in development. We have a lot of really exciting work ahead of us, and a great team that is eager to bring a new game to players in the next couple of years.”

The game-maker discontinued its original NCAA football game after the launch of its 2014 iteration amid legal challenges that touch on today’s name, image and likeness (NIL) debates within college sports. Despite the years that have passed since the most recent release, the game remains the fourth most lucrative sports video game franchise in lifetime sales in the U.S. behind Madden Football, NBA 2K and FIFA, according to data from The NPD Group.

Liability concerns for EA Sports stemmed from former UCLA basketball player Ed O’Bannon’s successful antitrust litigation against the NCAA. O’Bannon argued that the NCAA and its member schools, which are competing businesses for purposes of Section I of the Sherman Act, had unlawfully conspired to set the value of players’ names, images and likeness rights to $0. O’Bannon separately reached a settlement with EA, which agreed to pay about $40 million to more than 29,000 current and former players who were part of O’Bannon’s class action. Players received on average about $1,200.

The O’Bannon case did not bar EA from producing a game with fictitious players—and, if the NCAA did not go along, fictitious schools and associated intellectual property—but no such game was produced in the immediate aftermath.

It remains unsettled whether EA can lawfully license real players’ NIL. While a handful of states have adopted laws that provide such a right, the NCAA has yet to change its NIL rules and has signaled opposition to group licensing, arguably a necessary ingredient for players to collectively negotiate with a video-game publisher. Meanwhile, Congress has explored, but not passed, a federal NIL statute.

U.S. Sen. Chris Murphy released a statement Tuesday criticizing the NCAA. “EA Sports’ college football series reboot is just further proof that the NCAA’s priority is keeping their profits coming while keeping any and all revenue away from their athletes,” Murphy said. “Cutting athletes out of this reboot so they aren’t responsible for their likeness is a grave injustice, and I’ll be introducing legislation soon to help players finally profit off their talent so they don’t need to face continued mistreatment like this.”

This muddled scenario raises the possibility of litigation between the NCAA, member schools and athletes; it’s unlikely EA would enter the fray—and risk being brought into the litigation—by using real players’ NIL until there is certainty.

The solution, at least for now, appears to be opting to avoid any such potential complications altogether by keeping current players out of the equation, but it is not clear if that will remain true in the future once NIL earnings are allowed by the NCAA. The NCAA delayed its vote on proposed NIL rules changes indefinitely last month after a letter from the Department of Justice warned of possible antitrust violations, making the future of NIL, and thus what EA Sports might be allowed to do, increasingly murky.

While the NCAA said it was still committed to enacting such changes eventually, NIL allowances remain off-limits per the association’s current rules. It would be hard for EA Sports to navigate the college sports waters without clear NCAA guidelines—which is why the company will instead use generic players with randomly generated names, numbers and likenesses. It’s the safest route, at least for now.

As EA Sports does not currently hold any NCAA licensing around the game, according to the Washington Post, the company will instead use the name “College Football,” dropping any NCAA ties that existed in the wildly popular previous iterations. A multi-team licensing deal done by Creative Licensing Corporation (CLC was part of O’Bannon’s original lawsuit against the NCAA and the game-maker) has, however, brought more than 100 college football programs into the game. The game will have the rights to the logos, stadiums, uniforms, gameday traditions and more from the participating schools.

CLC, the licensing division for Learfield IMG College, declined to comment on the financials associated with the deal for its collegiate clients, but CEO Cory Moss did say, “A new video game title will make a positive impact on the collegiate licensing industry by showcasing collegiate athletics and college brands to an influential demographic of consumers through a dynamic medium.”

In addition to the announcement of EA Sports College Football, the company will also expand its FIFA portfolio of games.

For O’Bannon, EA’s announcement brings him back to his legal fight that began 12 years ago.

“I’m glad to see this happen,” O’Bannon told Sportico, “and I’ll be interested in seeing how the details play out in the weeks and months ahead. Like we’ve said for years, it shouldn’t be hard to have a video game with college athletes in it and for those athletes to be treated fairly, and be compensated. It’s what basic justice and fairness are about. The players, after all, are the ones playing the game.”

This story has been updated to include comments from Ed O’Bannon, Cory Moss and Sen. Chris Murphy. 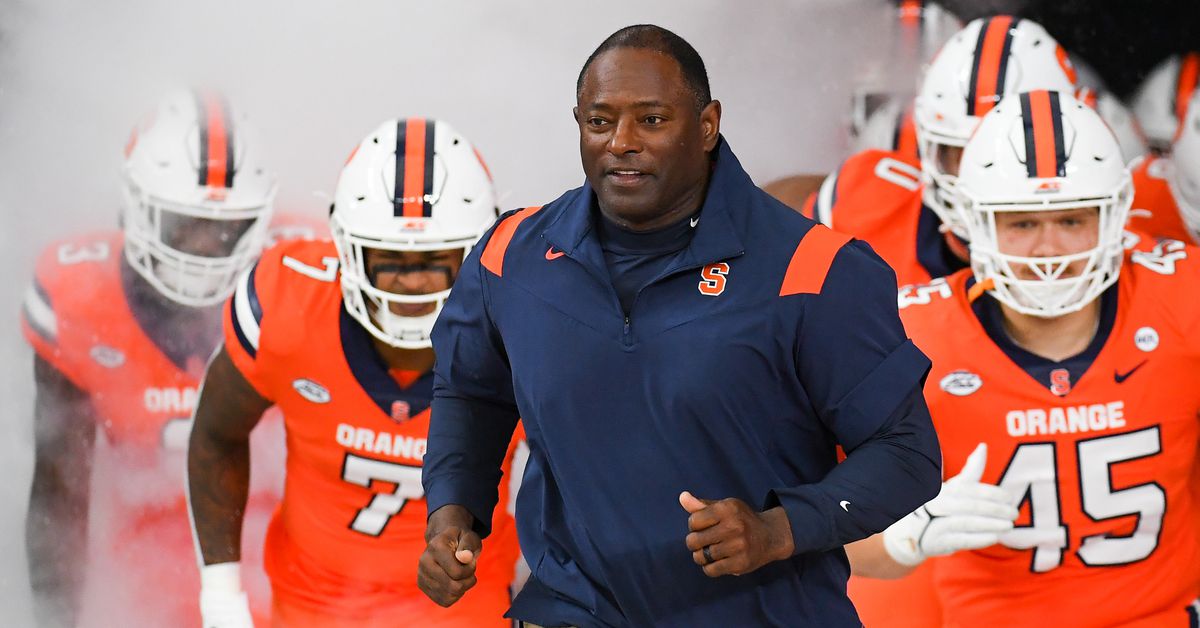 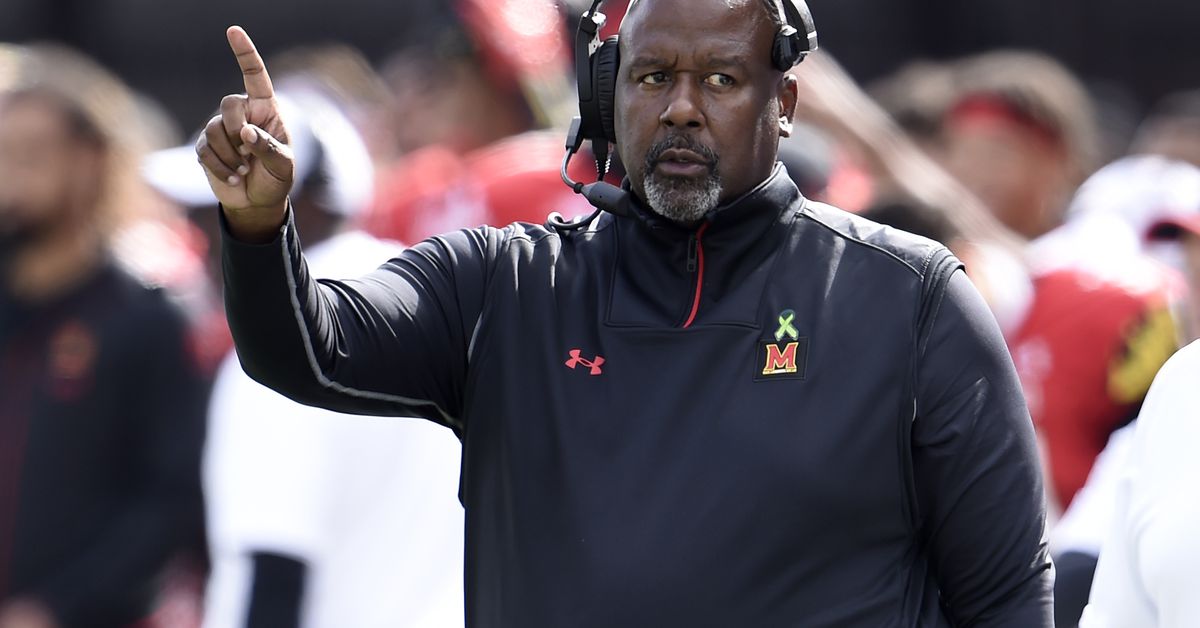