LANDOVER, Md., — Washington Football Team quarterback Dwayne Haskins Jr. could have redeemed himself after a difficult week. Instead, he might have sealed his fate in Washington in a 20-13 loss to the Carolina Panthers. And the one point that has become clear is this: They need Alex Smith to return.

Washington (6-9) can still clinch the NFC East by winning at Philadelphia in the season finale. But based on Haskins’ past two starts, it’s hard to imagine Washington winning next Sunday unless Smith can return from a strained right calf.

During a conference call with reporters Wednesday, Haskins was asked whether he viewed this game as a last chance. He said, “Yeah.”

If that’s the case, he did not help himself.

It got so bad for Haskins on Sunday that he was benched for Taylor Heinicke with 9 minutes, 8 seconds left in the game. It’s worth wondering if Washington could have completed the comeback had Heinicke entered the game earlier. He gave Washington life simply by making good decisions and accurate throws. In two drives, Heinicke completed 12-of-19 passes for 137 yards and a touchdown.

Heinicke was signed to the practice squad this month and had not attempted a pass in an NFL game since 2018. Yet he looked sharper and more comfortable than Haskins.

But Haskins’ day prompted Washington coach Ron Rivera to make the switch. It was hard to imagine Haskins sticking around Washington beyond this season entering the game, but any chance of that likely evaporated Sunday. After losing to Seattle in Week 15, Haskins was photographed at his girlfriend’s birthday party with strippers while not wearing a mask. Rivera kept Haskins around in part because he felt if Smith couldn’t play, Haskins would give Washington the best chance to win. They waited until Sunday morning to rule Smith out.

Instead, Haskins threw two interceptions and fumbled once — all in the first half. He completed 14-of-28 passes for 154 yards.

Haskins has two years left on his rookie contract, but after a year in which he was benched in part for poor game-week preparation and violated COVID-19 protocols twice, it’s safe to say he does not fit the sort of culture Rivera says he wants to build.

It wasn’t all Haskins’ fault Sunday as punt returner Steven Sims gifted Carolina a touchdown by muffing a punt that was recovered in the end zone. But Haskins held the ball too long and forced a pass that resulted in a first-down interception. A week ago, he did the same thing vs. Seattle as coaches told him he should have taken the checkdown. That was available on this interception Sunday and likely would have resulted in a first down.

On his final play, a fourth-and-2, Haskins failed to see a wide open Cam Sims for what would have been an easy throw for a first down. He was then sacked.

If that’s his final play in Washington, it would sum up his career so far. Washington owner Dan Snyder was the leading force behind wanting to draft him with the 15th overall pick in 2019, against the advice of his coaches and scouts. Numerous coaches, and others in the organization, have said consistently over his two seasons that Haskins needed to take a more mature approach if he wanted to succeed in the NFL, doing more during the week to prepare for example.

For now, Washington just needs to find a way to snap its two-game losing streak and hope that Smith can return. It can worry about Haskins’ future later.

Troubling trend: Falling behind by double digits. That’s 11 times now this season. Washington needed its defense to be the tone-setter today and Sims’ gaffe put the team in a hole after a good series. But the Panthers converted five of their first nine third downs and opened the second half with an 8 minute, 3 second drive. Washington also allowed too many big plays, again. It allowed plays of 45 and 44 yards in the first half on two touchdown drives; safety Jeremy Reaves was involved in both. The problem for Washington’s defense: The offense has been dreadful and it needs to be nearly perfect. That’s an unfair burden.

Silver lining: Defensive end Chase Young continues to show why he was drafted second overall. He caused two fumbles by quarterback Teddy Bridgewater, recovering one in Washington territory that ruined a promising Panthers’ drive. Young, who was named a captain this week, has proven to be a leader and big-time player. Young was active all game and had tackles for a loss in the run game as well. After just one season, it’s clear that Young is Washington’s best player.

Patriots, in search of QB depth, could find one beyond NFL draft’s first round – New England Patriots Blog

Patriots, in search of QB depth, could find one beyond NFL draft’s first round – New England Patriots Blog 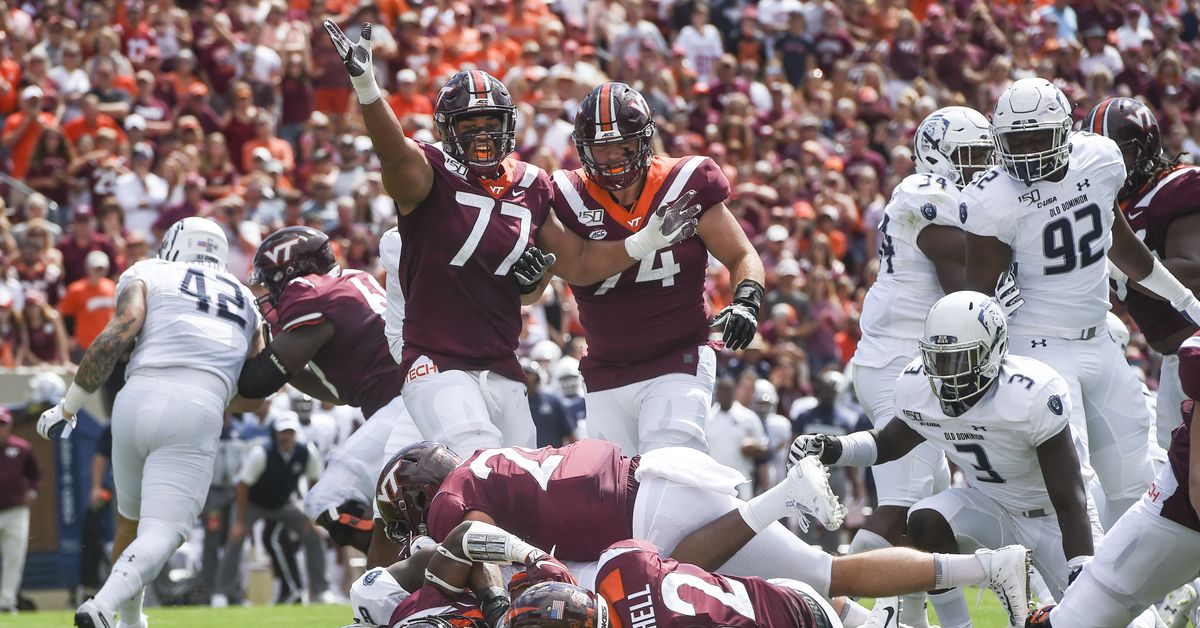