Dana Altman of Oregon is used to adjusting lineups and working around injuries… but now he faces a fresh set of challenges in Eugene.

Oregon has won four of the past six Pac-12 regular-season basketball championships. The Ducks are still the premier program in the conference in terms of the larger overall balance of power. UCLA made a Cinderella run to the Final Four, but that’s not the same thing as what Ben Howland did from 2006 through 2008. USC’s win over Oregon in the Sweet 16 was very important and hugely special, but that doesn’t mean the Trojans have a higher stature than the Ducks as a national college basketball program. It’s still Oregon’s conference — just not to the extent it might have been two weeks ago, when UCLA and USC hadn’t made their respective breakthroughs.

Lots of news hit the wires on Thursday which will force Altman to make even more adjustments if he wants to stay on top in the Pac-12.

First of all, assistant coach Tony Stubblefield took the open head coaching job at DePaul. Stubblefield is widely regarded as an elite recruiter, so Altman will have to find a new assistant who can match Stubblefield’s output in that regard.

Second, UO forward Chandler Lawson, who started eight games this past season for the Ducks, has entered the transfer portal. That in itself is mildly concerning for Oregon basketball, but there’s an added set of details which could make it even more of a headache for Altman:

Memphis native Chandler Lawson (sophomore forward) is transferring from Oregon. His younger brother, Jonathan Lawson, is committed to Oregon for 2021. Gotta wonder if that sticks. https://t.co/xqFzYEQo8Y

Not only could Jonathan Lawson decommit (we’ll see if that happens), but Chandler and Jonathan Lawson could both go home to Memphis, a natural alternative for both players. If Altman — in addition to losing Stubblefield from his staff — loses both Lawsons, not just one of them, that’s a noticeable hit for Oregon.

Yes, the transfer portal is such that any elite coach needs to work the market and accept that defections are going to occur. Altman grabbed Eugene Omoruyi on the transfer market from Rutgers and reaped the benefits of that move. Omoruyi was excellent against USC in the Sweet 16. Oregon could certainly bounce back from a series of transfers.

Yet, with the loss of a trusted and skilled assistant, there is always the possibility that the alchemy in Eugene might not be quite as good as it previously was.

USC and other Pac-12 schools would certainly love for that to happen. They shouldn’t expect it, no, but it’s still worth keeping an eye on. 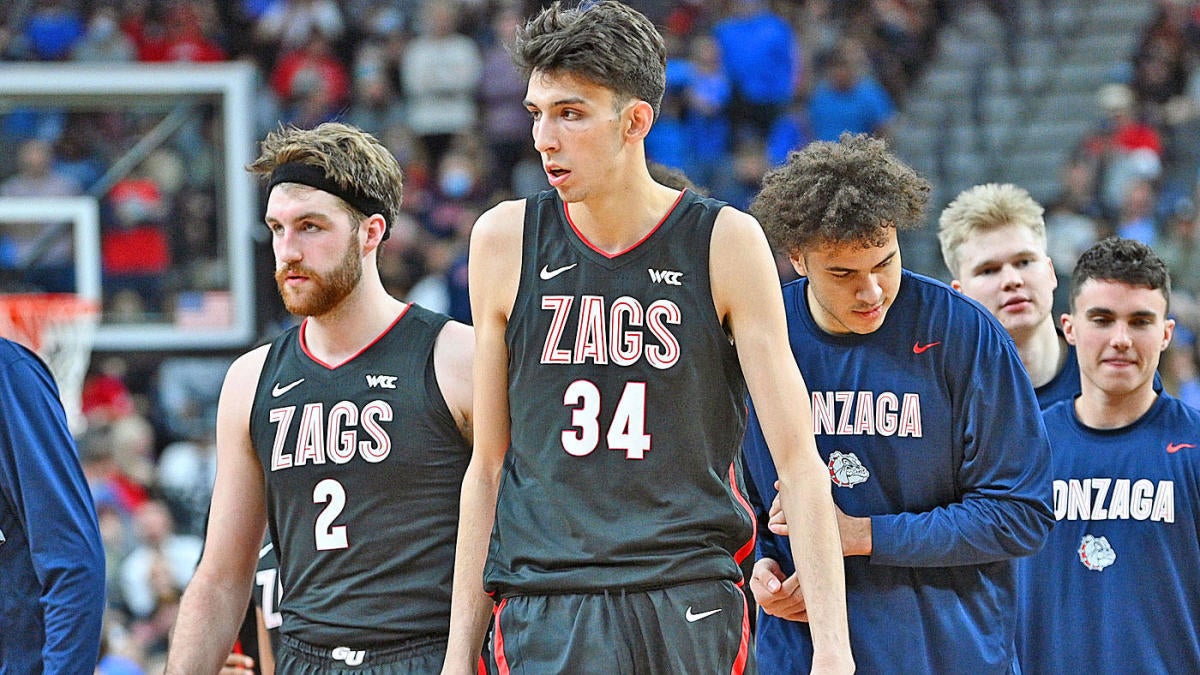 College basketball picks, schedule: Predictions for Alabama vs. Gonzaga and other top … 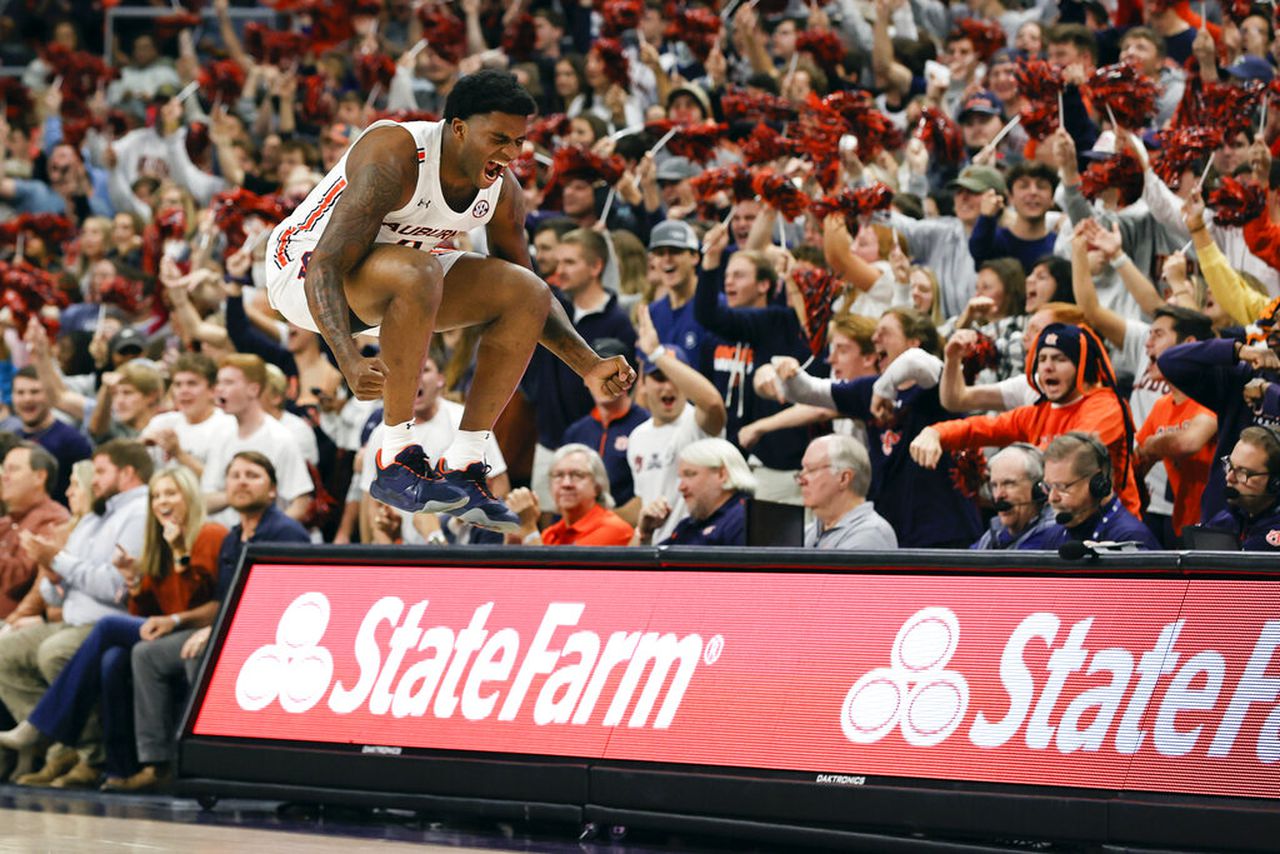 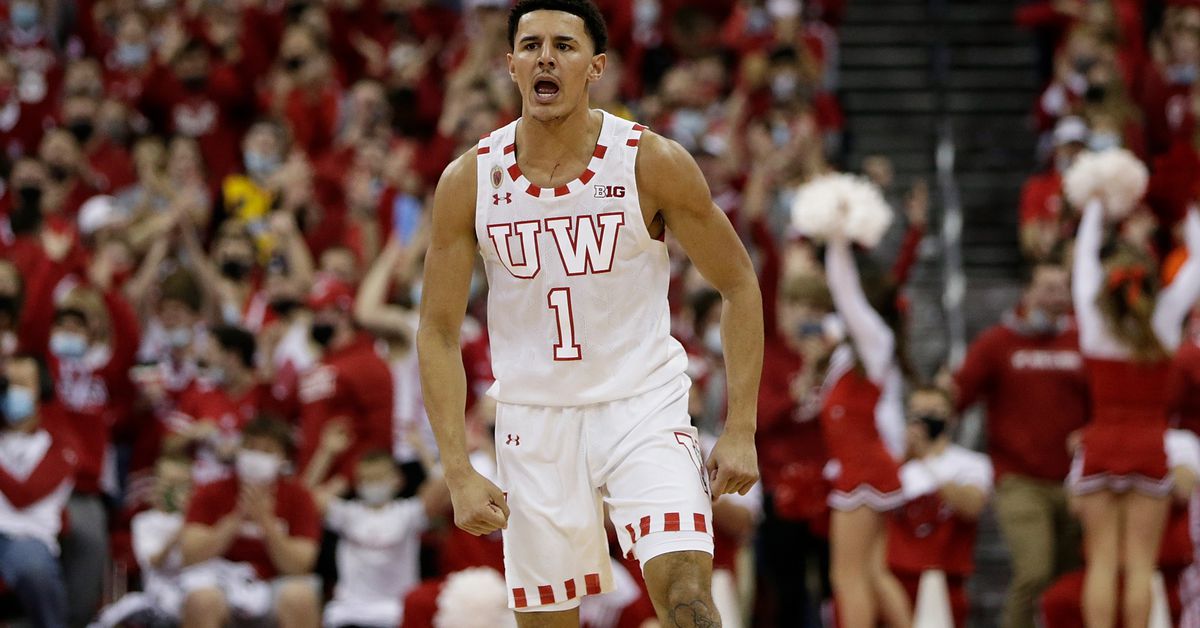