Third seeded Canadian Denis Shapovalov waltzed into the third round of the ATP Dubai Duty Free Tennis Championships at the Aviation Club Tennis Centre on Tuesday.

The world No.12, who reached the quarterfinals of the US Open last year, got the better of German Jan-Lennard Struff 6-1, 6-3 in just 61 minutes, in the second round match on Centre Court.

The 21-year-old, making his Dubai debut, will now take on Polish 13th seed Hubert Hurkacz in the round of 16. Hurkacz, the world No.35 breezed past French veteran Richard Gasquet 6-3, 6-4 in 67 minutes, in the second round, on Court 1.

In another match, on Court 3, 17th-seeded Italian Lorenzo Sonego scored a 6-2, 6-2 victory over Spanish qualifier Bernabe Zapata Miralles in an hour and 16 minutes.

In a late night first-round match on Monday, Hungarian Marton Fucsovics bounced back from a set down to defeat Canadian Vasek Pospisil 2-6, 7-5, 6-4 in a match that lasted two hours and 11 minutes.

Women’s basketball preps for journey to Texas, looks back to the moments that got them where they are today

Pro golf is approaching its own mental health reckoning 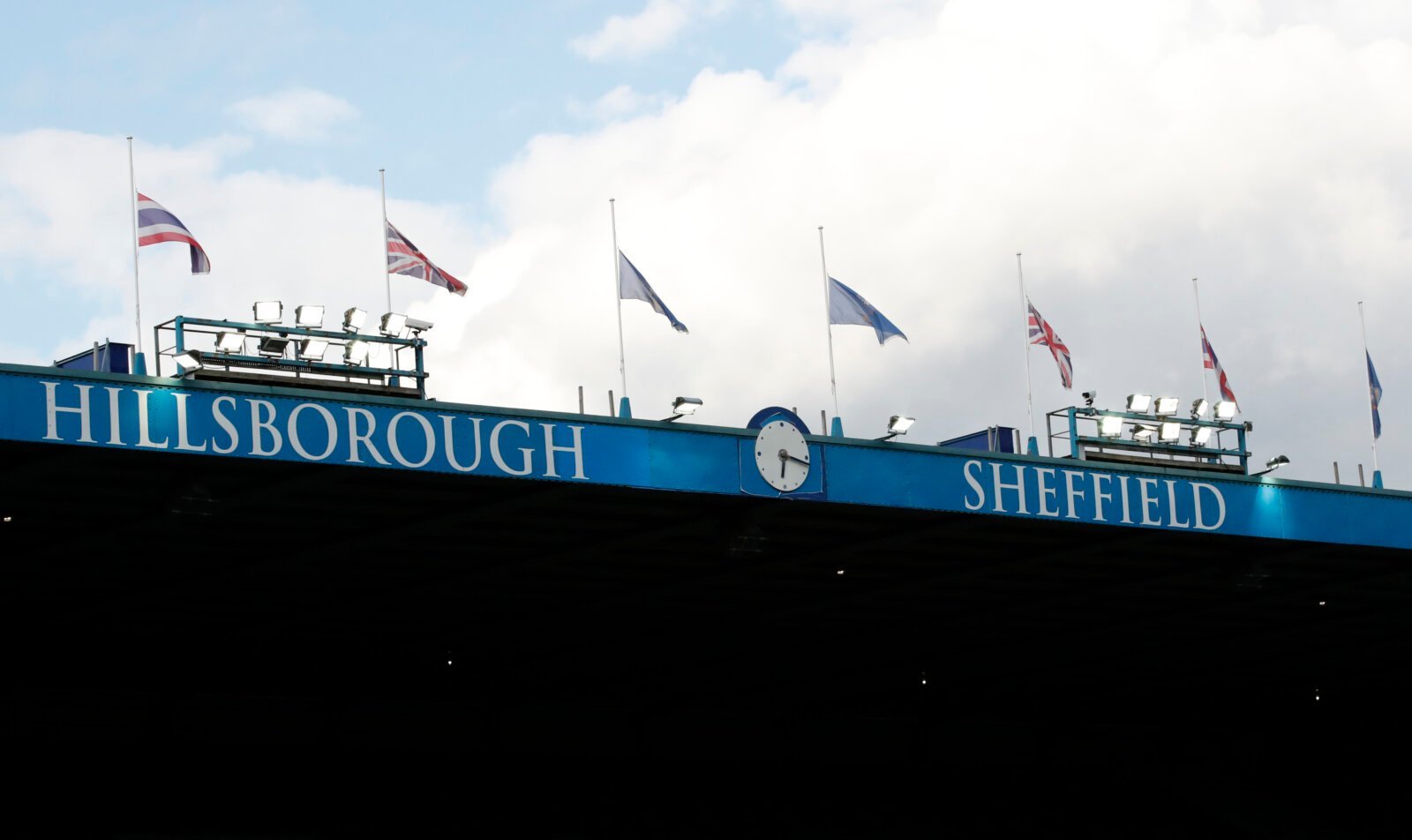 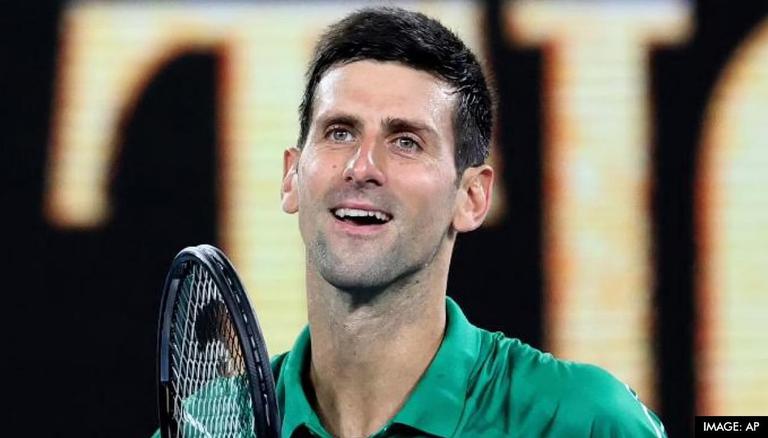