12 members of the Drake University football team have been named to the 28th All-Pioneer Football League teams, the PFL announced Tuesday, April 27.

ST. LOUIS – 12 members of the Drake University football team have been named to the 28th All-Pioneer Football League teams, the PFL announced Tuesday, April 27. The league’s coaches, who were not permitted to vote for their own student-athletes, made all selections.

Senior Ryan Kriceri highlights the selections with his first-ever first-team nod at the long snapper position on special teams. Kriceri, a linebacker, is one of five Bulldogs tabbed to the All-PFL Second Team. Joining Kriceri on defense is junior defensive lineman, Jake Hoper; junior defensive back, Danny Morales and a pair of other linebackers; junior Declan Carr and senior Will Kulick. Senior offensive lineman, Mark Bach, rounds out the second team nominees.

Gerdes had 14 total tackles and half a sack while Shipla made eight tackles and racked up 2.5 sacks. Gossling started all five games while Howard led the team in receptions (15), receiving yards (256) and tied in receiving touchdowns with two. Johnson made nine tackles with one sack while Rogers had 24 total tackles, one sack and one pass breakup.

The PFL end-of-season awards continue Wednesday with the announcement of the PFL All-Academic teams. 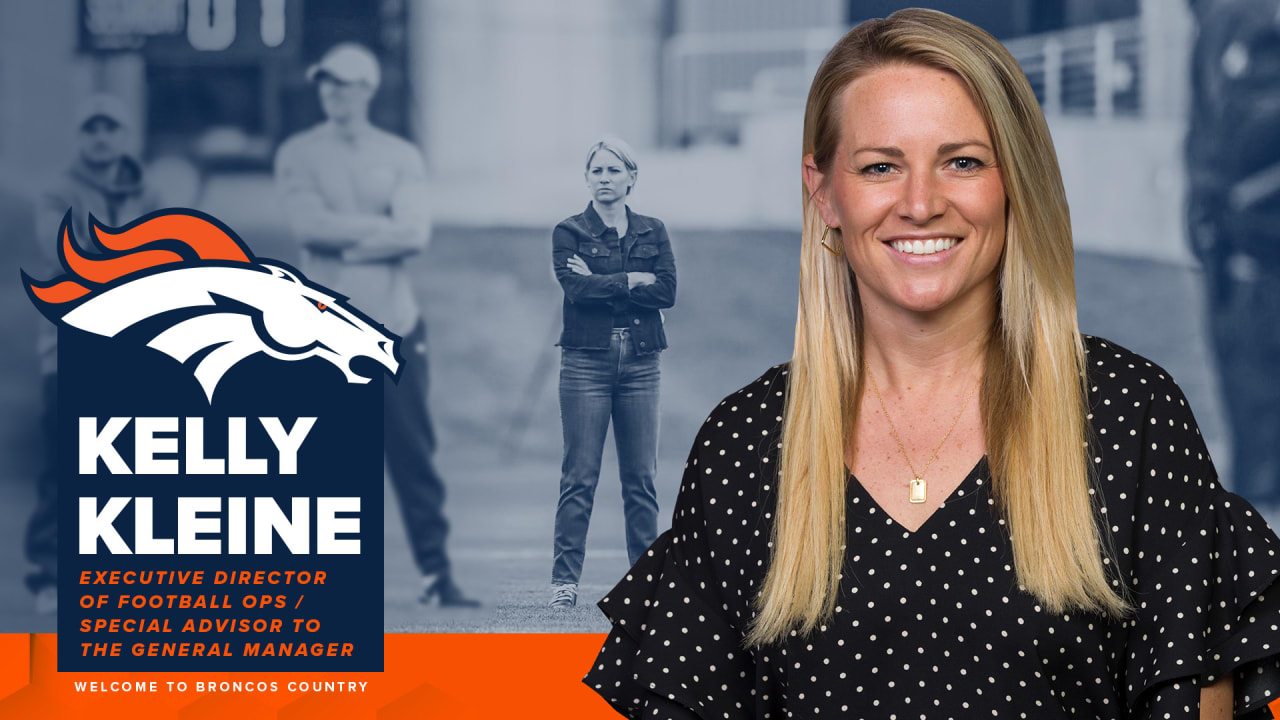 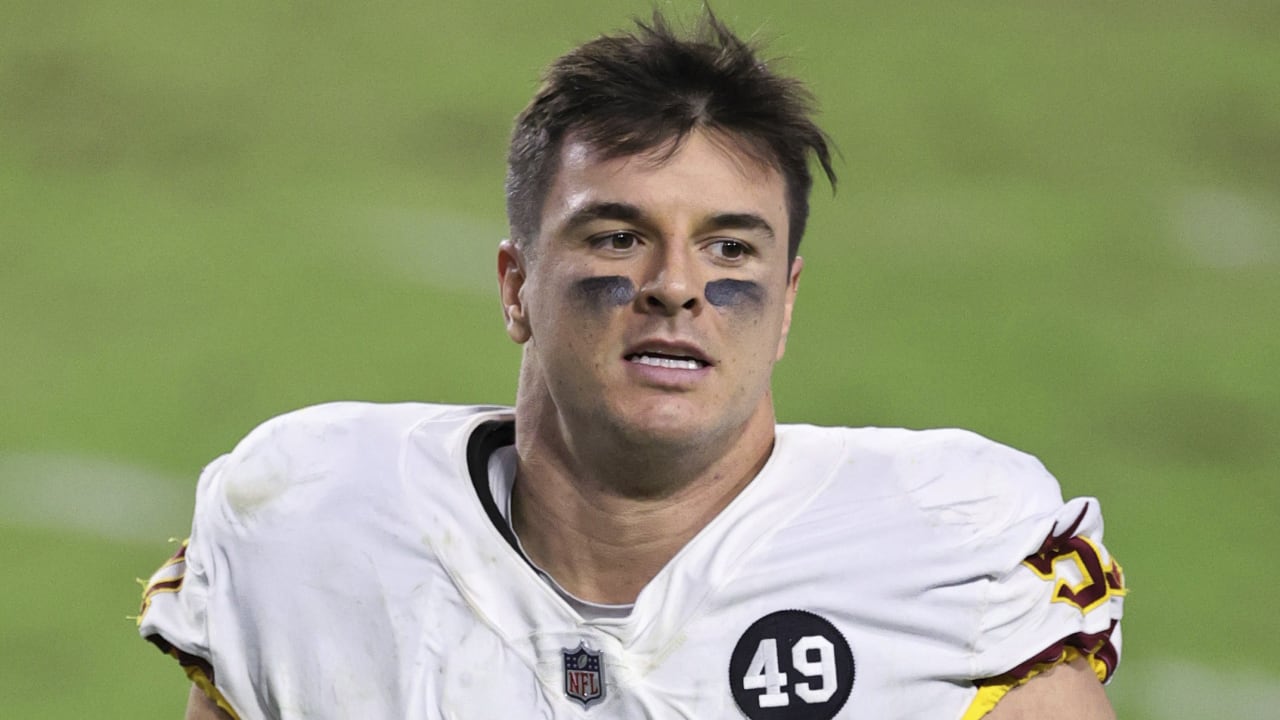