Philadelphia Eagles coach Doug Pederson did the quiet part on national television. With his team one quarter away from securing its 11th loss of the season Sunday night, he pulled dynamic rookie quarterback Jalen Hurts, even though it was only a three-point game. Perpetual third-stringer Nate Sudfeld came in to stand under center, and promptly heaved the ball downfield for a brutal interception.

On Philadelphia’s next possession, Sudfeld fumbled a snap, producing two turnovers in five plays. His expected ineptitude allowed the 7-9 Washington Football Team to walk away with a 17-14 victory and the NFC East crown. Pederson says he was coaching to win, but his actions indicate otherwise. He’s been roundly excoriated, with pundits bemoaning his lack of respect for the game. Players for the New York Giants, whose playoff hopes depended on the Eagles defeating Washington, expressed their dismay as well. “Why on gods green earth is Jalen Hurts not in the game,” wideout Darius Slayton tweeted.

But the Eagles owe the Giants nothing, and frankly, did what bad teams often do: improve their draft standing. With the loss, the Eagles, who finished the year with a 4-11-1 record, will now pick at No. 6 overall in the NFL Draft. A win would’ve pushed them up to No. 10 overall.

Bad sports teams tank all of the time, though some make it more obvious than others. One of the most glaring examples were the Houston Astros circa 2011-13. They averaged 54 wins for those three seasons, and picked in the top five for four straight years. During that time, they drafted Carlos Correa and Alex Bregman, two of the best players in baseball, and key members of their 2017 championship team.

Unlike purposefully inept teams in MLB and the NBA, the Eagles did not carry on their seemingly intentional stink for the duration of the year. Instead, it happened suddenly, and at the most crucial moment of the NFL season. But that doesn’t make Pederson’s actions more egregious than other coaches who play to lose. Tanking is tanking, whether it happens in front of a regional audience, or on Sunday Night Football.

There is recent precedent for a woeful NFL team throwing away the last game of its season in extreme fashion. During Week 17 of the 2014 campaign, the two-win Tampa Bay Buccaneers were leading the New Orleans Saints 20-7 at halftime. Then they emptied out their bench, and attempted only three passes in the second half.

Tampa Bay lost 23-20 and secured the No. 1 overall pick. It went on to draft Jameis Winston.

Three years before that, the Indianapolis Colts started the season 0-13, and successfully “Sucked for Luck.” Similarly, fans of the New York Jets wanted their 0-13 team to “Tank for Trevor,” but the Jacksonville Jaguars edged them out.

Veteran NFL players on bad teams often make dramatic points about the crime of tanking. Two weeks ago, Eagles center Jason Kelce railed against the idea of using the final weeks of their futile season as an evaluation period. “At all times in the NFL, the focus should be on winning the football game,” he told reporters. “Nothing else takes precedence.”

Even Pederson’s official explanation for why he pulled Hurts doesn’t jive with that mantra. Pederson said he felt Sudfeld “deserved an opportunity to get some snaps.” In other words, the decision was about making a loyal backup feel good, rather than putting the best quarterback on the field (Carson Wentz was inactive).

It’s unlikely Pederson went into the game Sunday night expecting to lose. If that were the case, why did he start Hurts at all? But with the game winding down, he probably saw an opportunity to get one of his loyal backups some playing time, and the loss was a worthwhile bonus.

In one week, Pederson’s actions will largely be forgotten. Playing Sudfeld for one quarter almost certainly won’t alienate players or torpedo the organization’s culture. But it did result in them getting a better draft pick, and conceivably, an opportunity to select a better player. The long-term benefit of losing outweighs the short-term embarrassment.

It’s a calculation coaches make all of the time. Pederson just happened to make it on the biggest stage of the season. The Eagles may have been a laughingstock Sunday night. But they’ll be better off in the long run, assuming they can nail the pick.

Now the pressure is really on.

Olympics, Federer, Serena: Interesting sports storylines to watch out for this year

Americans champs at ping-pong table, not so much Ryder Cup 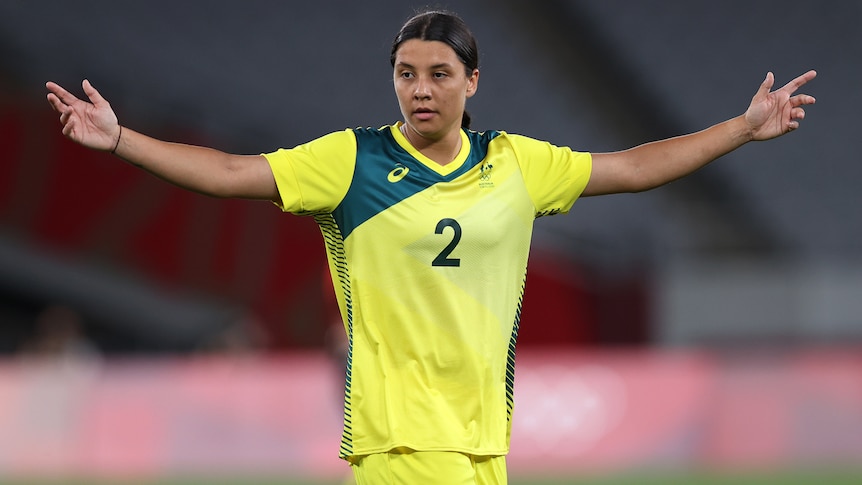 Have the UW Huskies’ offensive-line issues been resolved? We’ll find out in the Pac-12 opener vs. Cal