The New York Yankees have enough holding them back each and every year. The media rides them like no other team. They’ve dealt with countless devastating injuries, untimely postseason performances, and getting blackballed on the trade market.

So why in the world do they need any sort of controversy involving somebody on their roster heading into 2021?

For whatever reason, the organization has stood by Domingo German despite his domestic abuse allegations/suspension (which were not accompanied by any sort of an apology from the right-hander) and childish social media activity. On top of that, he has a 4.52 ERA in 55 career games and he’s about to be 29 years old.

It’s not like this is a young phenom or someone with unrivaled talent — not that that would be an excuse, but it’s certainly one teams use in situations like these.

German’s self-awareness couldn’t be more non-existent. As a pitcher for the Yankees, your personal life is under a microscope arguably more than it would be in any situation in sports. Then when you’re accused of a crime and apprehended for it by the league that employs you, every step you take is documented.

Either German doesn’t care or doesn’t have the right kind of people in his corner. And there’s no sense in trying to make this work because it’s been long enough. By the time he steps on the mound for the first time in 2021, it will have been 19 months since the last time he’s done so.

The last thing this Yankees team needs is current players having to answer these kinds of questions.

Zack Britton on Domingo Germán’s return to the Yankees:

“Sometimes, you don’t get to control who your teammates are. I don’t agree with what he did, I don’t think it has any place in the game or off the field at all.” pic.twitter.com/BjysY4XnS6

… and being brutally honest about it.

Even worse? Manager Aaron Boone is out here being asked about German’s social media activity. Seriously? That’s in this team’s best interest? This is nothing but a childish, Trevor Bauer-like distraction a team with championship aspirations cannot afford to have at the onset of spring training.

The only solution? Release the man. The Yankees have enough pitching depth to absorb the loss, and honestly what use will he be after not playing in an MLB game in over a year and a half?

That’s not to say we shouldn’t be wishing German all the best. He’s clearly going through some troubles the public is unaware of and/or that many cannot relate to. But the fact of the matter is that those issues haven’t entirely been resolved, and it’s not the Yankees’ responsibility to resolve them.

And even more importantly, it’s not their responsibility to take on the burden of a lingering controversy that should’ve easily been settled by now.

Release German. Open up a roster spot. Subtract a distraction. And give one of the younger guys a chance. 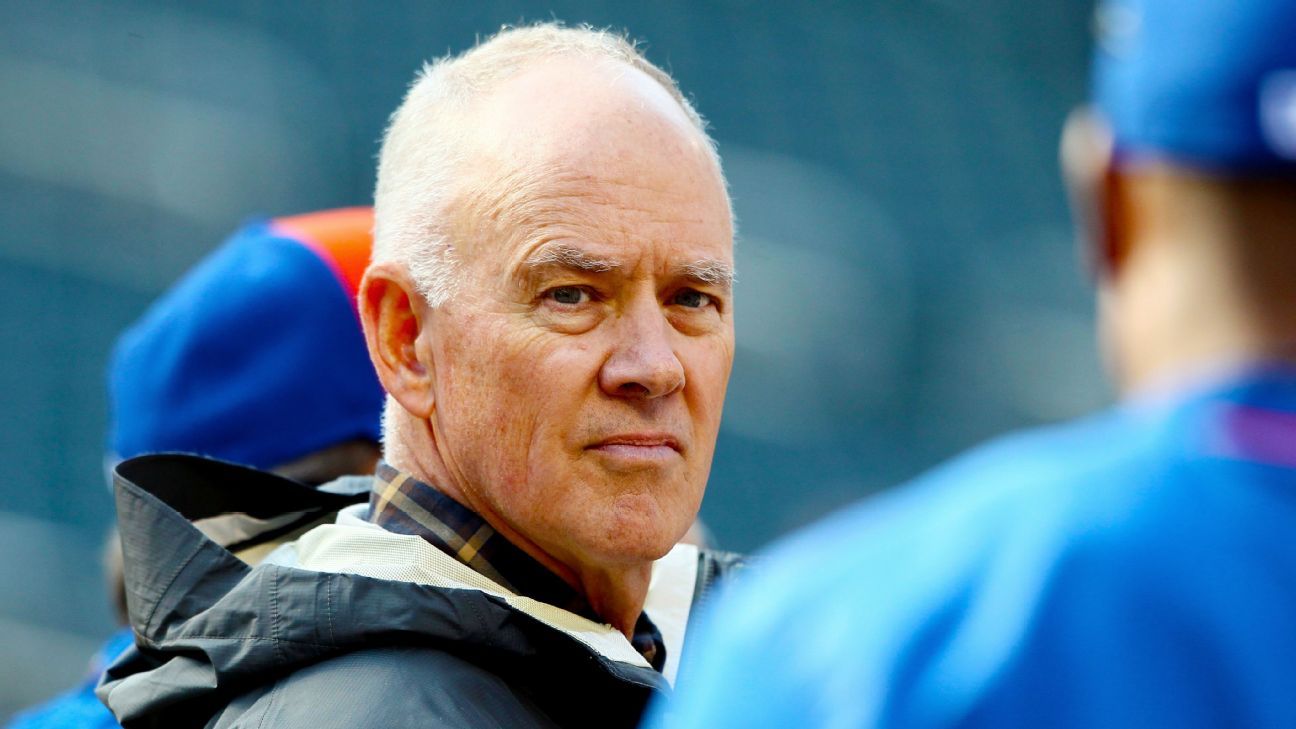 ‘Some of our players aren’t defensive geniuses’ 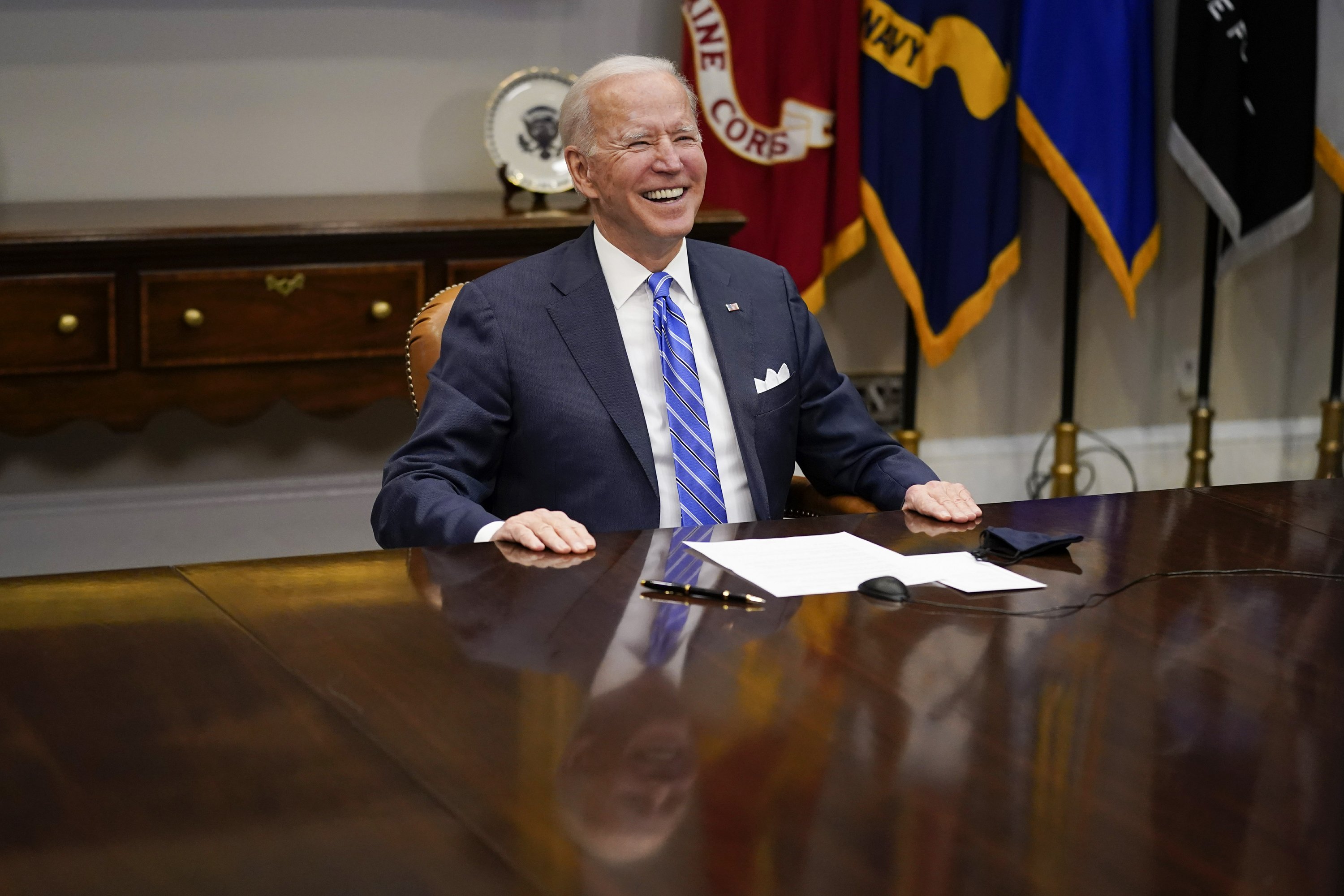 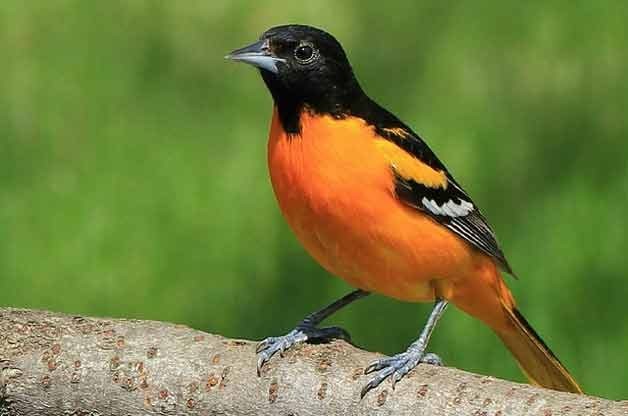 How to Identify and Attract Orioles