An unprecedented Momentum One Day Cup kicks off this weekend with Pool A fixtures in the bio-secure bubble in Potchefstroom as the Hollywoodbets Dolphins prepare for their group fixtures against the Momentum Multiply Titans and the VKB Knights.

After winning the competition last season the Dolphins are diligently preparing for their title defence in a completely different environment than they are used to.

Hollywoodbets Dolphins coach Imraan Khan says he is excited for the upcoming campaign given the results that his side achieved last season.

“It’s been an interesting experience in the bio-bubble here but the boys are ready to go and are looking forward to playing some cricket,” Khan said.

“As a team we enjoy the white ball formats so the guys are very excited and motivated to play some good cricket.

“From a preparation perspective things are slightly different given all our games are going to be on the Highveld as opposed to previous years where we would play all around the country.

“That’s probably the biggest difference but still the boys are excited to get back out on the park and play some cricket,” he added.

The Dolphins have taken an extended squad into the bio-secure bubble and they welcome back Proteas star David Miller into the mix along with young schoolboy all-rounder Andile Simelane amongst a few others.

Experienced all-rounder Rob Frylinck comes back into the squad after not being part of the side during the 4-Day Domestic Series while top order batsman Michael Erlank receives a call-up to the limited overs side.

The Dolphins will be without Keshav Maharaj, Keagan Petersen and Sarel Erwee who were recently involved with the national side for the test series against Sri Lanka.

“The squad is pretty much our contracted group of players with a few surprises in there.

“There is a freshness to the squad and we get David Miller back, I don’t know when the last time he played for the Dolphins was, and there some other new names so we are looking forward to seeing how they fit into our culture and seeing them put in good performances for the team.”

Having the likes of Miller and Andile Phehlukwayo in the squad will be a big boost for the younger players. With over 130 ODI’s to his name Miller is a major asset to any team he plays in.

“Dave is a player with massive pedigree and we are expecting a lot from him, as you do from all your international players.

“He’s settled in really nicely into the environment and he’s been himself which is great and we’re excited to see what he can do for us on the park,” Khan added.

In the absence of Maharaj experienced all-rounder Prenelan Subrayen will captain the side for the competition.

The Dolphins begin their One Day Cup defence with a clash with the Titans on Saturday. 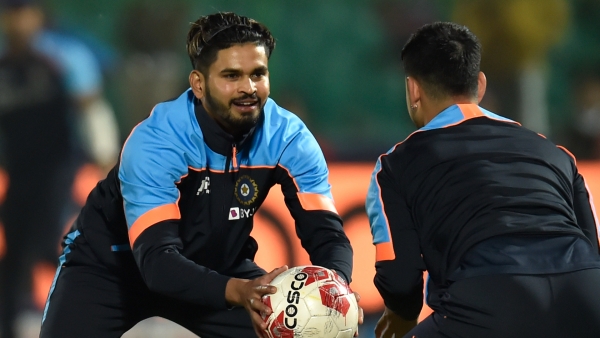 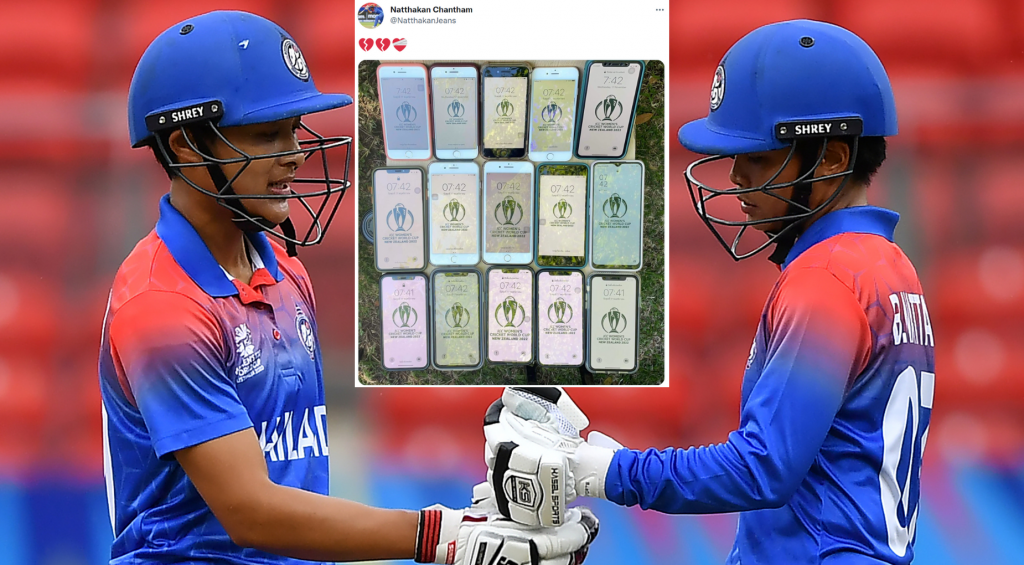