Hi, and welcome to another edition of Dodgers Dugout. My name is Houston Mitchell, and we find ourselves in some sort of repeating time loop.

For a couple of seasons now, Dodger fans have watched Kenley Jansen come into games and often struggle to get the save. Sometimes he looks like the Jansen of old, perhaps with a little less velocity (He was named reliever of the month in August last year). But sometimes he comes in, his velocity is down, his ball doesn’t move, and you can hear Dodger fans everywhere shouting “Get him out of the game!”

That happened on Wednesday, in the finale of a seven-game trip. Jansen came in to protect a 3-2 lead and didn’t have it. His first two pitches to Matt Chapman were 90 mph, and Chapman hit the second one into center for a single. Seth Brown walked on five pitches, with only one topping 90, and barely that at 91. Tony Kemp took two cutters at 88 mph (and they didn’t cut that much), before successfully bunting an 87-mph cutter to advance the runners. Elvis Andrus, who couldn’t hit water if he fell out of a boat this season, hit a sacrifice fly to center. Lead over, save blown. Dodgers lose in 10.

“That’s just uncharacteristic for him to not have the command like that,” Dave Roberts said of Jansen. “There were some misfires in there, some spiked fastballs that typically don’t happen with him. We’ll dig into it.”

The spiked fastballs were unusual, but lacking command is not that unusual at times for the last three seasons for Jansen.

Let’s take a look at Jansen since Sept. 1 of last season, including the playoffs.

NLDS Game 1, vs. San Diego, two-thirds of an inning, 1 strikeout

Those are not good numbers. Especially in save situations. Even if you take out that horrible Sept. 12 game against the Astros, they aren’t stellar numbers, though I’m not sure why you’d want to throw that out.

I’m not going to speculate what is going on. I can’t read Jansen’s mind. I don’t know what, if anything, mechanically is wrong with him. Maybe he is just older now, has thrown a lot of high-leverage innings and he’s wearing out. But, here’s the thing, it’s not my job to figure it out. It’s the Dodgers’ job. And when the whole fanbase can tell immediately when he doesn’t have his good stuff, perhaps the Dodgers should take notice a little earlier too. An 11.05 ERA in save situations isn’t going to cut it. And when I see an 11.05 ERA in save situations, and a 2.08 ERA in non-save situations, I’m thinking that perhaps some low-leverage innings should be in his future.

Cody Bellinger could be headed to IL

Cody Bellinger came out of Monday’s game in the ninth inning after he collided with A’s pitcher Reymin Guduan at first base. Guduan accidentally clipped Bellinger in the calf with his cleats. Bellinger may be headed to the IL before Friday’s home opener.

“There’s still a possibility,” Roberts said. “As we get through tomorrow and get to the ballpark on Friday, we will probably make a decision then.”

The Dodgers have a big opening weekend planned at Dodger Stadium, starting with the home opener on Friday. On Friday, the Dodgers have asked fans to be in their seats by 11:45 a.m. for pre-game festivities, including a raising of the championship banner, and the players receiving their World Series rings.

On Saturday, the team will honor Tommy Lasorda during a pre-game ceremony.

On Sunday, the team honors the 40th anniversary of Fernandomania.

Speaking of Fernando Valenzuela, I’m hoping the Dodgers have a surprise up their sleeve and will retire his number Sunday before the game. It’s high time his number was retired. Fernando created more Dodger fans in L.A. history, with the possible exception of Sandy Koufax. There are Dodger pitchers with better numbers, but there aren’t many who meant more to the team, the organization and the city.

A look at how players from the 2020 Dodgers who are no longer on the team are faring this season (through Wednesday):

Pedro Báez, Houston, On the IL after testing positive for coronavirus

Alex Wood, San Francisco: on the IL with back injury

Have you checked out our Dodgers live blog? If not, you missed out on some cool Vin Scully videos and historical data, as well as updates on the game as each half-inning expired. Also, you got an immediate update on that weird Bellinger homer/single. If you have any comments or suggestions to make the live blog better, please email me at [email protected]
and let me know your thoughts. In the meantime, you can always find the live blog for every game year at https://www.latimes.com/livedodgers.

Will this Season Be the Toughest Road to a Championship of LeBron's Career? 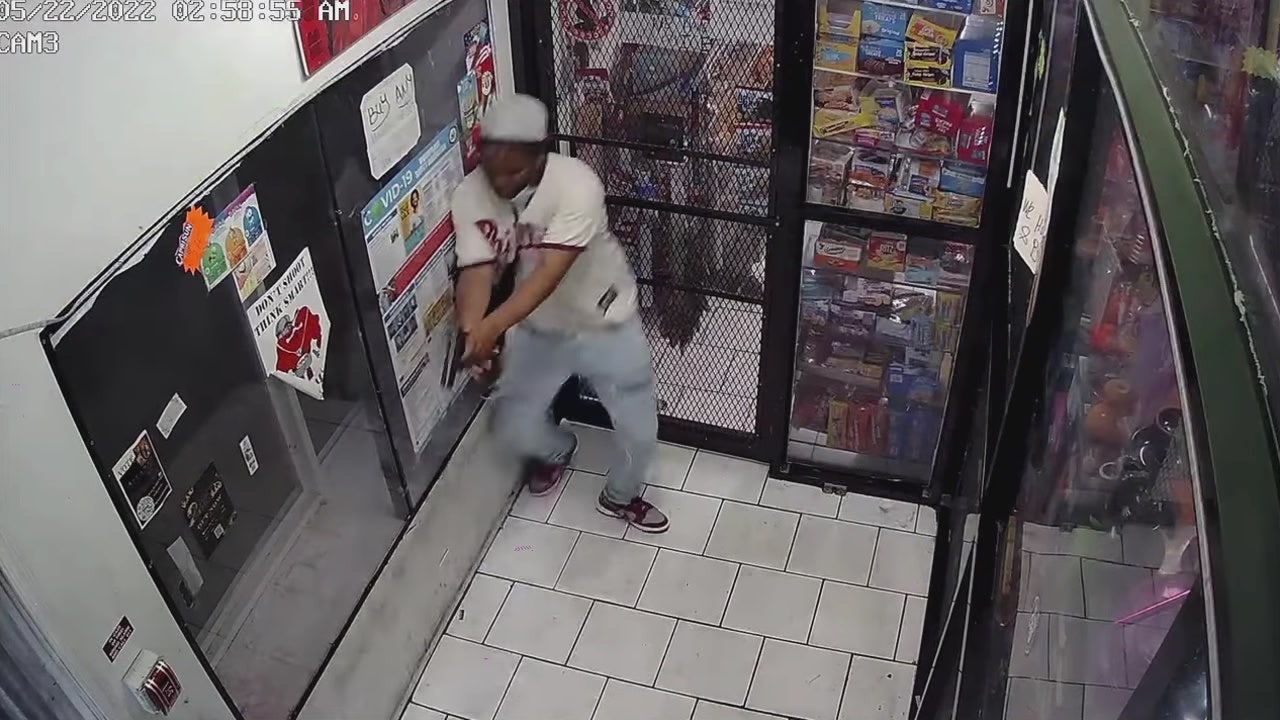 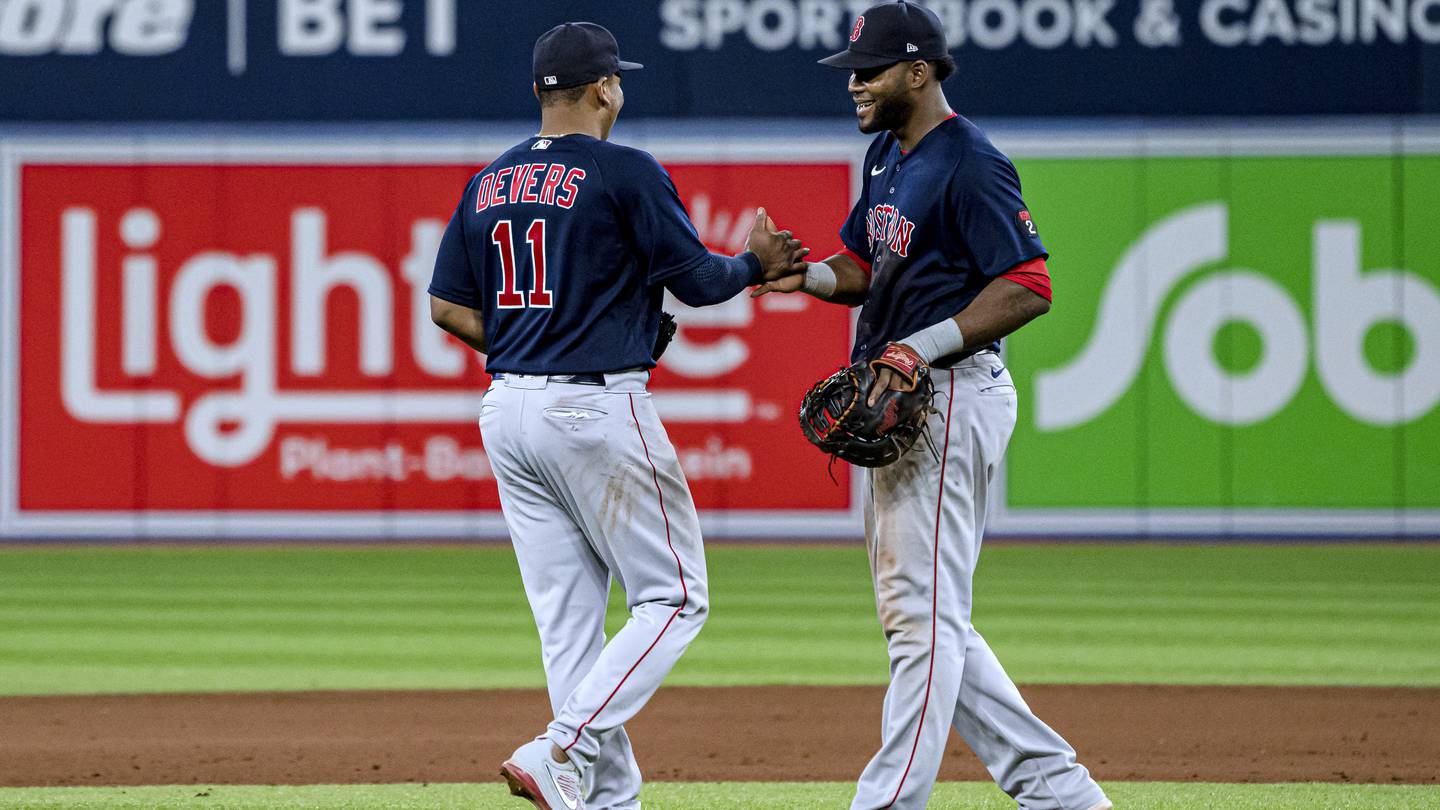 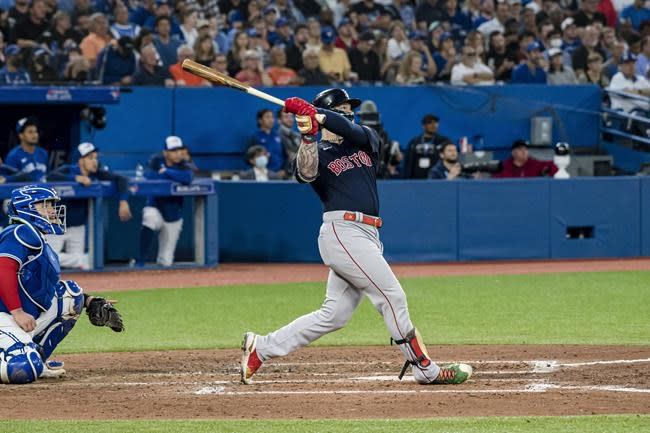 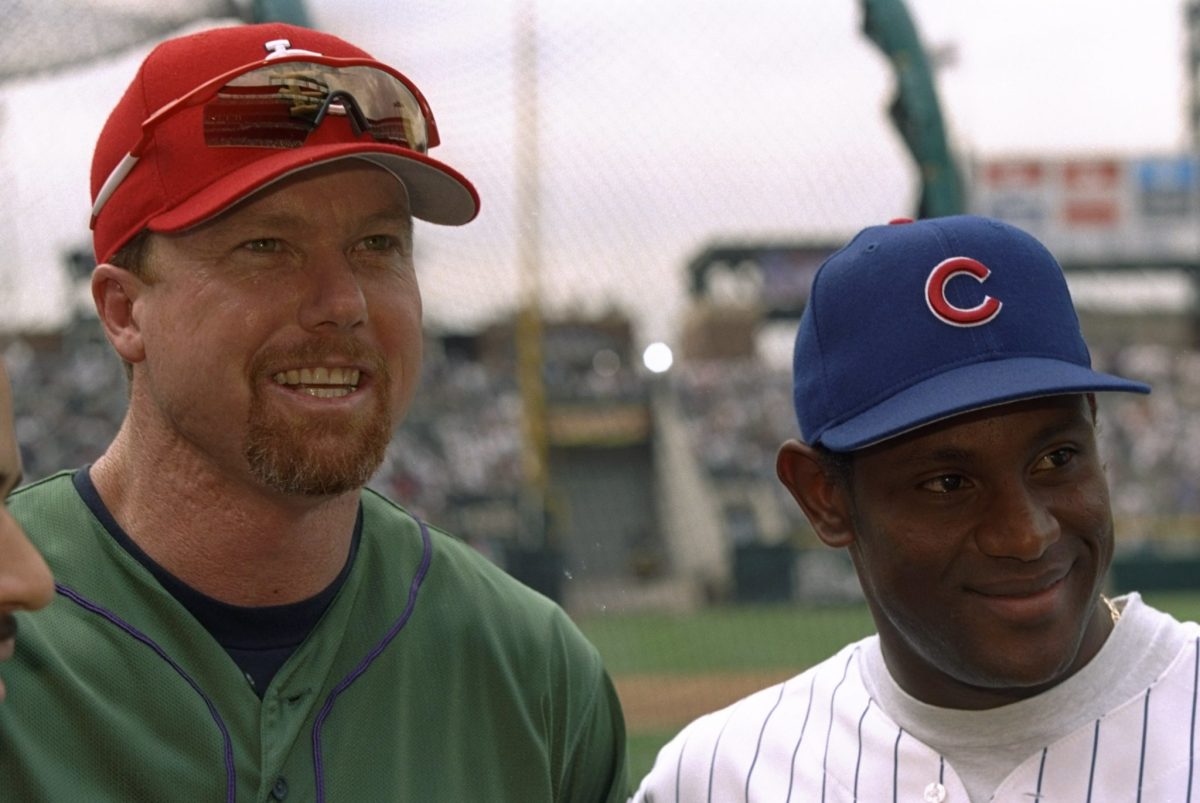