Novak Djokovic claimed a 19th Grand Slam title and became the first man in 52 years to win all 4 majors twice when he came from two sets down to beat Stefanos Tsitsipas in a gripping French Open final. The world no.1 triumphed 6-7 (6/8), 2-6, 6-3, 6-2, 6-4 over the Greek 22-year-old who was playing in his first Slam final. Djokovic is now just one major away from equalling the all-time record of 20, jointly held by Roger Federer and Rafael Nadal.

Aaron Boone 'Very Concerned' by Yankees' Struggles: 'Got to Find a Way to Get Better' 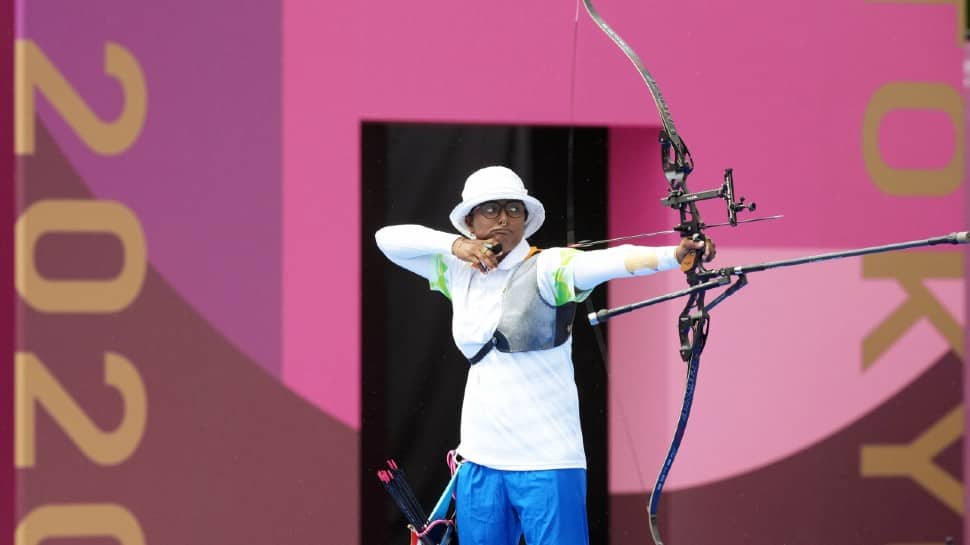 Tokyo Olympics: Deepika Kumari suffers another heartbreak, world no. 1 bows out in quarters 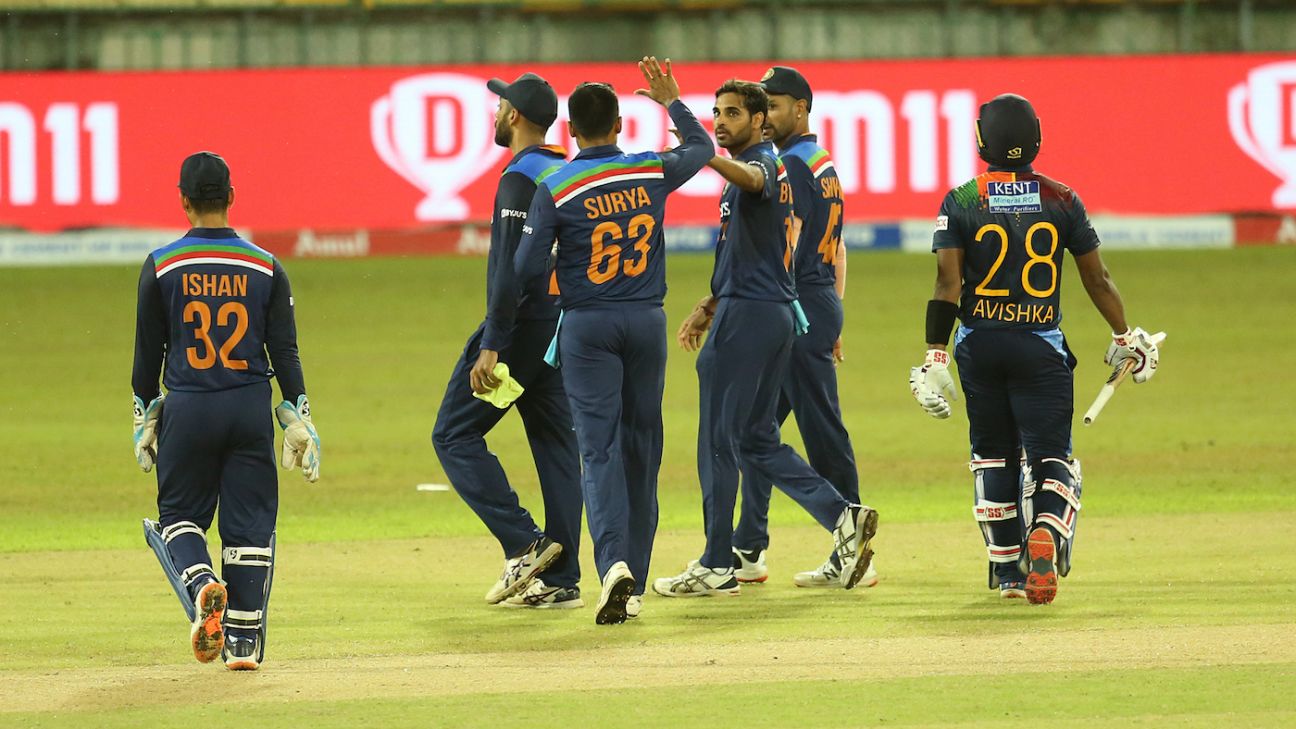 Everything you need to know about boxer Lovlina Borgohain