Muzi Manyike in action for SA Schools against England in 2018. (Photo by Bertram Malgas/Gallo Images)

The death of 20-year-old Manyike – who was a head boy at the school that produced the likes of former Springbok hooker James Dalton and 2007 Rugby World Cup-winning coach and current Bulls director of rugby Jake White – was confirmed on Tuesday after his family positively identified his body in Ga-Rankuwa.

Manyike disappeared in November 2020 and his family filed a missing persons case at the Randfontein police station on 10 November.

According to mortuary records, Manyike’s body was found on the R101 near Hammanskraal not long after he was seen on CCTV footage in Pretoria North.

“He was a perfectionist. He had to be perfect at all times and I think that led to the massive pressure he put on himself because he was Mr Perfect,” a distraught Spilhaus said of the skilled midfield back.

Manyike was a schoolboy rugby star who graduated through the levels at the Lions.

If the dreaded Covid-19 pandemic that has halted the World Rugby Junior Championship for two consecutive years did not get in the way, Manyike would have been a certainty for last year’s tournament.

He captained the SA U18 Sevens squad at a tournament in Namibia and also took part in the African Youth Games in Algeria and the Youth Olympics in Argentina in 2018.

In that same year, he also played for the South African Schools rugby team.

He seemed to have a clear path from a rugby perspective and was due to join the South African Sevens academy.

Spilhaus, who has coached extensively at various levels, not only noted Manyike’s rugby ability, but also his compassionate side that not everyone saw.

“We are absolutely gutted. He was a fine rugby player. He was a wonderful leader and role model to the Jeppe boys. If you wanted to see how compassionate he was – there was a game against Affies at Jeppe where he carried a young guy with a handicap onto the field. He was following Muzi on social media,” Spilhaus said.

“This is truly a very tragic end to the life of a bright young man who without doubt would have progressed further up the ranks in South African rugby,” Alexander said.

“Over the last year, we’ve seen many people who are part of the South African rugby family pass away, people who have left wonderful memories and made differences in their communities, but Muzi’s death is different. He still had his whole life in front of him.”

Through their spokesperson Tsakane Manyike, his parents said they were too distraught to comment.

Roger Brown's State of Sports: Some Things to Consider About the UNH Hockey Team | University sports 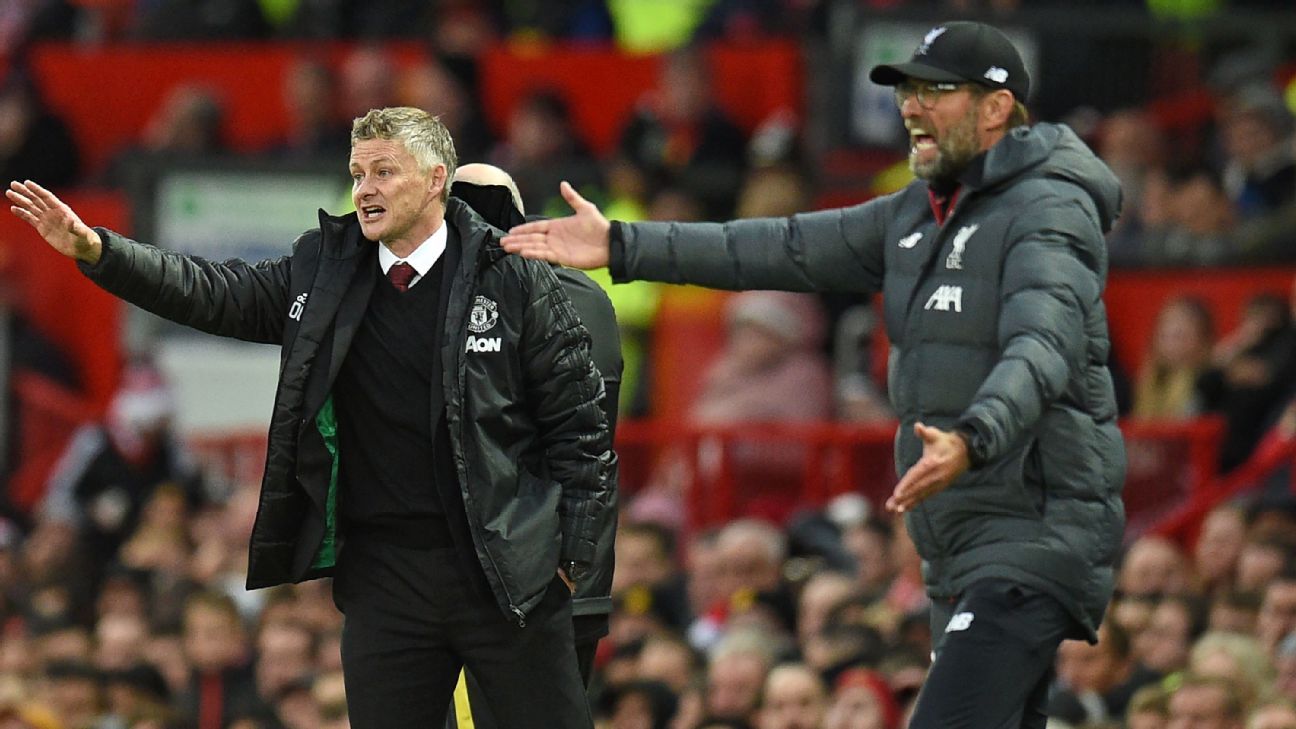 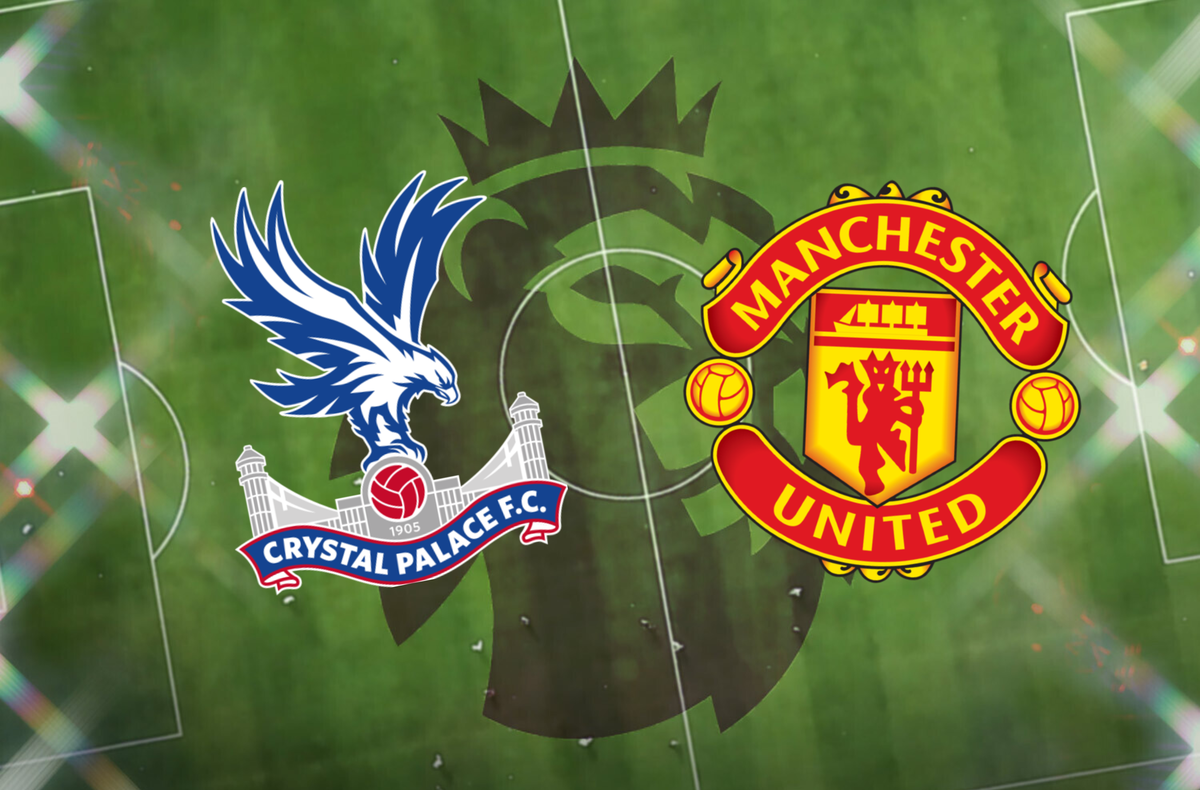