No. Based on the evidence that’s currently available in the public domain, it seems that Khabib Nurmagomedov did not put out a hit on adult actress Kira Queen’s life.

MMA megastar Khabib Nurmagomedov and Kira Queen have lately been making headlines after Queen accused Nurmagomedov of putting out a contract to have her murdered.

However, Kira Queen subsequently posted a video on her Instagram account and clarified that it wasn’t Khabib Nurmagomedov.

Queen noted that someone impersonating Khabib Nurmagomedov had put out the hit on her.

Kira Queen is an adult film actress who hails from Dagestan, Russia. Khabib Nurmagomedov, too, is a Dagestani and is regarded as one of the most popular public personalities from the region.

Queen has been a part of the adult entertainment industry since 2010, whereas Nurmagomedov competed as a professional MMA fighter from 2008 until his retirement in 2020.

During an appearance on the Total Frat Move podcast, Kira Queen opened up on a myriad of topics. It was during this podcast appearance that Queen suggested that UFC champion Khabib Nurmagomedov had put a hit out to have her murdered.

Kira Queen’s friend, who’d accompanied her on the podcast episode, revealed that Khabib Nurmagomedov had put out a hit to have Queen killed.

The podcast hosts then questioned Queen about this, in response to which she stated:

“They put it online. They deleted it immediately but still, it’s internet, okay. Like, I will give a Mercedes, new one, for the person who will kill her and bring her head.

“Two young guys, they followed me here in Budapest. One of them just was following me in the university. So, I had to stop studying from that university. And the second one, he just found out me in the coffee shop. And when I get out, he attacked me with a knife. He cut my jacket. Yeah. So, I had to escape from Budapest and stop working.

Queen added that the second man had escaped from Dagestan due to poverty and other issues that plague the region.

“And he (the second man) put online the video asking for Ramzan Kadyrov, which is the president of Chechen Republic, next to Dagestan, still Russia, and also same strict with Muslim religion – So, he asked him to help him to find me – Either to give a gun to kill me because he’s a truck driver, this dude, and he goes all around Europe. He says it’s easy for me to find her and kill her. So, yeah, I opened the case and I go to police because, of course, my life (was in danger). So, now he’s in jail, but only for five years.

“I got a message from my lawyer a few days ago that he asked for release…And, yeah, probably they will let him go out in two-and-a-half (years).”

Following Kira Queen’s podcast appearance, many in the combat sports world speculated as to whether there could be any truth to her claims about Khabib Nurmagomedov.

The combat sports world, as well as fans who follow Nurmagomedov outside of fighting, were divided in their opinion about this issue.

Regardless, Kira Queen hadn’t provided any proof of Khabib Nurmagomedov being directly involved in the crimes that were committed against her.

Kira Queen has cleared Khabib Nurmagomedov of any wrongdoing

In response to the confusion that engulfed the combat sports world in the days that ensued after her podcast appearance, Kira Queen took to Instagram and has clarified that Khabib Nurmagomedov wasn’t directly involved in any criminal activity against her.

Kira Queen asserted that she never said that Khabib Nurmagomedov had put a hit out on her.

Additionally, Queen noted that English isn’t her first or even her second language, and what she said on the podcast had likely been misinterpreted due to the language barrier.

Furthermore, Queen pointed out that someone with a social media profile using Khabib Nurmagomedov’s name and picture had put out the hit on her.

“The correction and clarification to a story The total frat move podcast.

“I want to make corrections and clarifications to a story on the total frat move podcast this week. The story alleges that khabib offered a new car for whoever murdered me. The correct story should say that an account using Khabib’s name and image offered a financial reward for this crime. I didn’t say it was him. I didn’t even mean it. I meant that someone was inciting violence against me using a famous name. I do not know who posted the reward. The post was removed shortly after. the question took me by surprise and I blame my English as it is not my first or even second language and it was a miscommunication between friends that made it onto a podcast. I’m very sorry for all the confusion.

“I went on the show to promote women’s rights in Dagestan and I think we should focus on that as it’s important.”

Presently, UFC lightweight champion Khabib Nurmagomedov has neither directly responded to the initial allegations, nor has he addressed Kira Queen’s apology that followed.

The best UFC fights that never were, including Khabib Nurmagomedov-Tony Ferguson – ESPN

Hello MS Dhoni, is that you from the 2000s? – Sportskeeda

The best UFC fights that never were, including Khabib Nurmagomedov-Tony Ferguson – ESPN

Hello MS Dhoni, is that you from the 2000s? – Sportskeeda 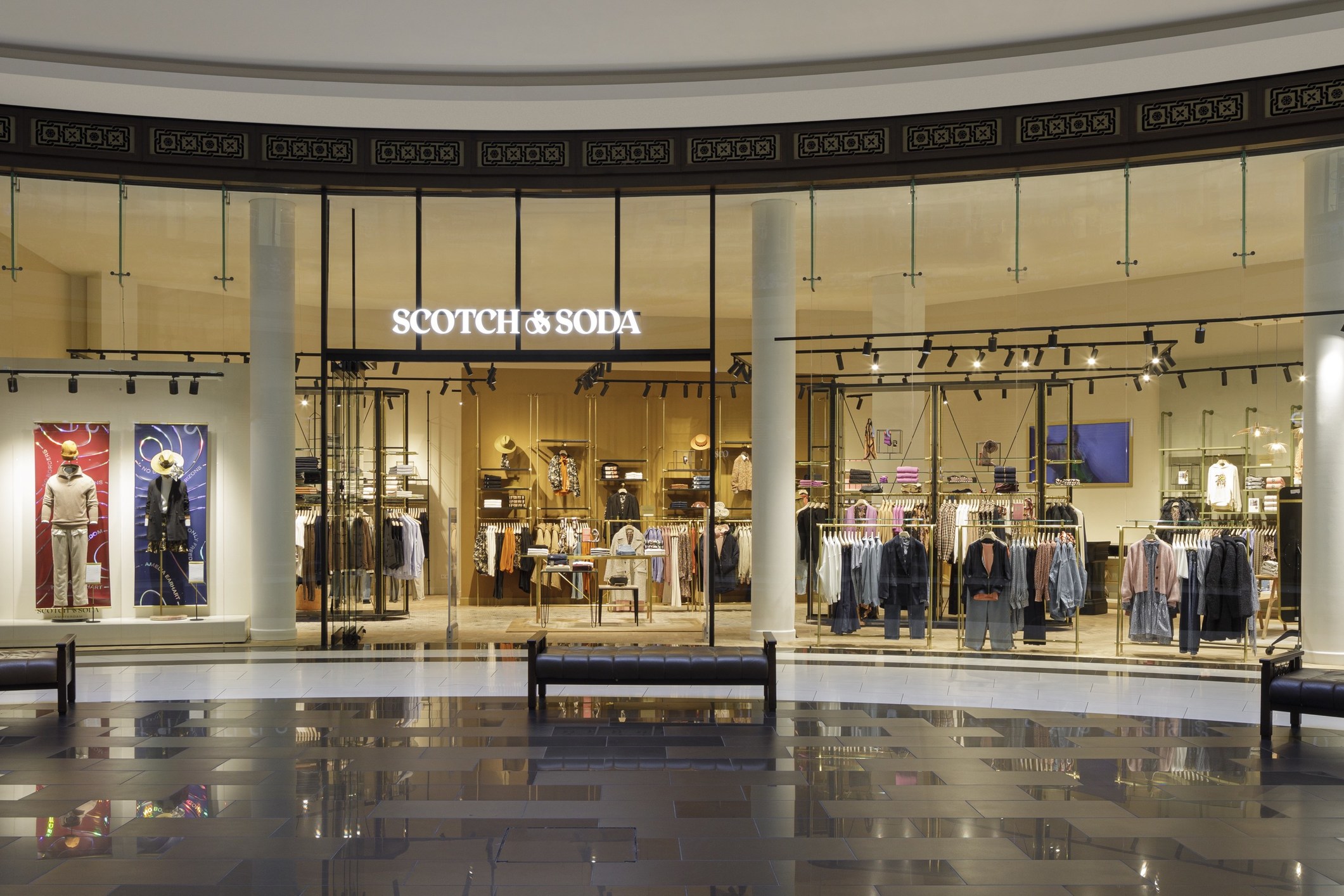