Given the choice between his two former quarterbacks, Heisman Trophy winner DeVonta Smith picked Mac Jones over Tua Tagovailoa during an interview at the Senior Bowl, according to Albert Breer of The MMQB.

“The question was barely finished before Smith answered: Mac Jones,” Breer wrote. “He was bold and definitive about it, as I heard it.”

Smith caught passes from Tagovailoa for much of the 2018 and 2019 seasons, but the receiver set records with Jones under center in 2020. Smith finished the year leading the NCAA with 117 catches for 1,856 yards and 23 receiving touchdowns.

While Trevor Lawrence has been locked in as going to the Jacksonville Jaguars with the top pick for months, the New York Jets can go in numerous directions with the No. 2 overall selection. New York’s decision will likely come down to quarterbacks Zach Wilson and Justin Fields or outside playmakers like Smith and Ja’Marr Chase.

Check out B/R’s latest mock draft to get a better sense of how things may play out April 29. 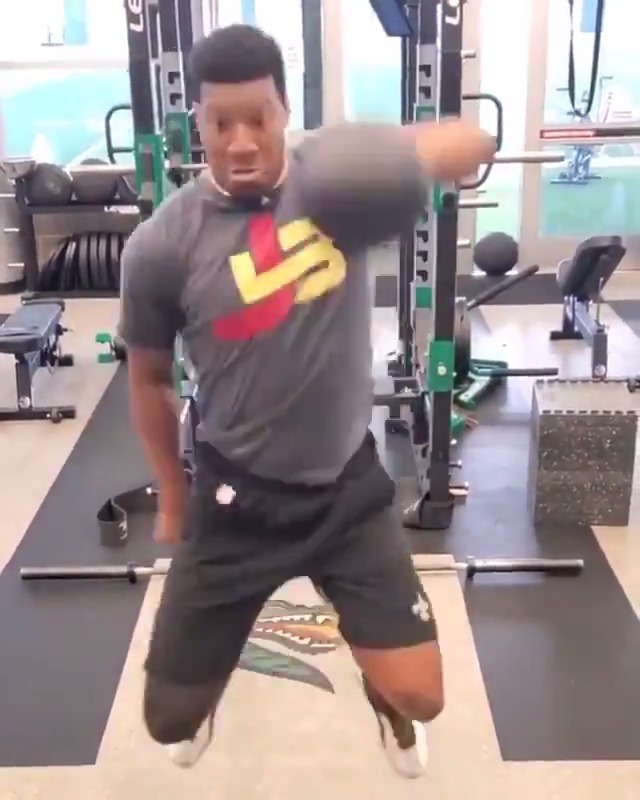 Team should be weary about trading for Marshon Lattimore

4 bold predictions for the 2021 offseason