The schedule never rests for the Devils, even after making franchise-altering trades.

One day after sending Travis Zajac and Kyle Palmieri to the New York Islanders, the Devils had to push that aside and focus on another game against the Buffalo Sabres. Despite allowing an early goal and then seeing the Sabres erase a two-goal deficit in the second period, the Devils surged for a 6-3 victory on Thursday at KeyBank Center in Buffalo.

Sign up for Devils Insider: Get exclusive news, behind-the-scenes observations and the ability to text message directly with beat writers

Here are some observations from the game and how the Devils handled the trade.

The points were eventually going to start falling for Jack Hughes, and it happened on Thursday. Hughes scored a goal for the first time since March 18, and he added two assists in the third period for his second three-point game of the season.

Following the trend of the past few weeks, Hughes even hit the crossbar in the third period, narrowly missing a second goal. Since scoring on March 18, Hughes posted 31 scoring chances to lead the team during his 10-game goal drought.

“I’m getting a lot of looks, hitting a lot of posts, crossbars,” Hughes said. “So it is what it is. I mean I’m just enjoying it, even when the goals aren’t coming. We got a good group of guys here. It’s fun to come to the rink, but it’s nice to score one tonight, and I’ve got to keep shooting the puck and getting those chances.”

Devils head coach Lindy Ruff said he liked how Hughes has battled through the bad puck luck that’s plagued him for a few weeks. Despite the lack of reward on the score sheet, Ruff said Hughes still found a way to keep generating chances each night.

And it wasn’t just Hughes who cashed in on Thursday. Both of Hughes’ line mates, Yegor Sharangovich and Janne Kuokkanen, each finished with one goal and two assists to match Hughes.

They’ve been together for only a handful of games, but the early returns on that line are good. Sharangovich and Kuokkanen settled into a big role when Travis Zajac centered the two rookies, and now they’re finding similar success next to Hughes.

“Jack’s got a great speed and the ability to hang on the puck. (Sharangovich) is a great shooter. Janne down low, he has a little bit of creativity with hanging onto pucks and putting the puck in the right place and being in the right place,” Ruff said. “So they’ve got a little bit of everything. They’ve I got a shooter, they got a couple playmakers, they got Jack, who was explosive, who can create room for those guys. It’s a group that we’d like to try to keep together.”

How the Devils handled the game post-trade

The Devils didn’t have much time to digest Wednesday’s trade that sent Palmieri and Zajac to the Islanders. The players had some idea it was coming, with Palmieri sitting out for two games and neither traveling with the Devils to Buffalo.

But less than 24 hours after they were officially gone, they had to step on the ice without the two veterans.

“It’s never easy to see guys traded, especially guys like (Zajac and Palmieri),” forward Pavel Zacha said. “They’ve been here with me since I started (in 2016), so you never want to see guys like that go. But we know what game we had here today, and we had to work hard and go win a game. It’s hard, but that’s the league.”

The Devils still have a few more days left before the trade deadline, so it’s possible another player or two could be moved.

When it comes to Zajac and Palmieri, the younger players still on the roster hope to carry on what those two brought to the locker room.

“They’re great people, really genuine guys and they were leaders on our team,” Hughes said. “Those were two of our veterans, I think our longest tenured Devils, so those are the guys that showed us young guys the way. They’re just great people, so we’re gonna miss them. But we’re rooting for them and hopefully I have a lot of success there and we’ll see what happens here in the future.”

‘It has to end at some point’

With Wednesday’s trade, the Devils lost the final member of the 2012 Stanley Cup Final team that was still on roster in Zajac. The longest tenured Devil left the organization, leaving defenseman Damon Severson as the veteran statesman in that regard.

Severson is in his seventh NHL season with the Devils. He’s been through multiple trade deadline where other players have been shown the door, and the Devils have reached just one postseason during his career.

The cycle of selling at the trade deadline year after year can seem like an endless loop, and Severson doesn’t want to keep seeing fellow players heading out the door.

“It has to end at some point here, and the quicker the better,” Severson said. “We can’t just keep saying, year after year, that we’re gonna rebuild and young players and the future. You see some teams, it’s taken them a year or two to kind of get things back to where they want it to be, compared to when a couple years ago they were saying they were rebuilding.

“I’ve been here seven years and we’ve made the playoffs one time. So it’s definitely frustrating. Try not to show the frustration too much, but sometimes it definitely takes its toll. But I definitely want to be part of the solution to get this organization back to where it should be and there’s a lot of pride and there’s some you big, big names that we’ve now unfortunately traded in the past few years, and now we’ve got to be able to build a back up to where it should to be.”

Get Devils Insider text messages from reporters: Cut through the clutter of social media and communicate directly with Devils beat writer Chris Ryan. Plus, exclusive news and analysis every day. Sign up now. 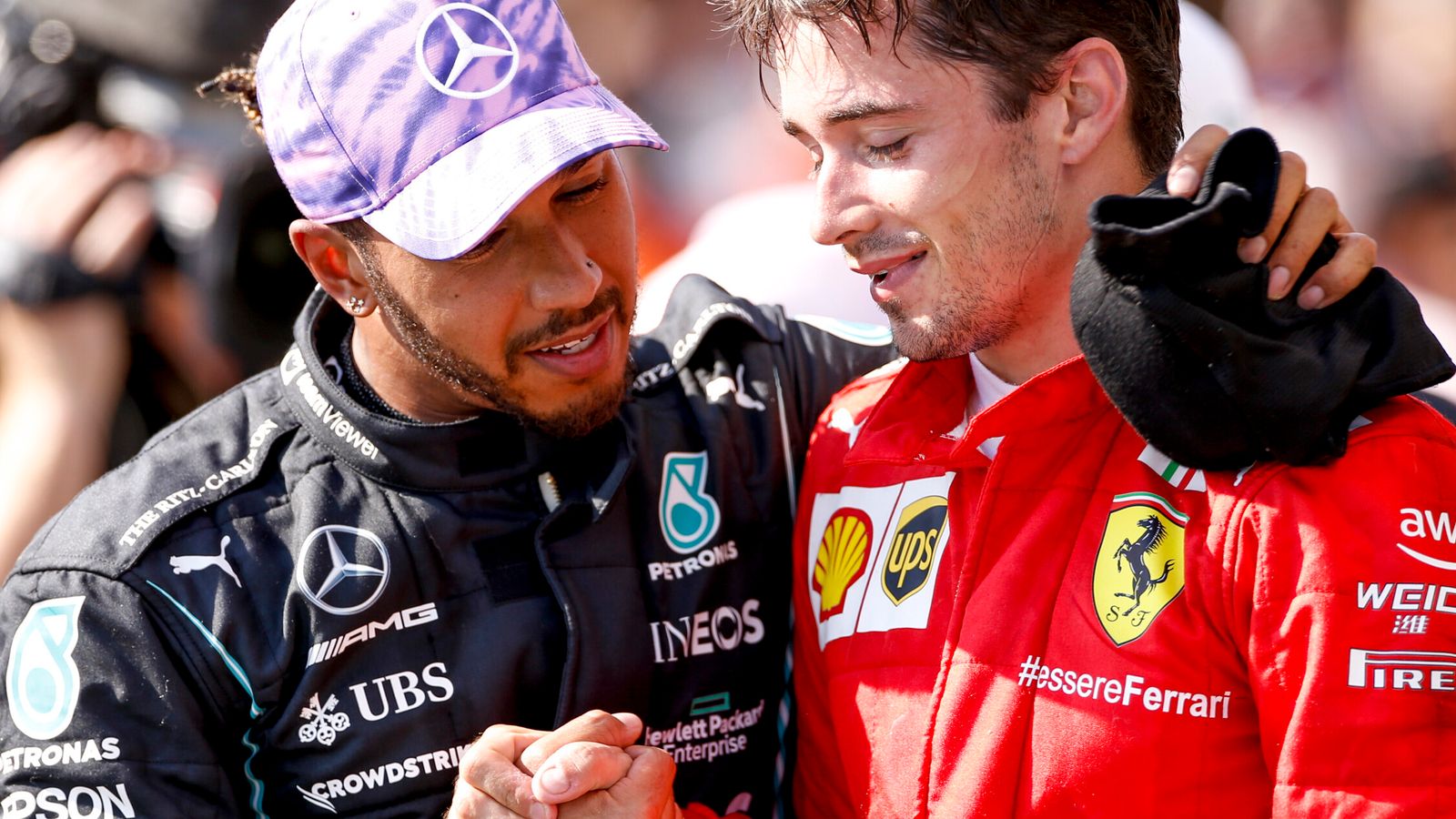 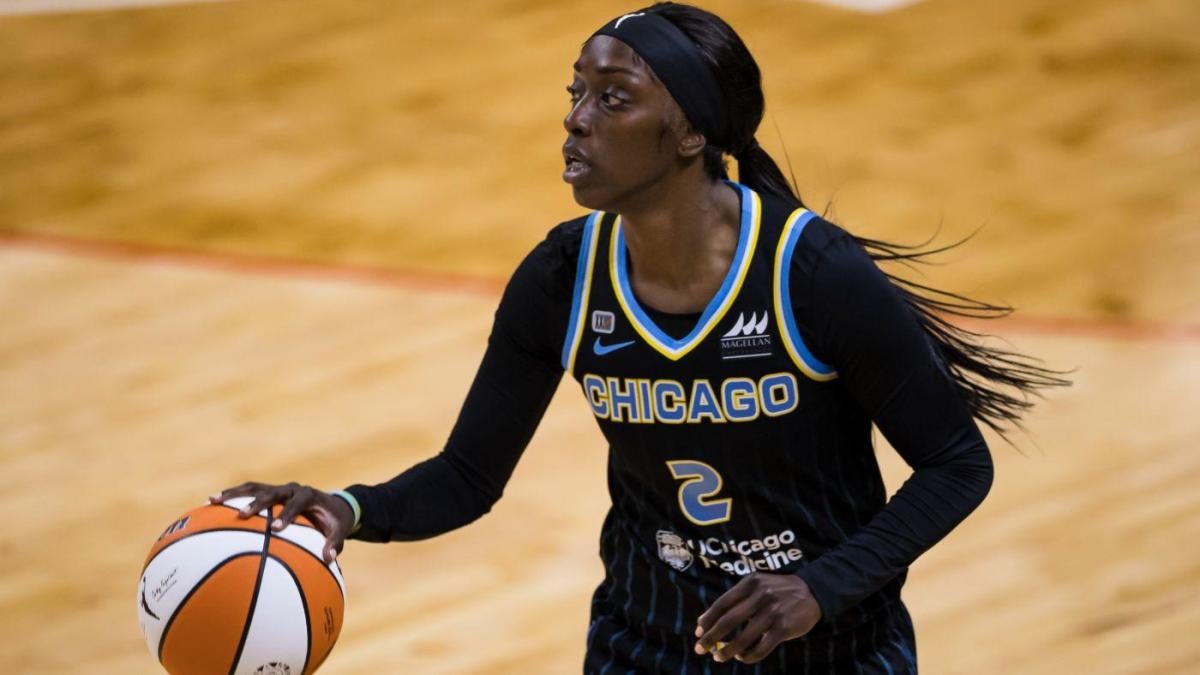